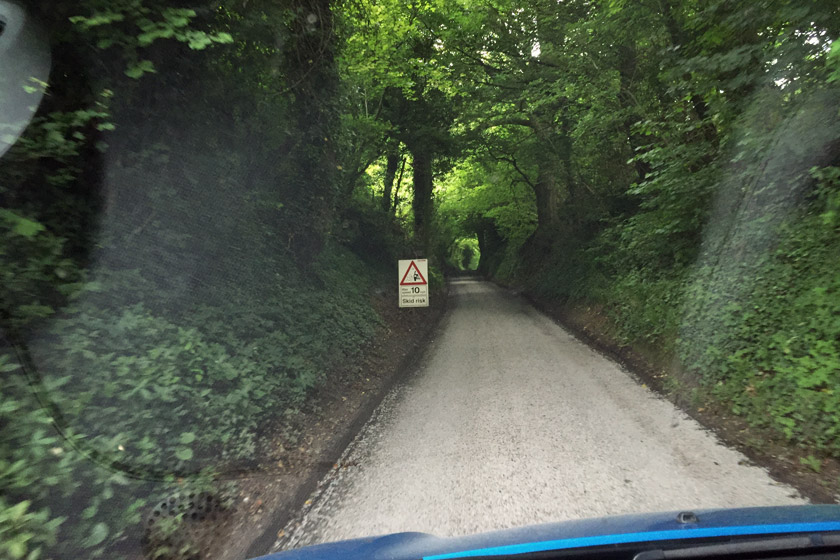 I haven’t posted anything here for about three weeks now. It wasn’t until Scott mentioned it the other day that I realised he was right! Just over two weeks ago I had a cycling accident. 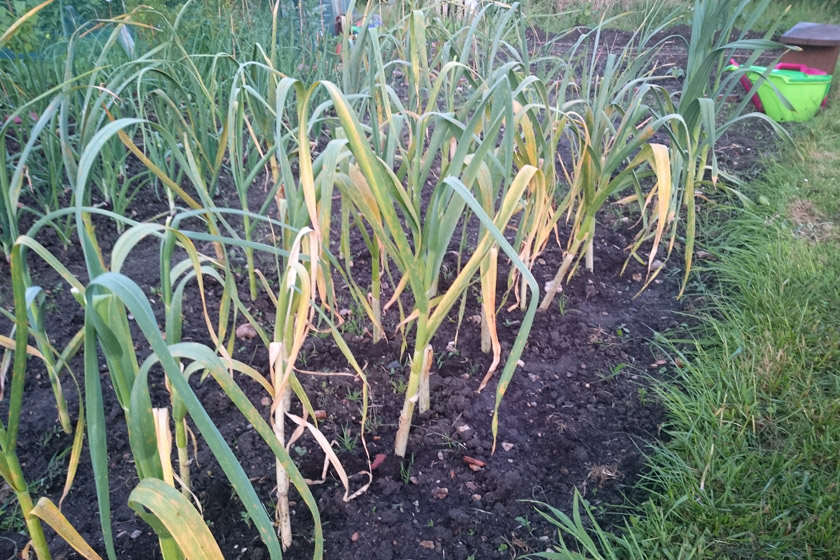 That Saturday, we were expecting a parcel so Scott waited in while I went and did some weeding at the allotment. He joined me later on, neatened up the edging and then we headed home for lunch before going cycling (even though we didn’t really have the energy). After cycling out of our road my mind draws a total blank, I can’t remember anything. So most of the following is what Scott has told me.

We were cycling down a steep hill and both breaking. I don’t like going downhill fast so I know I wouldn’t have been hurtling down at a reckless speed deliberately. He heard a yelp and a thud and then realised I was down. We don’t know for sure what happened because a) he was in front of me and b) I can’t remember(!). But we think it’s likely I hit a pot hole or skidded on grit/gravel. Poor Scott had to leg it back up the hill to get to me.

Scott called an ambulance and a lady who lives along the road kindly kept us company while we waited. Someone also gave us a jumper to keep me warm. After forty minutes, no ambulance had arrived. Thankfully our good friend Katie came to the rescue and drove us all to the hospital. We went straight through A&E and into the trauma room because I was repetitive and forgetful — I couldn’t remember the day of the week or where I was. Also I kept asking for a peach bellini which is amusing because I had to Google what it was after the accident. Apparently I declared “helmets save lives!” about a thousand times haha! Maybe I’ve missed my calling as a cycling safety advocate!

That night I stayed in hospital. Our lovely family left me with a phone so I could text Scott and plenty of snacks: salted caramel cookies, Babybel, cheese and cracker packs and a fruit and nut selection! I’m pretty sure I was the only person in the ward with a buffet. I was a bit worried about going to sleep so I sat in my backless gown eating cheese in bed — which would have been pretty pleasurable if I’d been at home and without injuries. 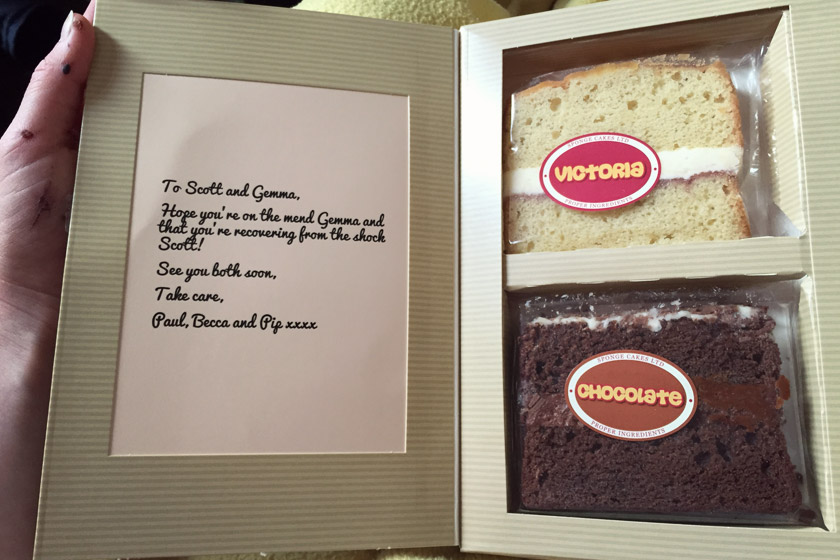 Sunday morning, I was allowed to go home. Hooray! I was happy to be let out but really sore. I finally understand what people mean when they say they feel like they’ve been hit by a truck. Two weeks prior to this day I’d been all dolled up in my wedding dress. Now my hip was cut, my ribs were bruised, I had scabs on my hands and my left arm was cut and swollen.

Our friends bought round some tasty dinner for us and Scott did an amazing job taking care of me, I’m very lucky. Bathing me, tying my hair up, sitting me up, preparing all the meals, helping me get dressed and taking photos outside so I didn’t miss out on things. One such event being the Christmas tree I chopped into bits sprouting new shoots, dammit. Now I’m mostly back to normal. My ribs are still sore and I’m having trouble bending my arm past ninety degrees but I’m up and about. Things are good.

This Saturday we went and gave the lady who waited with us a bottle of wine to say thanks. I hoped it would jog my memory… but nothing. I didn’t recognise her or remember anything even after going down the road. Interestingly though, it had been resurfaced since.

The thing that’s annoying me the most is not being able to remember such a big chunk of that day. I’ve normally got pretty good memory and if I’ve forgotten the name of a film or restaurant, my brain ticks over in the background until it comes back to me. Not so with this. I can feel my brain beavering away but not getting anywhere. It’s not even like I had a serious head injury! Anyway, maybe it’s for the best.

So the moral of the story is. Helmets really do save lives. And I say that as someone who is ‘with it’ rather than concussed this time 🙂

6 comments on ““Helmets save lives””