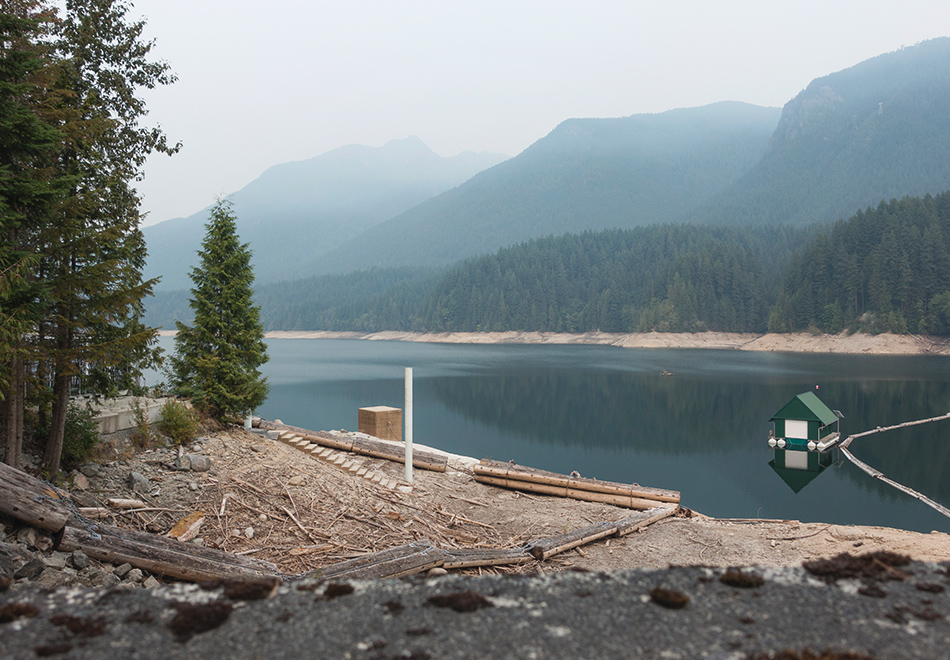 The day started with this smoky view of Vancouver from the North Shore. In fact, this was our view over breakfast most days. I sat eating hash browns, eggs and toast while watching footage of the BC wildfires on the news. Sad start to a post, but true. 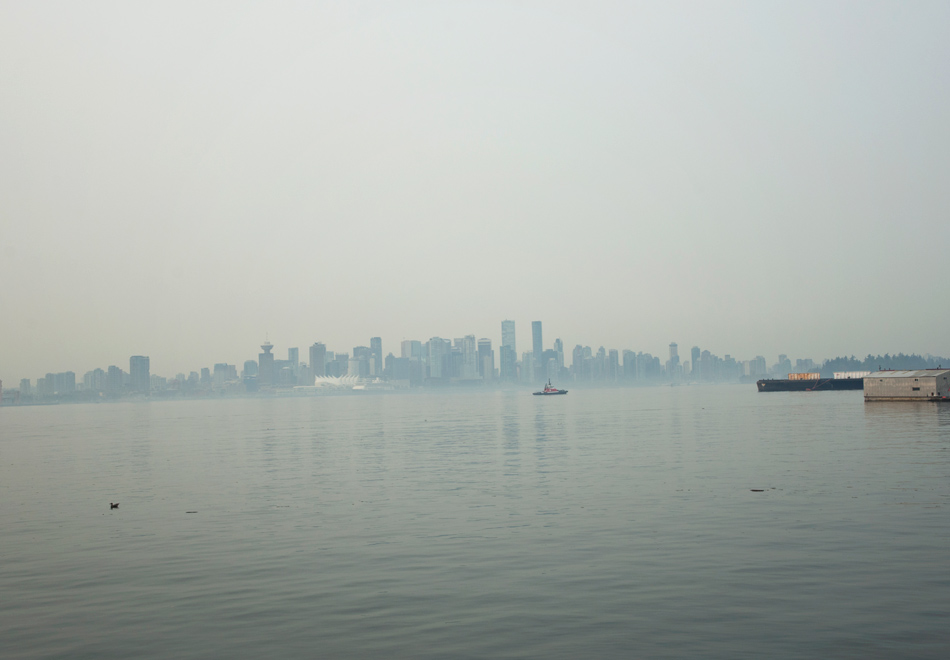 We followed the North Shore Spirit Trail from Lonsdale Quay, along the waters edge. Our mission was to follow the trail and walk to Whole Foods at Park Royal South, pick up an amazing hiking lunch and join the Capilano Pacific Trail from there. 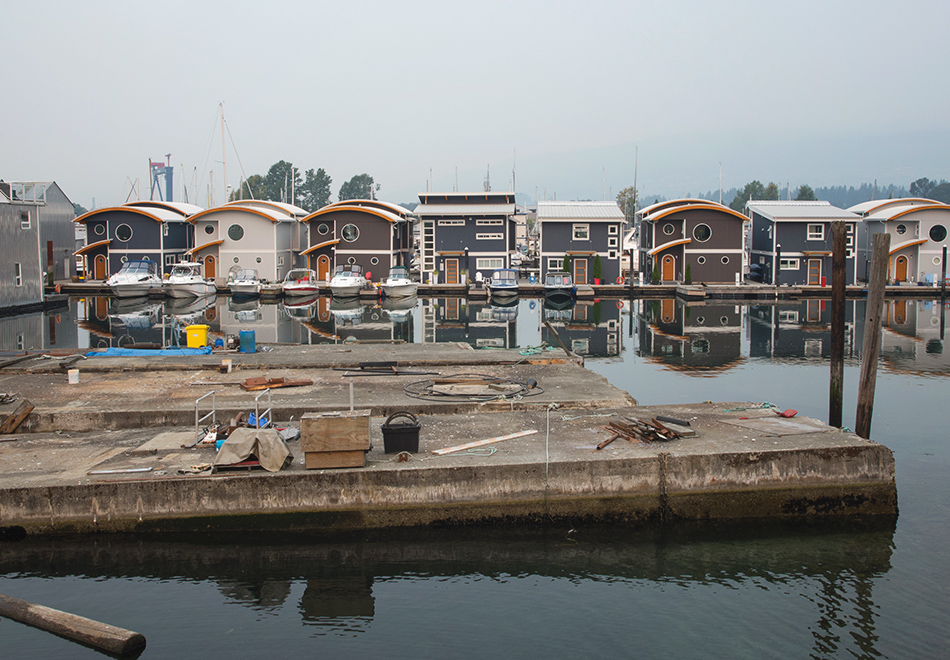 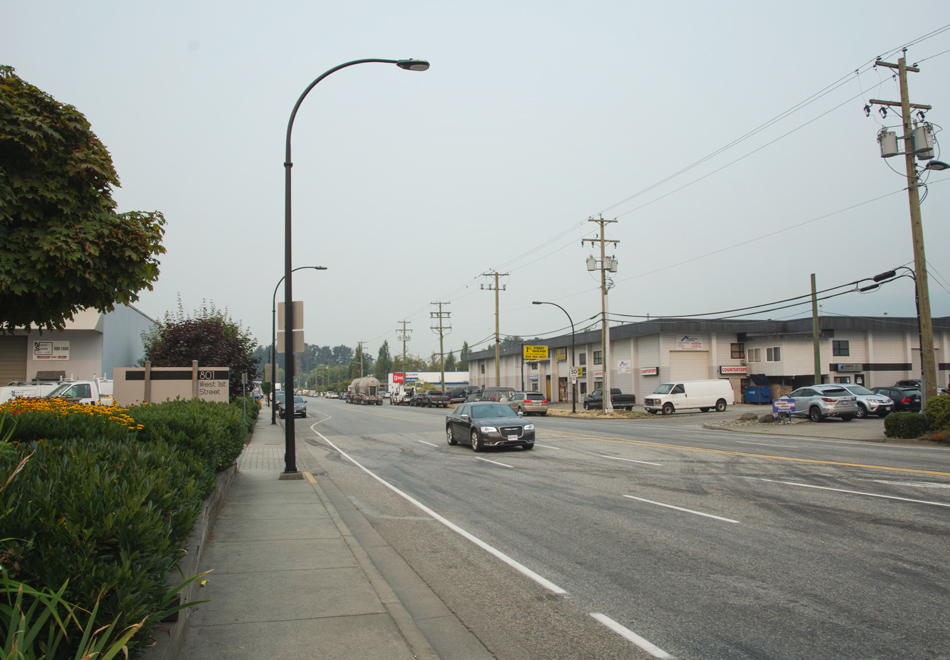 Unfortunately, the scenic part of the Spirit Trail came to an abrupt end shortly after the ship works. We managed to rejoin it but had to spend a fair amount of time walking along roads like the one above. Not the end of the world but it wasn’t quite what we were expecting.

Our biggest problem was the humidity. By the time we reached at Whole Foods, we’d already walked 10,000 steps and were very sweaty. Thankfully they had a fountain and we were able to set off again with full water bottles. 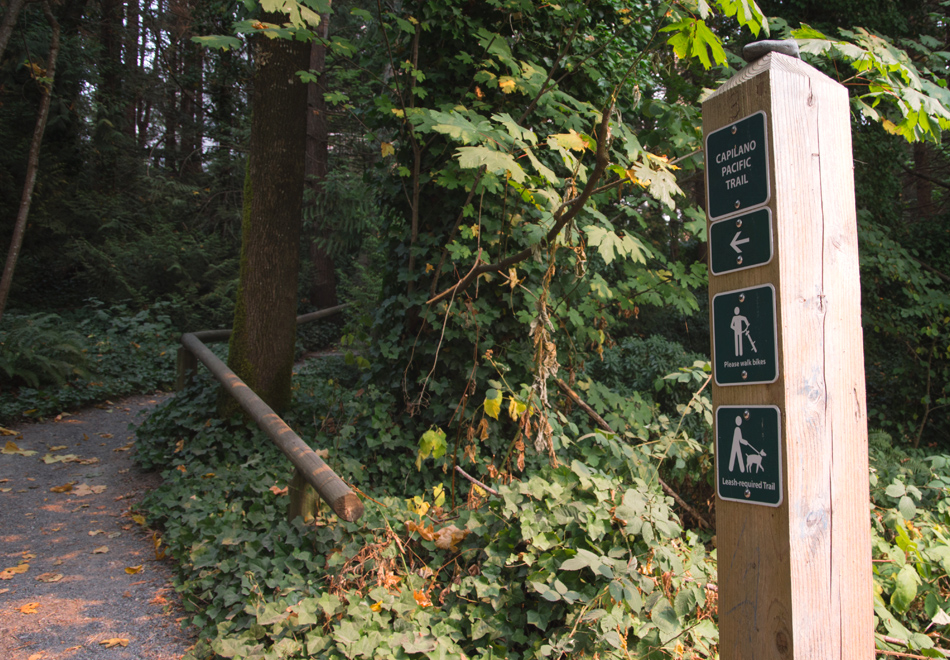 The light day that was pretty spectacular. You’ll notice these photos have an orange tinge which is especially strong when the sun pokes through the clouds. It’s the effect of the smoke in the air – blue light is dispersed and red/orange light makes its way through to the ground. The next photo doesn’t capture it that well, but the water running through the river looked more like liquid copper. 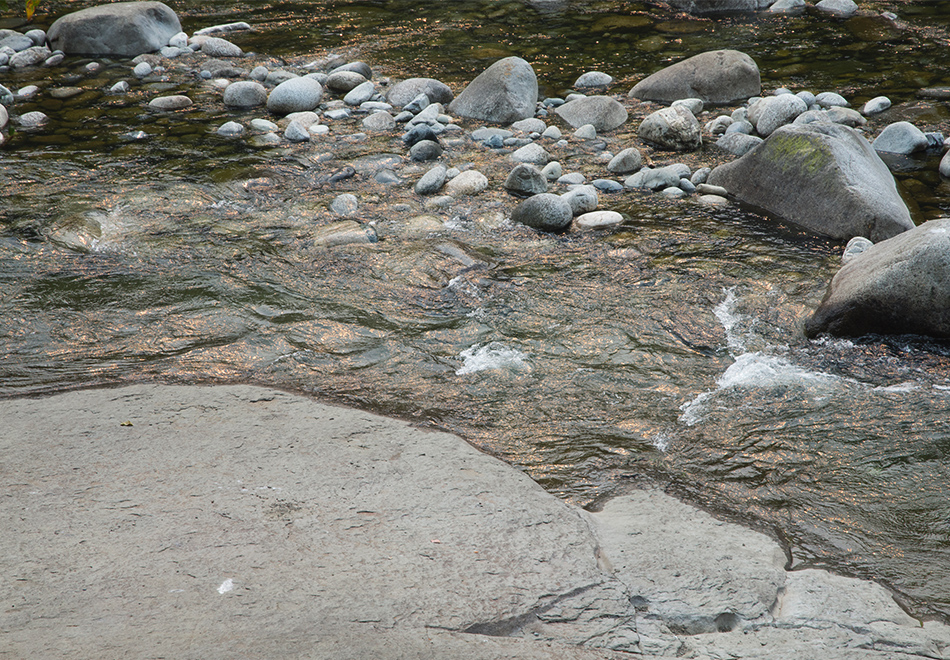 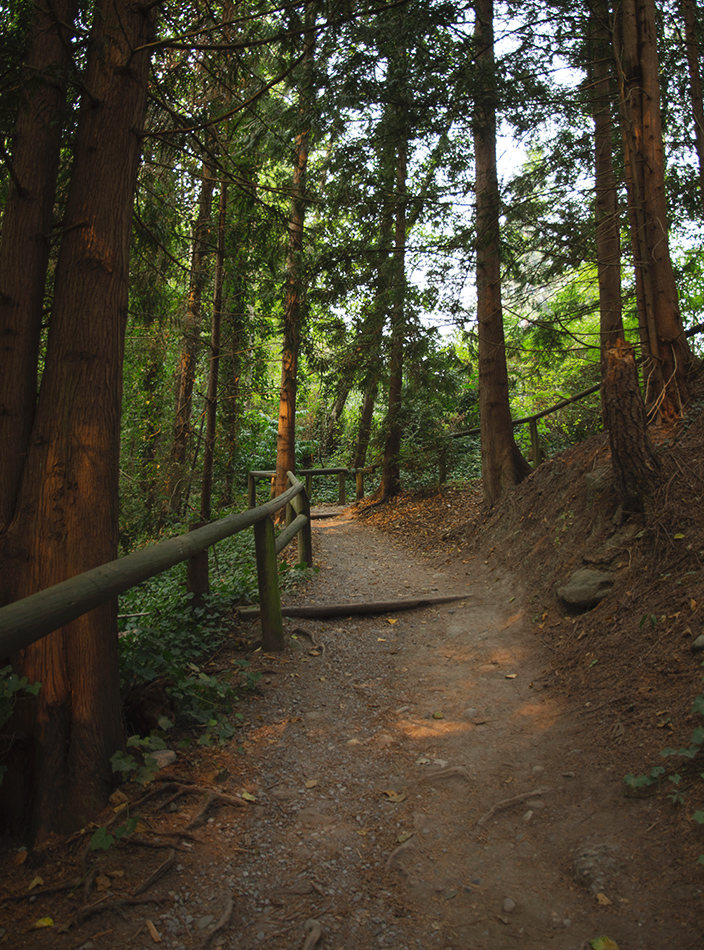 More of that lovely light I mentioned! 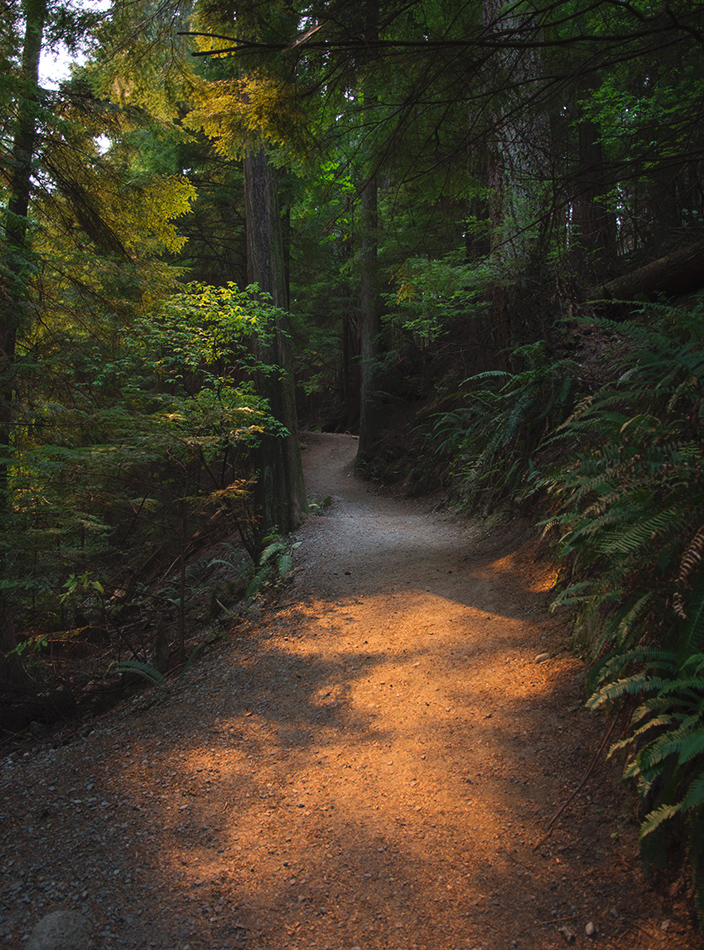 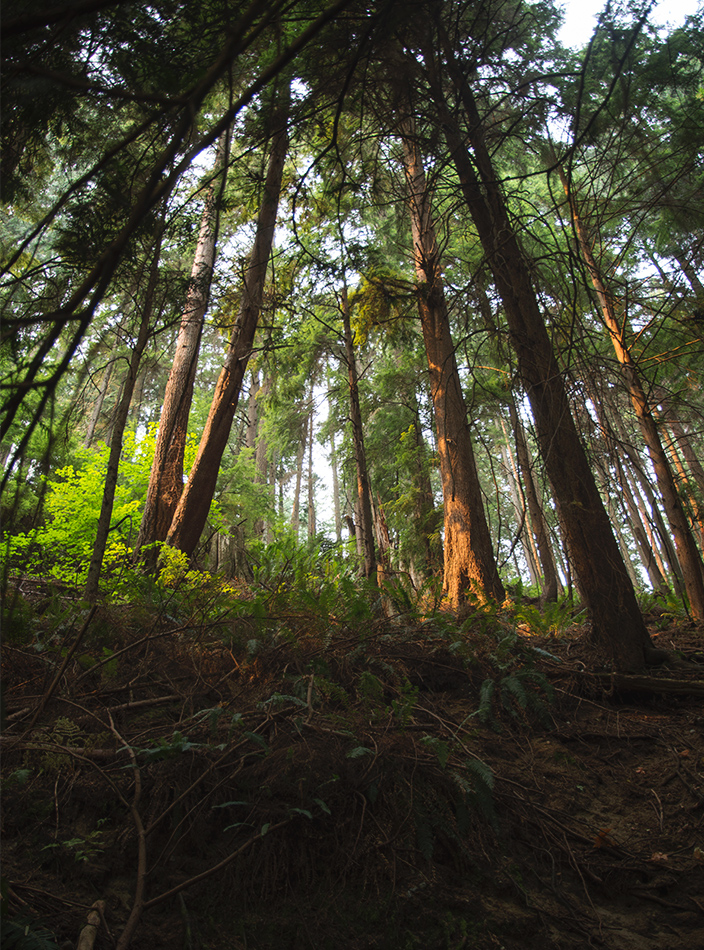 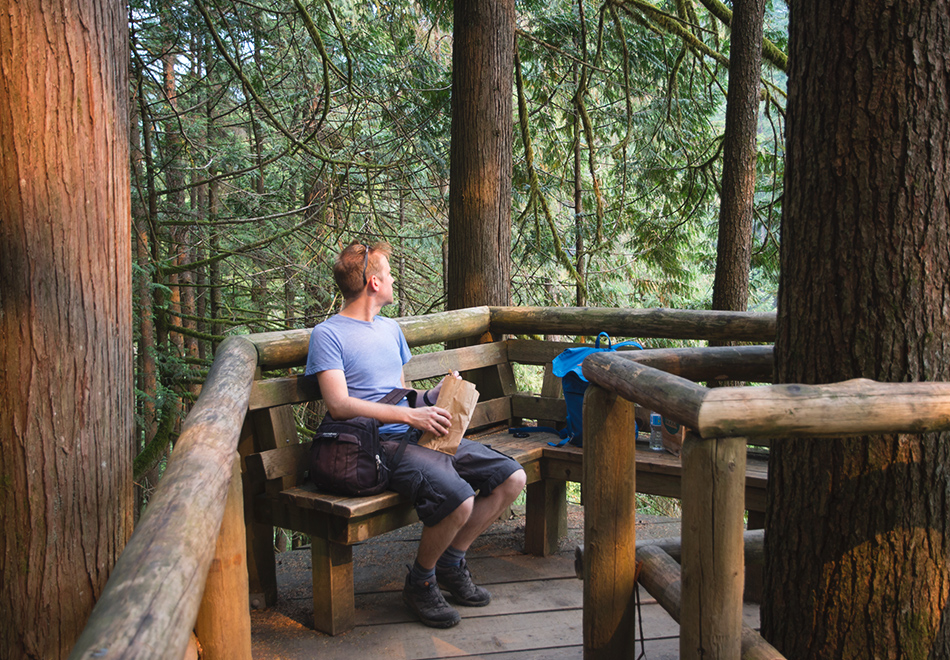 We found a great spot to sit and refuel. The cookies were begging to be let out of the bag (no, really) so it seemed like a good time to take a break. 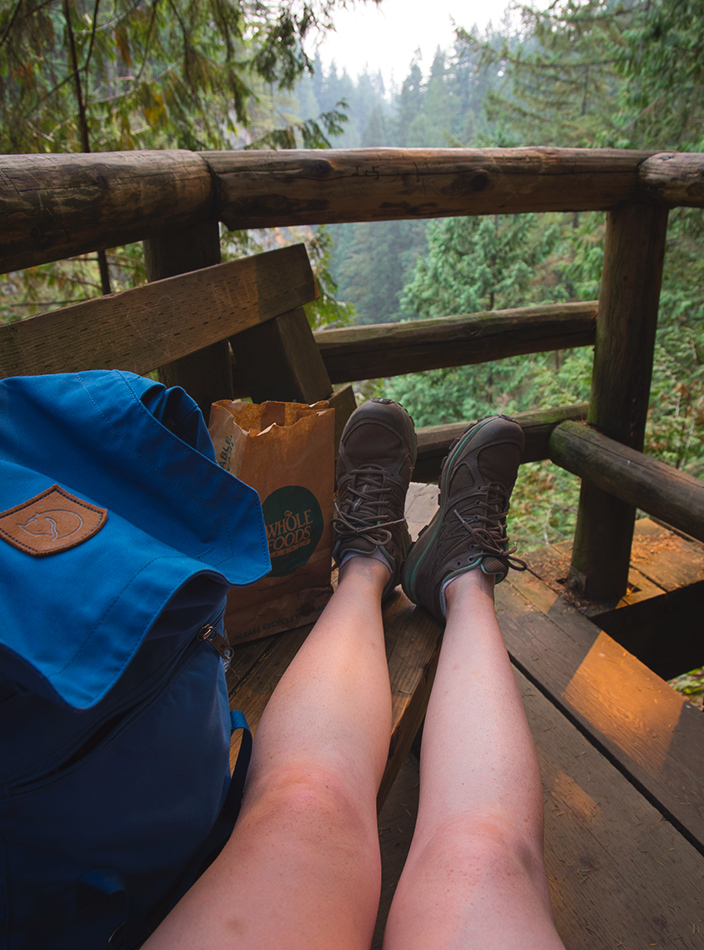 Just look at this view over the river! At that point, I suggested we claim the land as our own and live there. I’m pretty sure you would have felt the same if you stood in this spot. 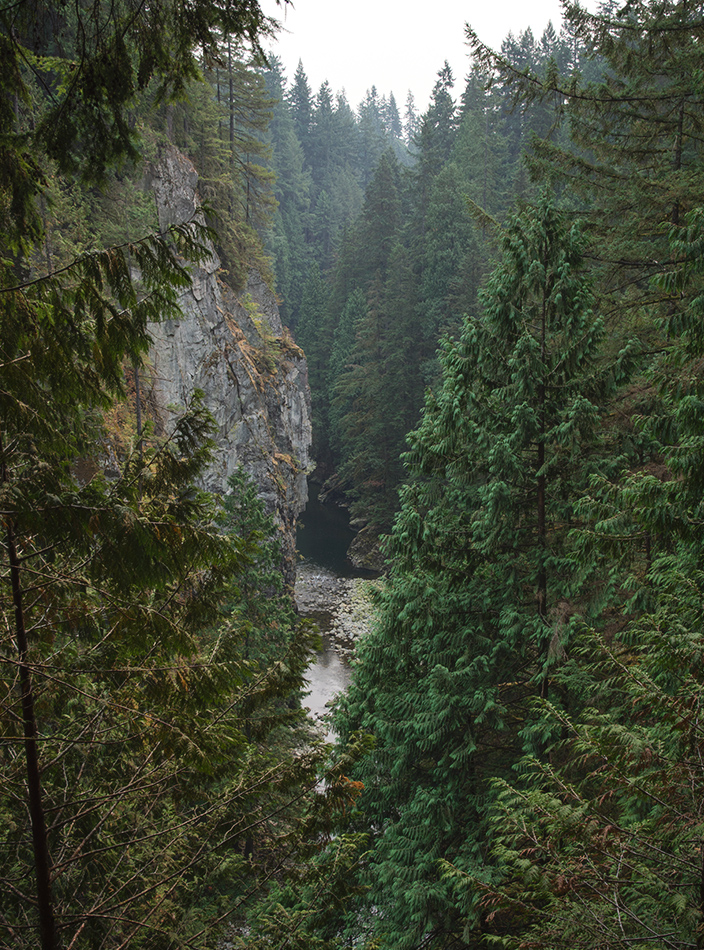 After hiking for a while longer, we finally made it to Cleveland Dam. Smoke hid most of the mountain views it was beautiful nonetheless. The mountain on the right (photo below) is Grouse Mountain — which is where we hiked the BCMC trail the next day. 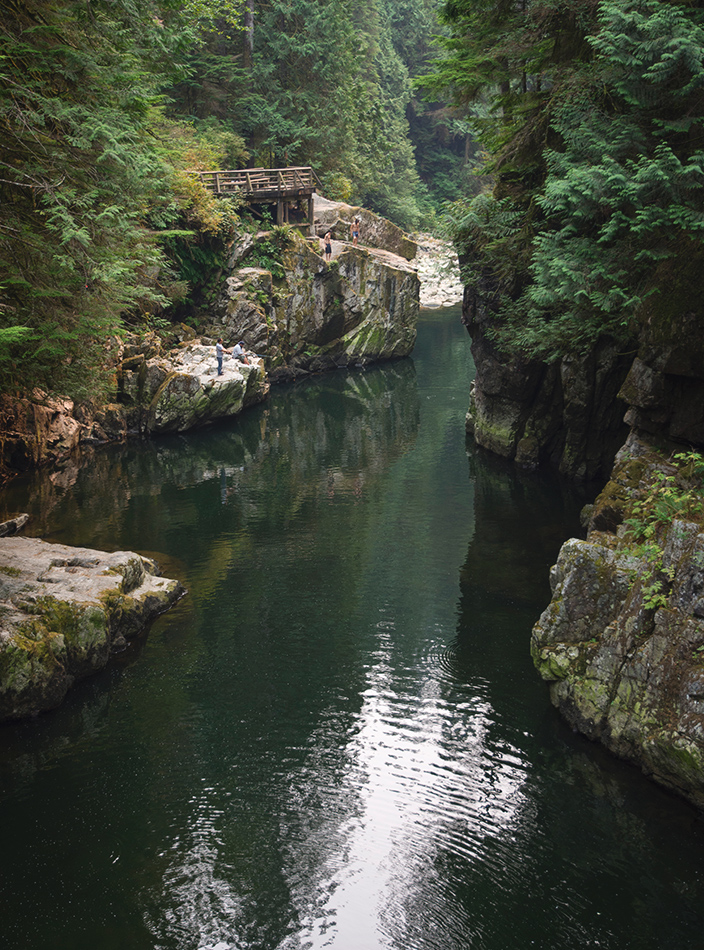 We stumbled upon a salmon hatchery on our way down. Salmon is my favourite fish; I felt a bit uneasy about looking them in the eye. Especially as I’d enjoyed a plate of sockeye salmon the night before.

From there we joined the Coho Loop and picked up the Pipeline Trail. 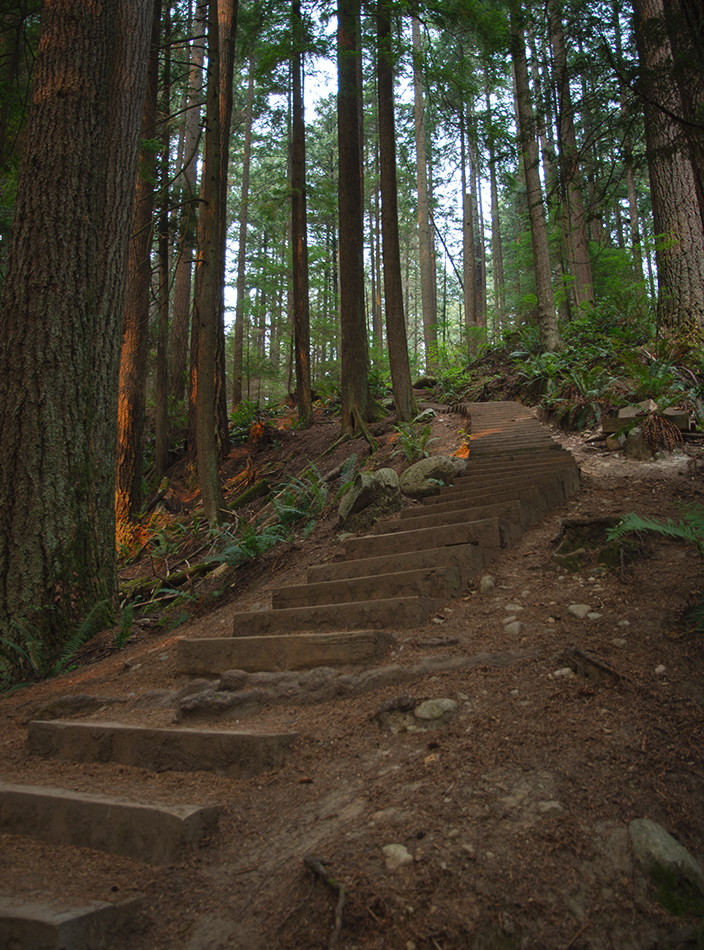 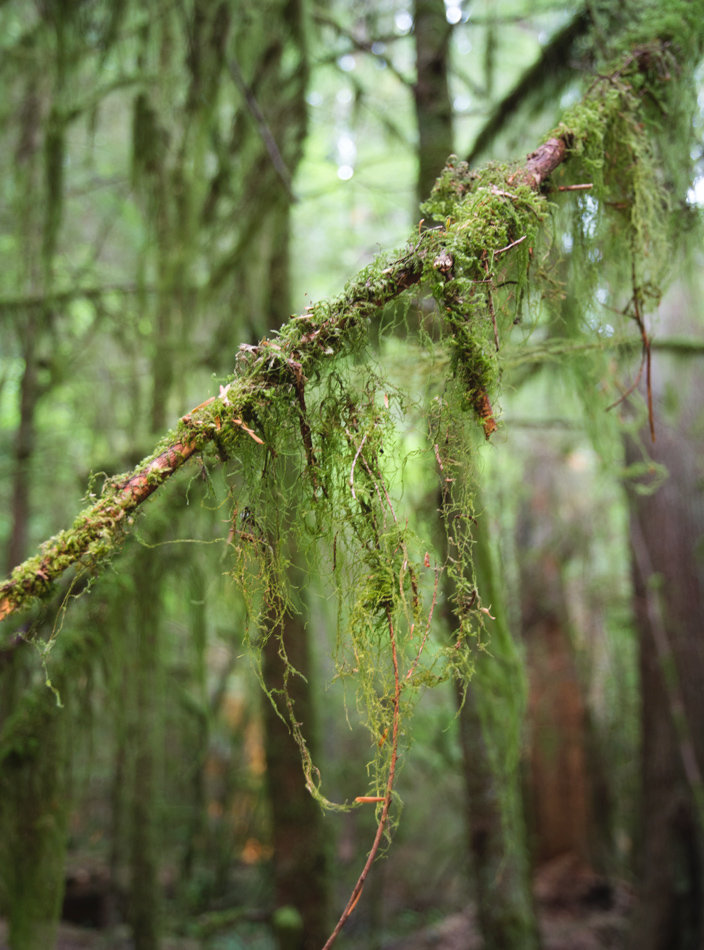 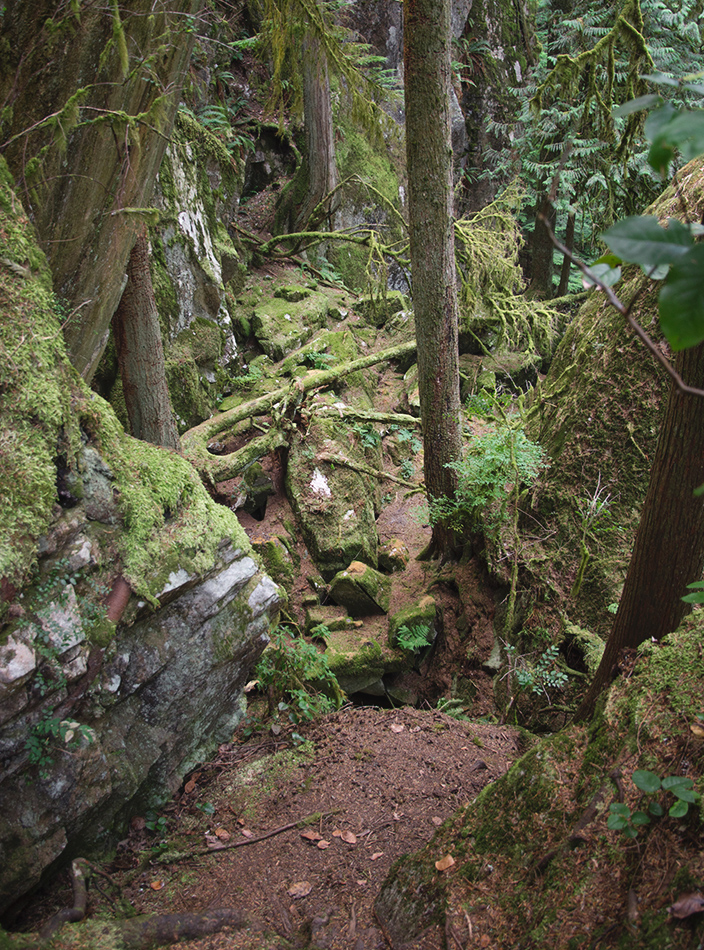 Originally, we’d planned to take a longer route home but we were struggling with the heat so we decided to pick up the bus a bit earlier — there’s a bus stop back to North Vancouver on Capilano Road. A shorter journey home mean’t we had some water to spare… which went on our heads 🙂

For the journey back, follow the Pipeline Trail to Capilano Street and catch a bus from there.

A single use Compass day pass ($10) will cover all of the travel above.