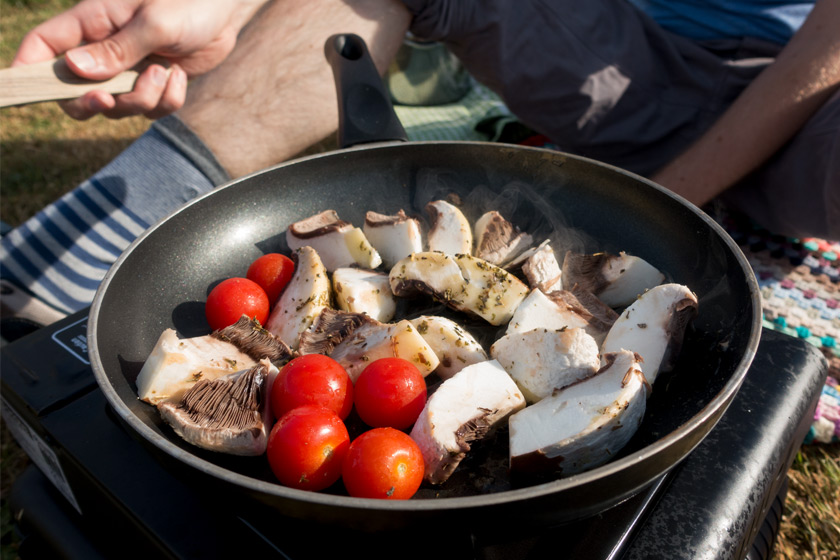 Scott and I were toying with the idea of going camping when we realised it had been three years since the tent last came out. Three years!? Part of the reason we don’t go very often is a lack of wild campsites; the sort where you can escape civilisation and enjoy some peace and quiet.

Unfortunately most of the campsites we found were pretty big — 250-500 pitches. But we lucked out when we found a smaller campsite called the Watercress Lodges & Campsite that backed onto the Watercress Line (a steam railway). So on a Friday night after work we packed the car and headed off. This was our view for the next two nights; we had the field to ourselves.

^ We forgot to pack a mallet and had to bash the pegs in with our shoes. That went as well as you’d expect.

There’s nothing like a bit of Pinterest browsing to get you in the camping mood! However, ‘Pinterest camping’ and ‘reality camping’ are two very different things. In real life there are fewer enamel mugs. More tupperware, chaos and epic bed hair from rubbing your head against the inside of a synthetic tent all night. That being said, I love it! You can’t beat waking up to fresh air.

We used the portable gas stove Scott’s grandparents bought us as a wedding present, to fry up some halloumi and asparagus for dinner. Washed down with a cold cider.

The crochet blanket in this photo is pretty ugly but has served us well in all sorts of outdoor adventures. Regardless of colour, I crocheted all the odds and ends of wool in my knitting basket together. I can still remember what the wool in each stripe was originally used for. 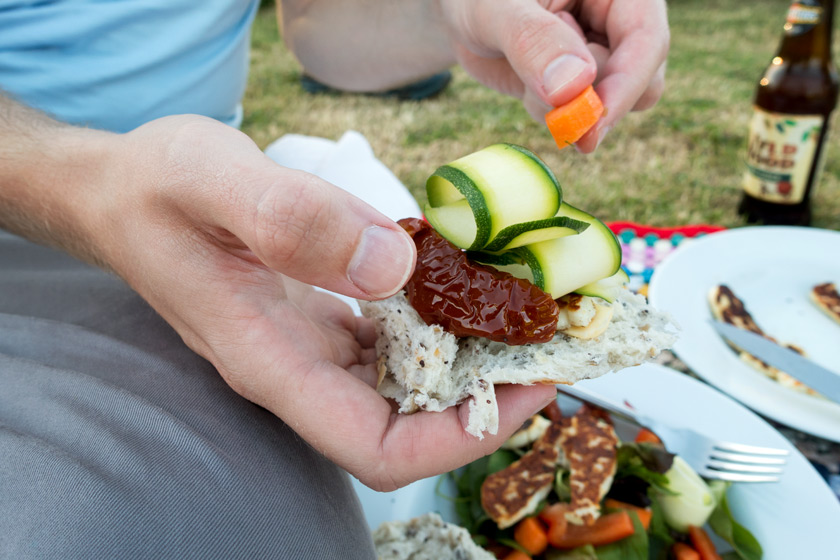 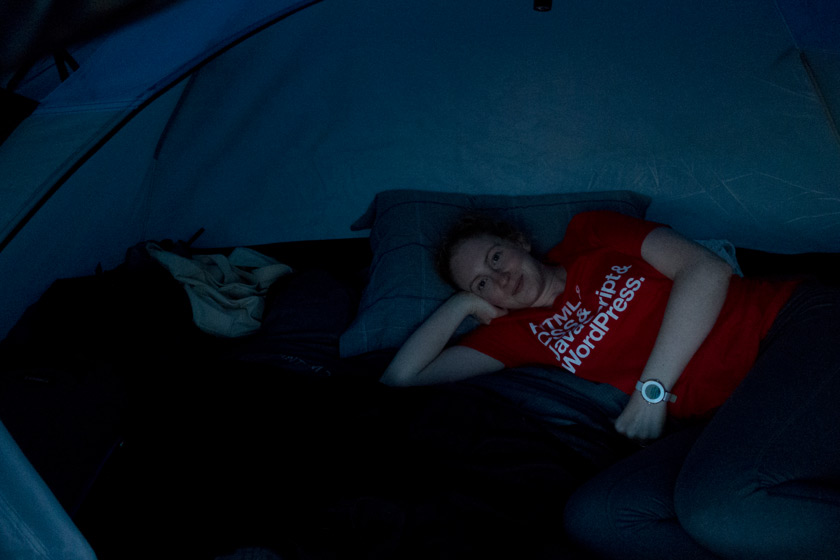 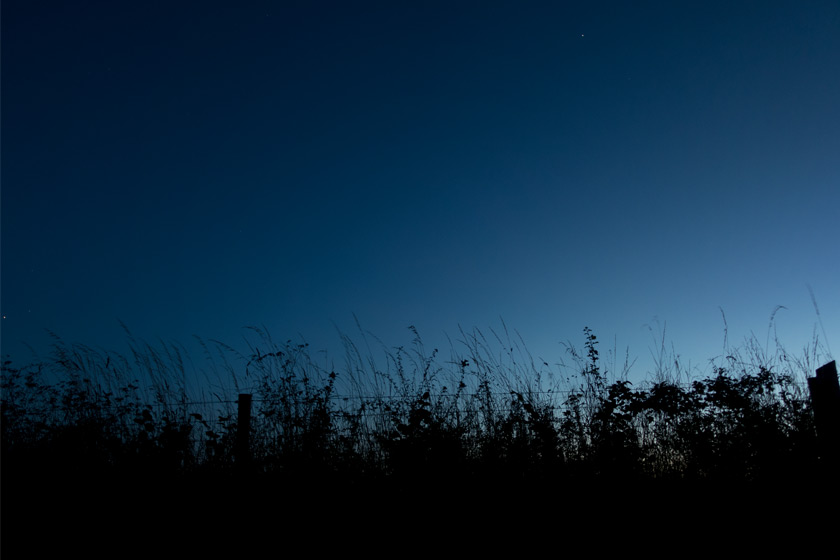 Later that night we sat on the grass under a sleeping bag and saw 17 shooting stars in the meteor shower. I’d only seen two or three in my entire life up to that point. Sadly the peace was ruined a bit by the bass of Boomtown Fair just a few miles away. The music stopped at around 3am and we were up at 7am. Oof. Next morning we emerged from the tent bleary eyed. The sound of Boom had been replaced with steam trains. Much better!! 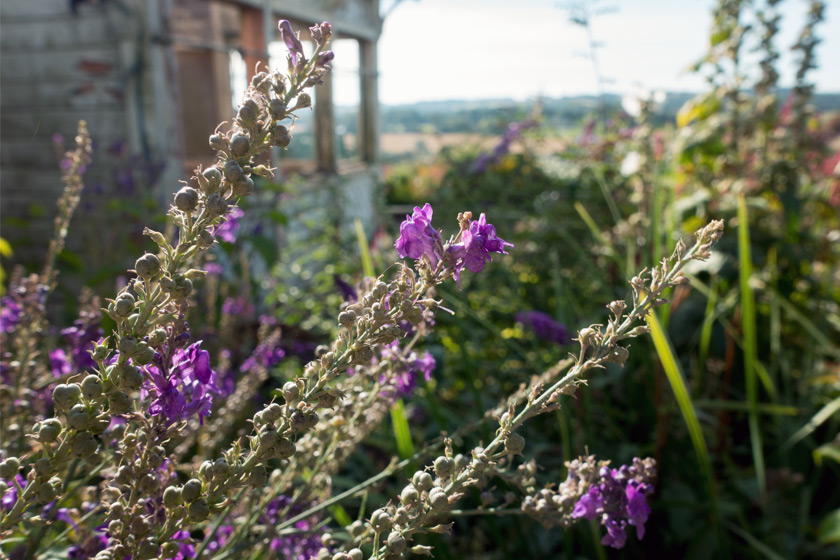 Our plan for the day was to walk from Ropley station to Alresford for lunch. We whipped up a cooked breakfast of herby tomatoes, eggs, beans, bread, mushrooms for me and sausages for Scott.

We walked through woodland, lanes and fields. Closer towards Alresford we even saw the watercress beds (the town is famous for it). No lunch photos I’m afraid as it was nothing to write home about. Avoid The Globe in Alresford, the service is shocking. 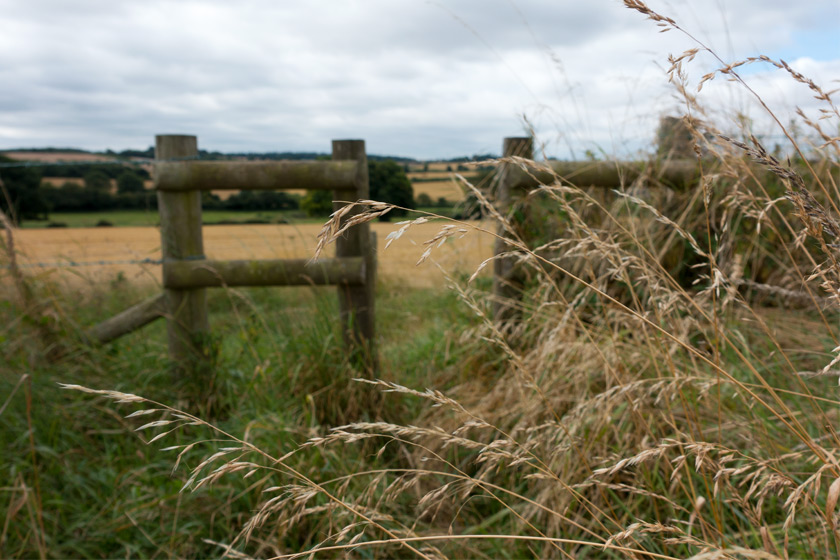 Originally we were going to camp for two nights but we decided to head home for some proper sleep (away from Boom) a night early. We packed up our tent before it got damp and spent the rest of the evening on our ugly crochet blanket feasting on bread and cheese before making our way home. Great weekend!

2 comments on “Letting off steam”