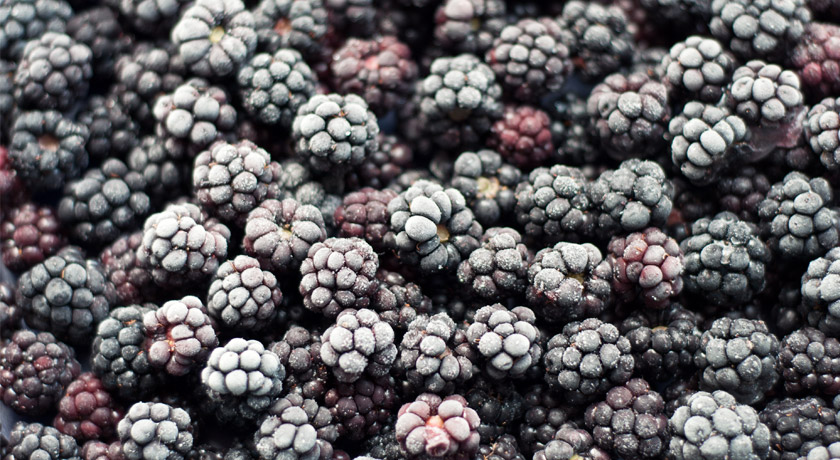 August has been a month of eating good food, some we’ve grown, some we haven’t. There is plenty of everything, which makes it a good time to squirrel a few things away for Winter. Blackberries are perfect for this. They’re a bit early this year but I don’t mind because we get to eat them sooner! There are a few recipes I’ve got my eye on: blackberry jam shortbread bars, blackberry and apple pie, blackberry pineapple float and blackberry syrup. 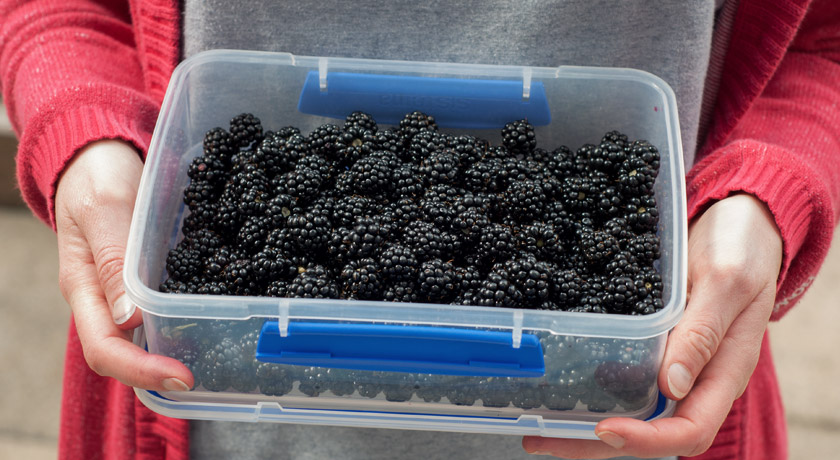 Last year I put all the blackberries straight into a bag to freeze – which was a big mistake because they turned into one giant blackberry hard enough to knock out a woolly mammoth. This time I laid them out on greaseproof paper and bagged them up once frozen. Much better.

I made some blackberry jam at the end of last week. I used that, along with homemade strawberry and apricot jams to make some jam tarts. The easiest thing in the world and so tasty. 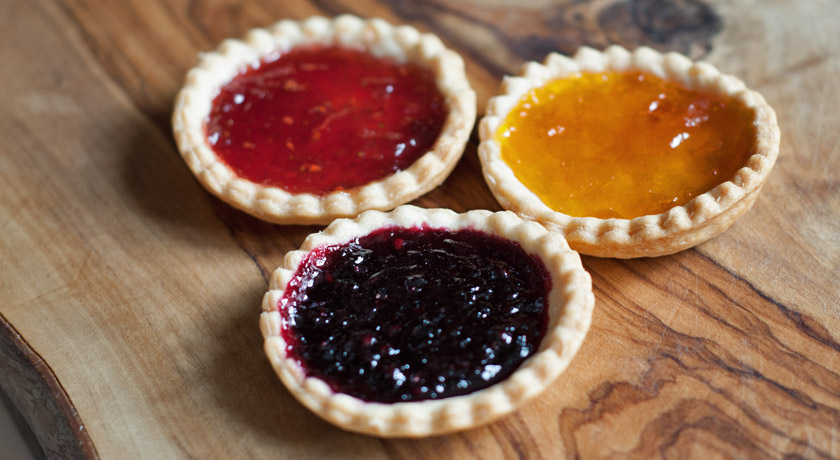 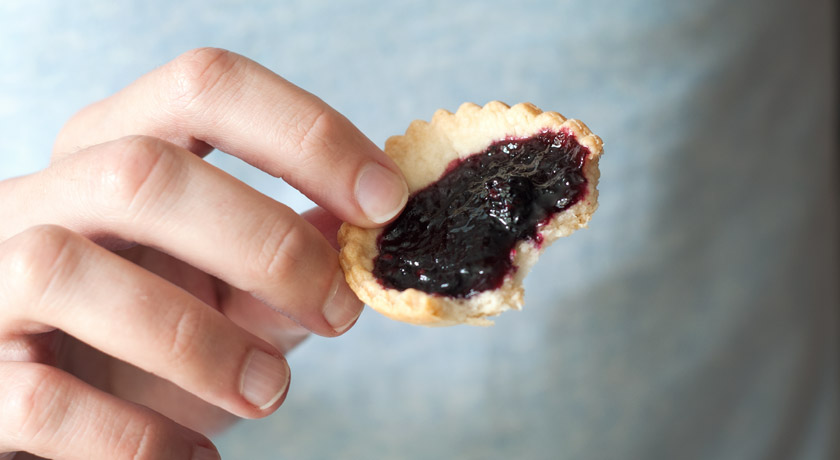 I’m drying some herbs, including sage for making sage and onion stuffing. 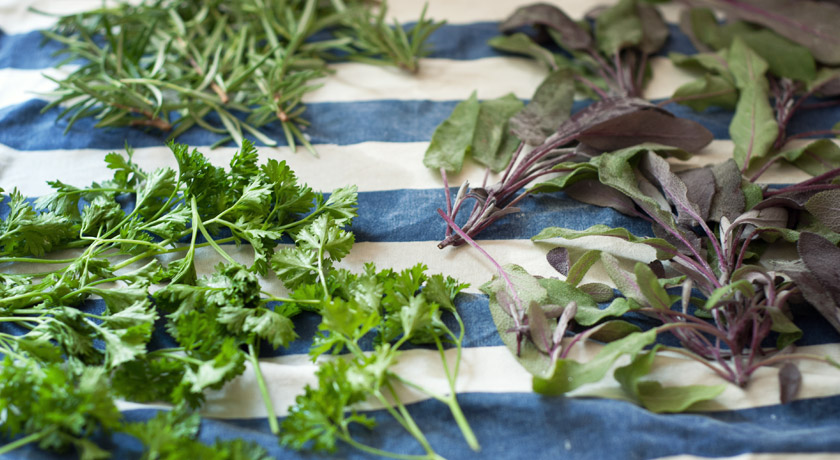 Another thing we’ve had in abundance this year is runner beans. Our favourite ways to eat them have been Runner Beany Herb Linguine (amazing!) and Runner Beans with Shallot Butter. This de-stringing bean gadget is the handiest thing ever. It cuts them into fine slices and removes the string in one go. 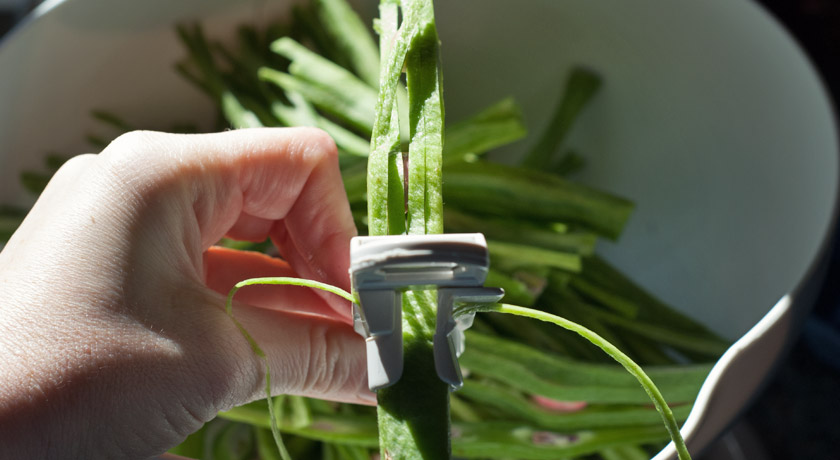 We both love runner beans but there are only so many two people can eat so we’ve blanched and frozen the extras. Blanching the beans was easy: cook for 1-2 minutes, rinse in cold water to stop the cooking process, lay out flat in the freezer and bag once frozen. 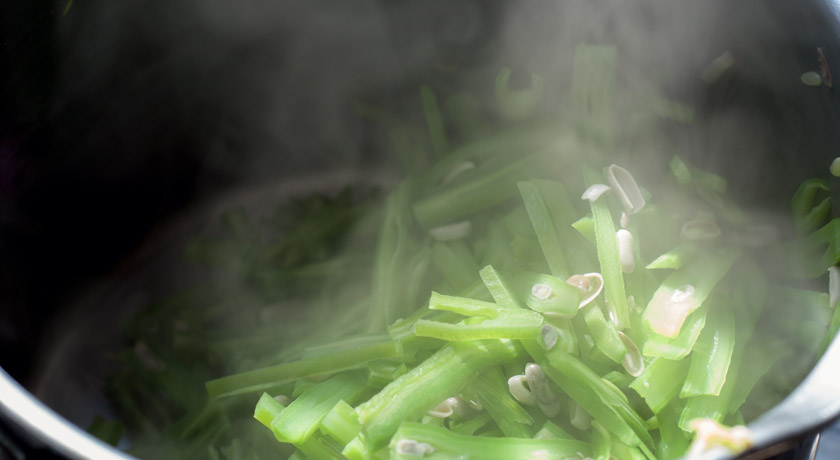 This is the jam and chutney collection so far. I only really make them at this time of year so I try and make a 12 months supply. 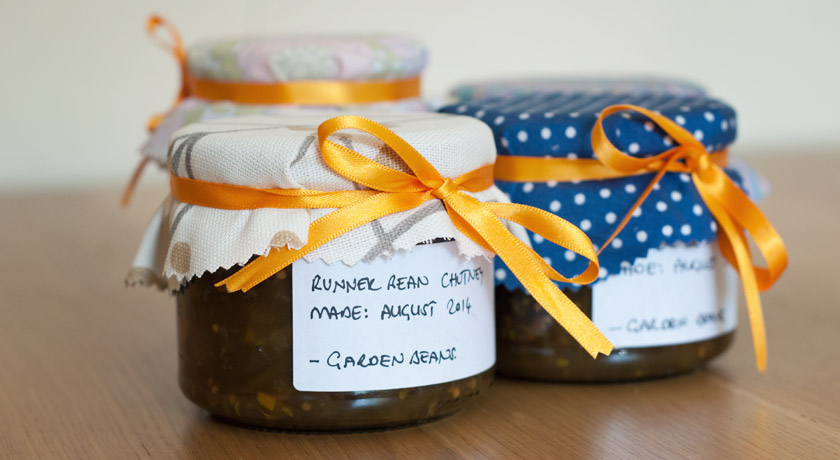 Scott’s Mum gives us her empty jars to reuse which saves us lots of money. I’ve gone a bit old school this year and made some jam pot covers out of some old fabric I had. I wanted to make some nice labels but I’ll have forgotten what’s in each jar by the time I get round to it so I’ve used standard sticky labels. 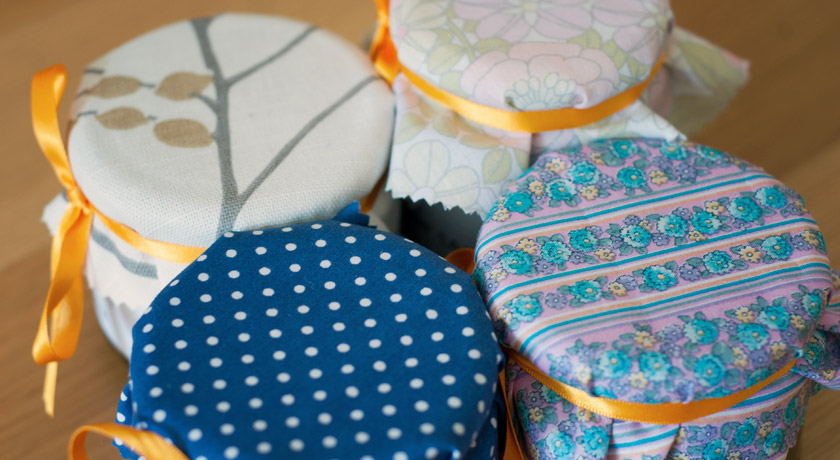 What have you been squirrelling away? If you have any good recipes, drop me a comment below!

4 comments on “Squirrelling and scoffing”