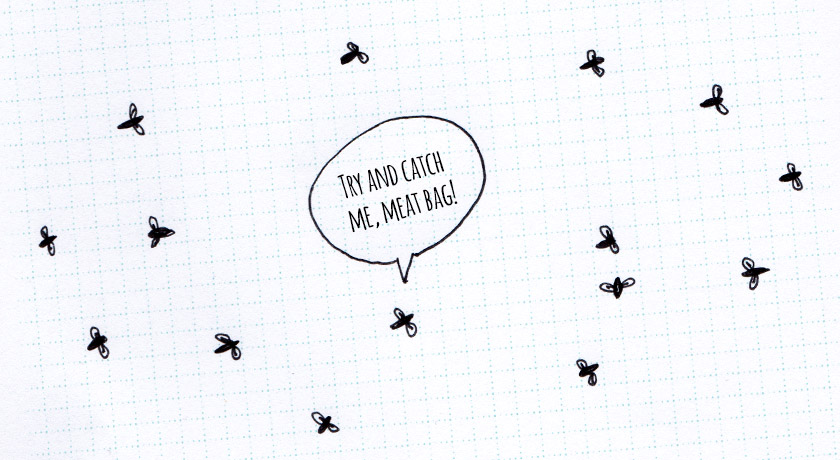 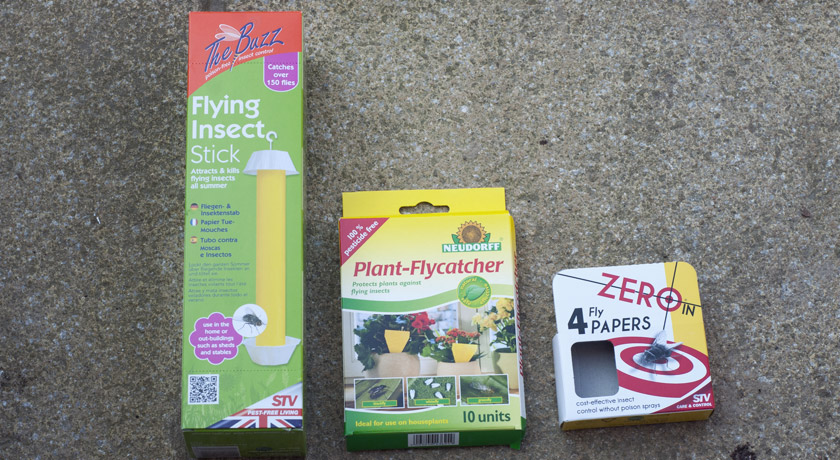 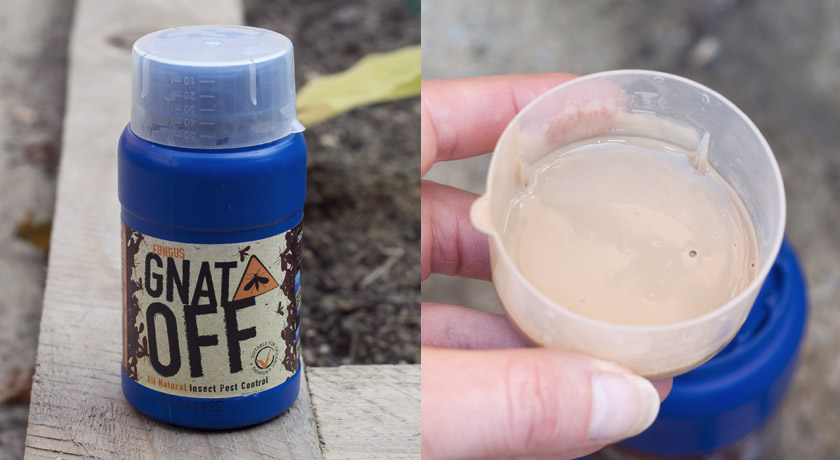 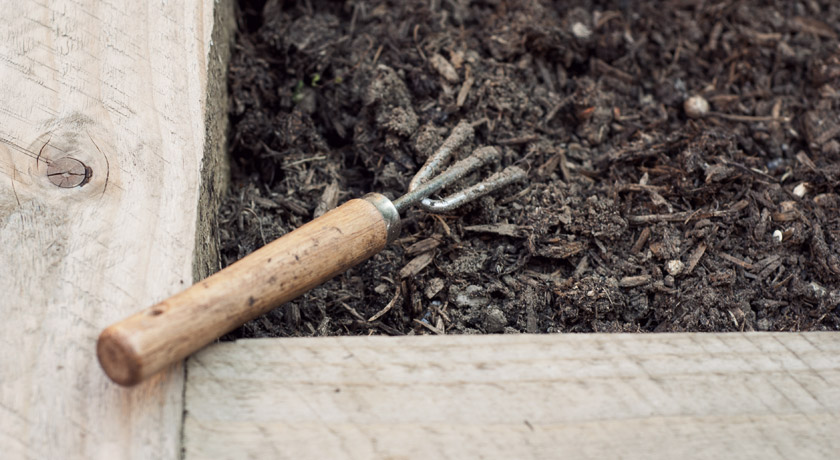 10 comments on “Fungus gnats in the garden”