February began in what felt like the depths of Winter, with snow and daytime temperatures averaging -10c or below. Fat Tuesday arrived, more Covid-19 recommendations were put in place, colourful tulips filled the shops, snow ploughs zipped around, the calls of roof clearers echoed down the streets, hands were stuffed in oversized mittens, påskmust (Easter soda) appeared in supermarkets, the snow eventually melted, then we entered the fifth season called Vårvinter (Spring-Winter) and the warm sun finally made an appearence.

I don’t usually take many touristy photos but I had to get one of Gamla Riksdagshuset in the snow and ice! 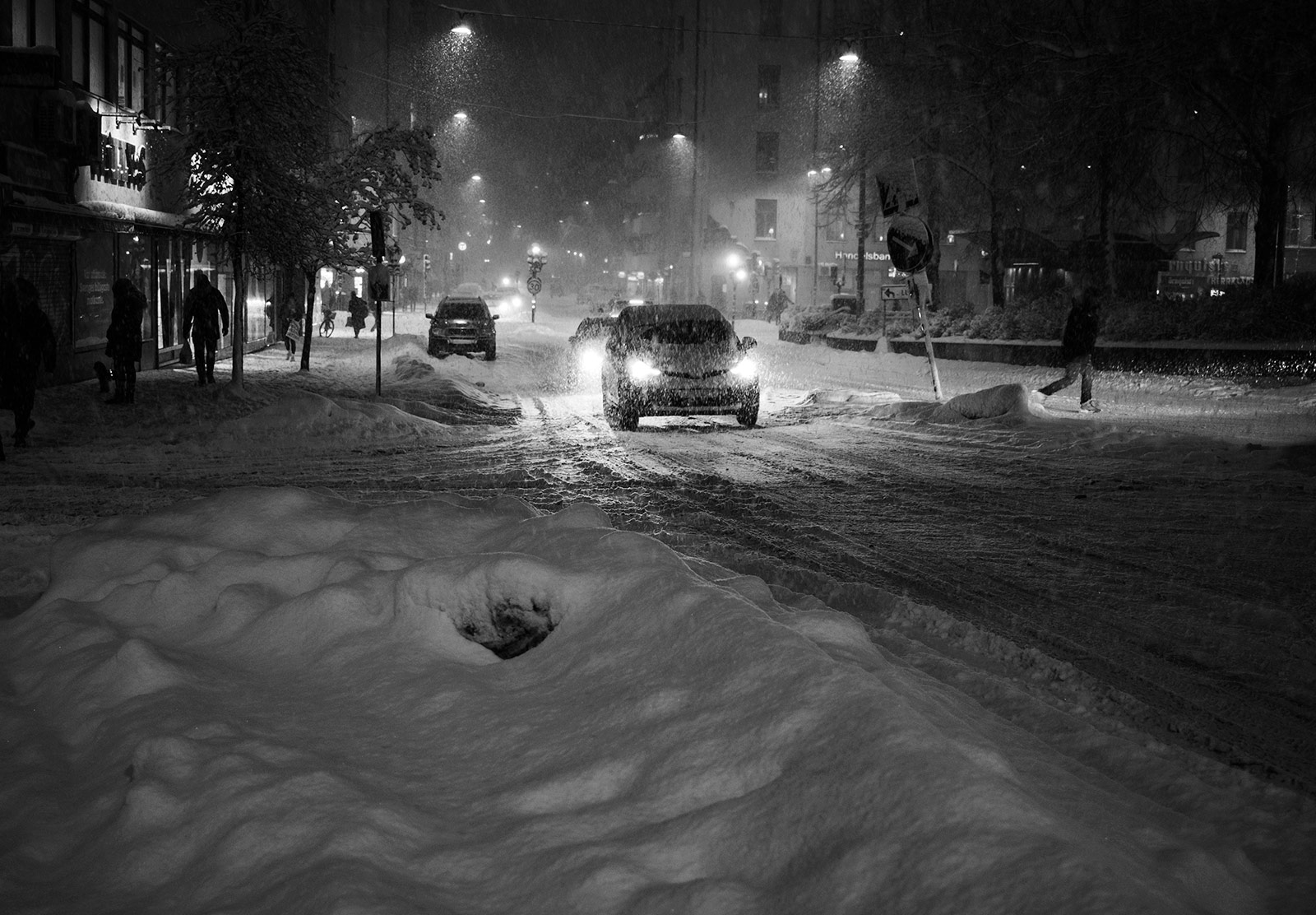 The day 20cm of snow fell in one afternoon. Despite that, people were still driving, running and cycling. 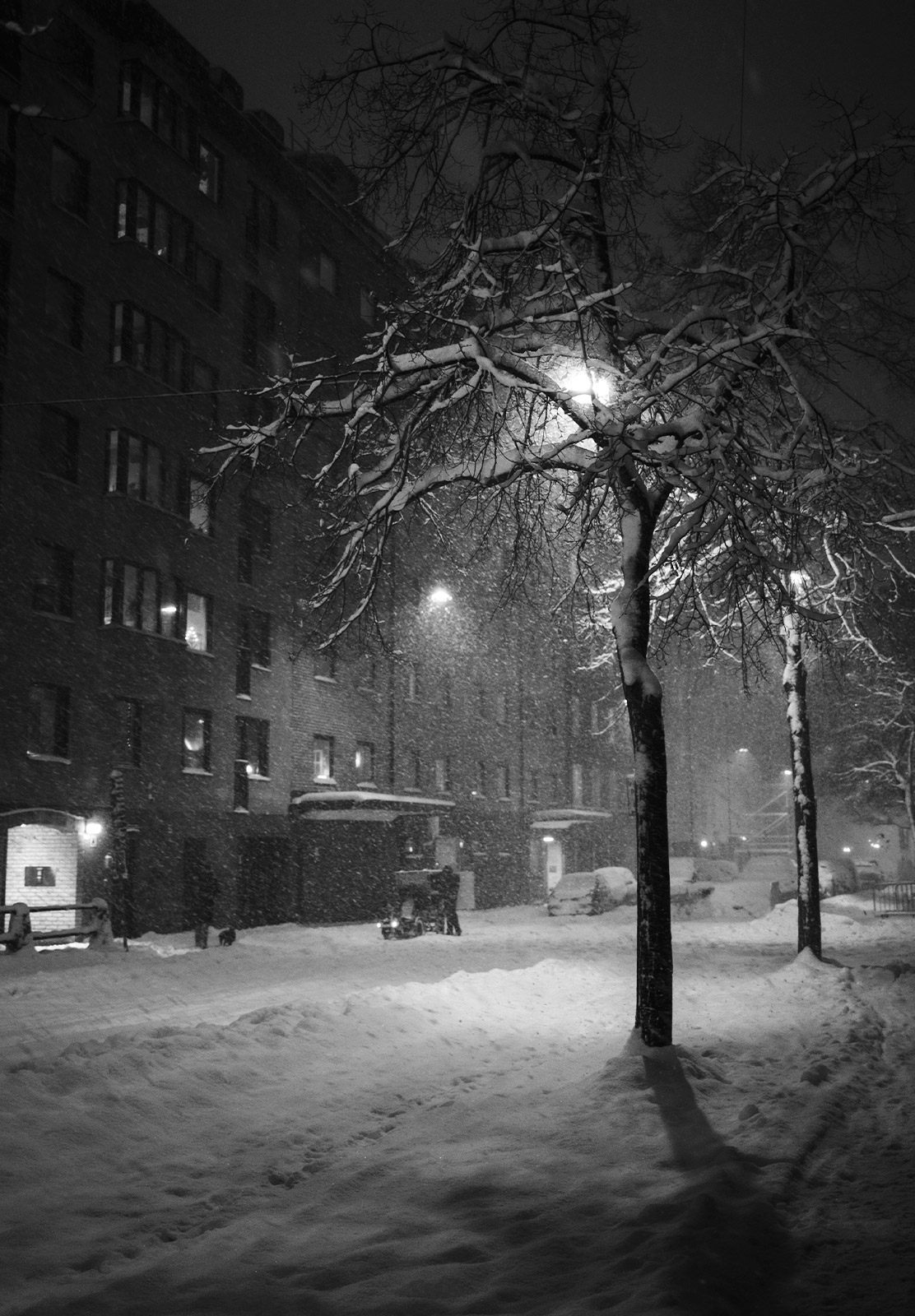 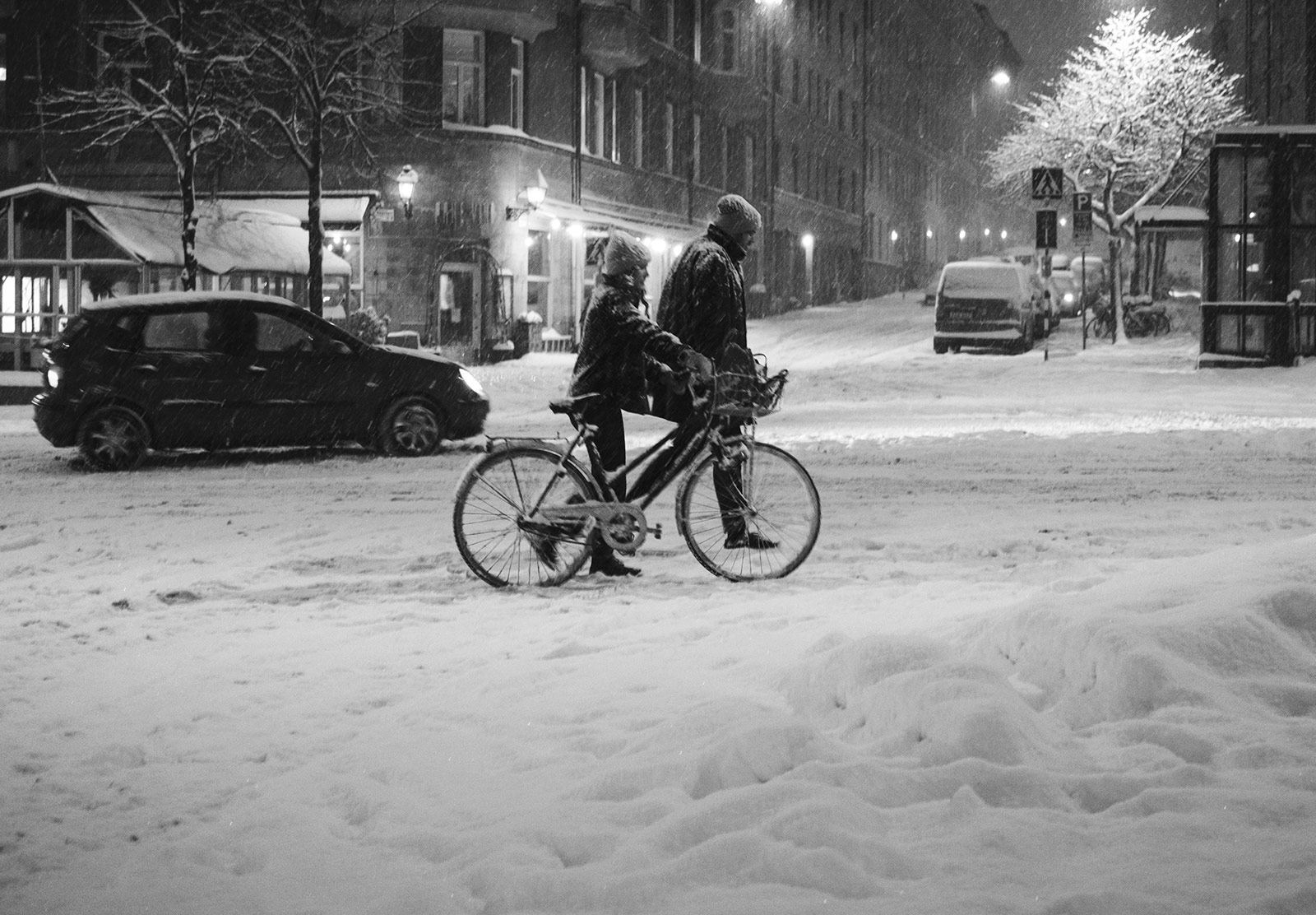 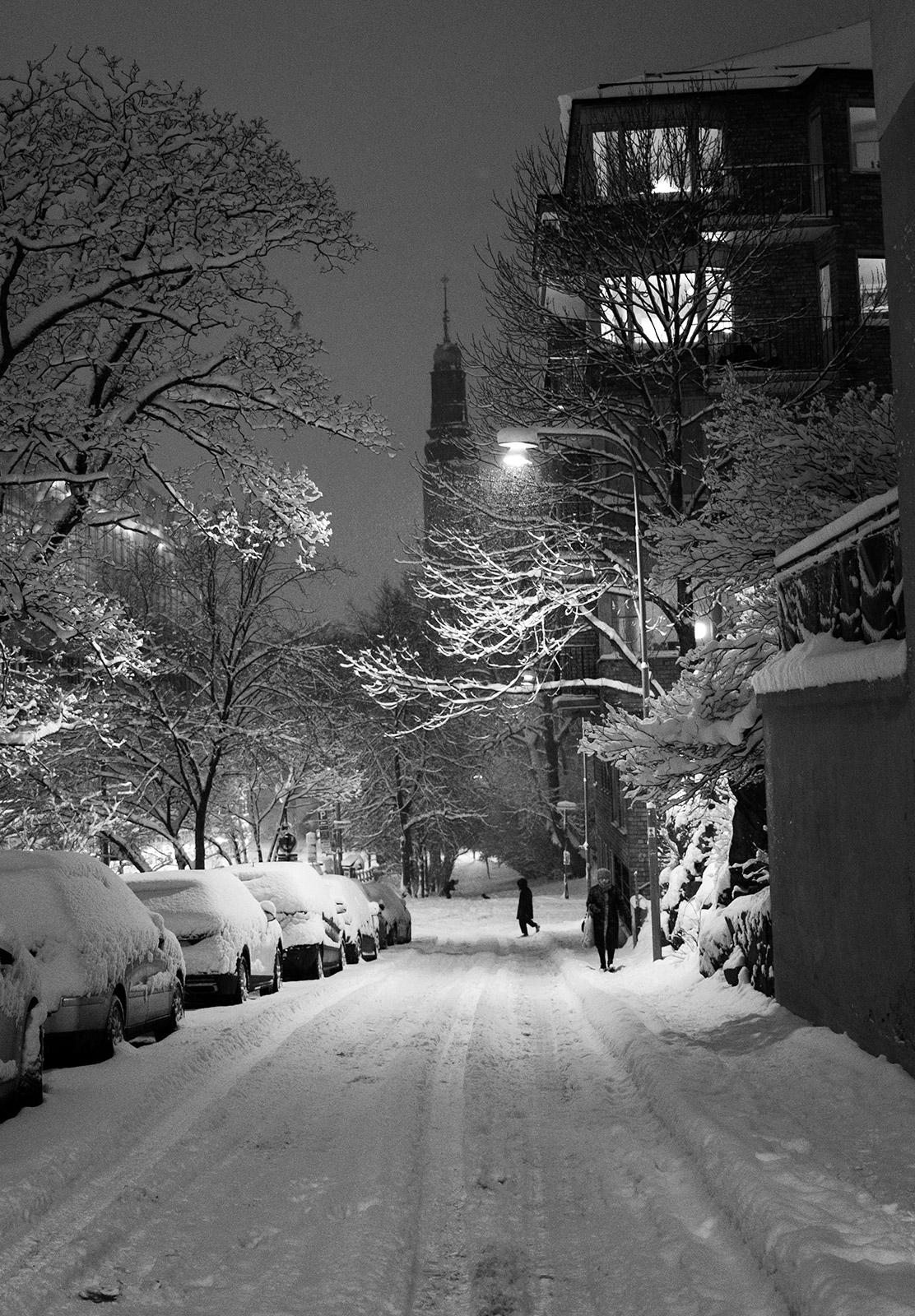 Lovely lovely semlor. I still haven’t mastered eating them with dignity. We didn’t eat enough of them this year so I’m going to try making some at home. They are one of my top three Swedish buns — sockerkringlor and kardemummabullar are the other two. Obviously I love all buns, but especially these ones. 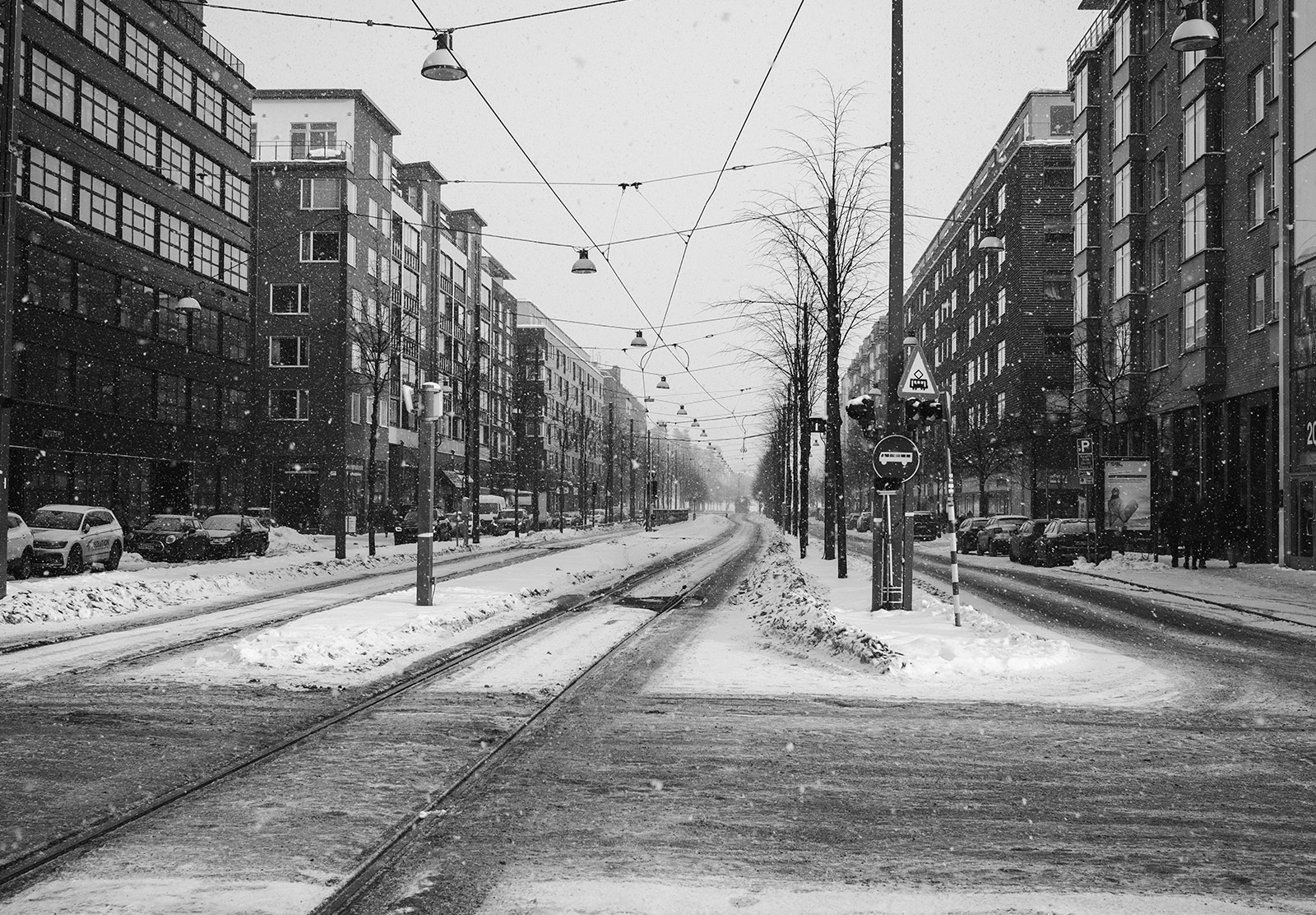 We’ve been following the advice to avoid crowded areas and couldn’t believe our eyes when we turned onto this street. It felt like a parallel universe without a pandemic. Preaching man is always there, pandemic or no pandemic. We had masks on but still opted for a quieter route.

Maxiumum customer numbers have been displayed on shop windows for a while but no-one seemed to be monitoring it at the door. That has now changed and we are seeing queues of people outside shops.

Stockholm Stad feeds the birds in this location every Winter; an initiative that has been running since 1955. There is a small wooden platform out of view with shallow troughs for seed. It’s usually a feeding frenzy! The birds stood on chunks of ice caught my eye this time. 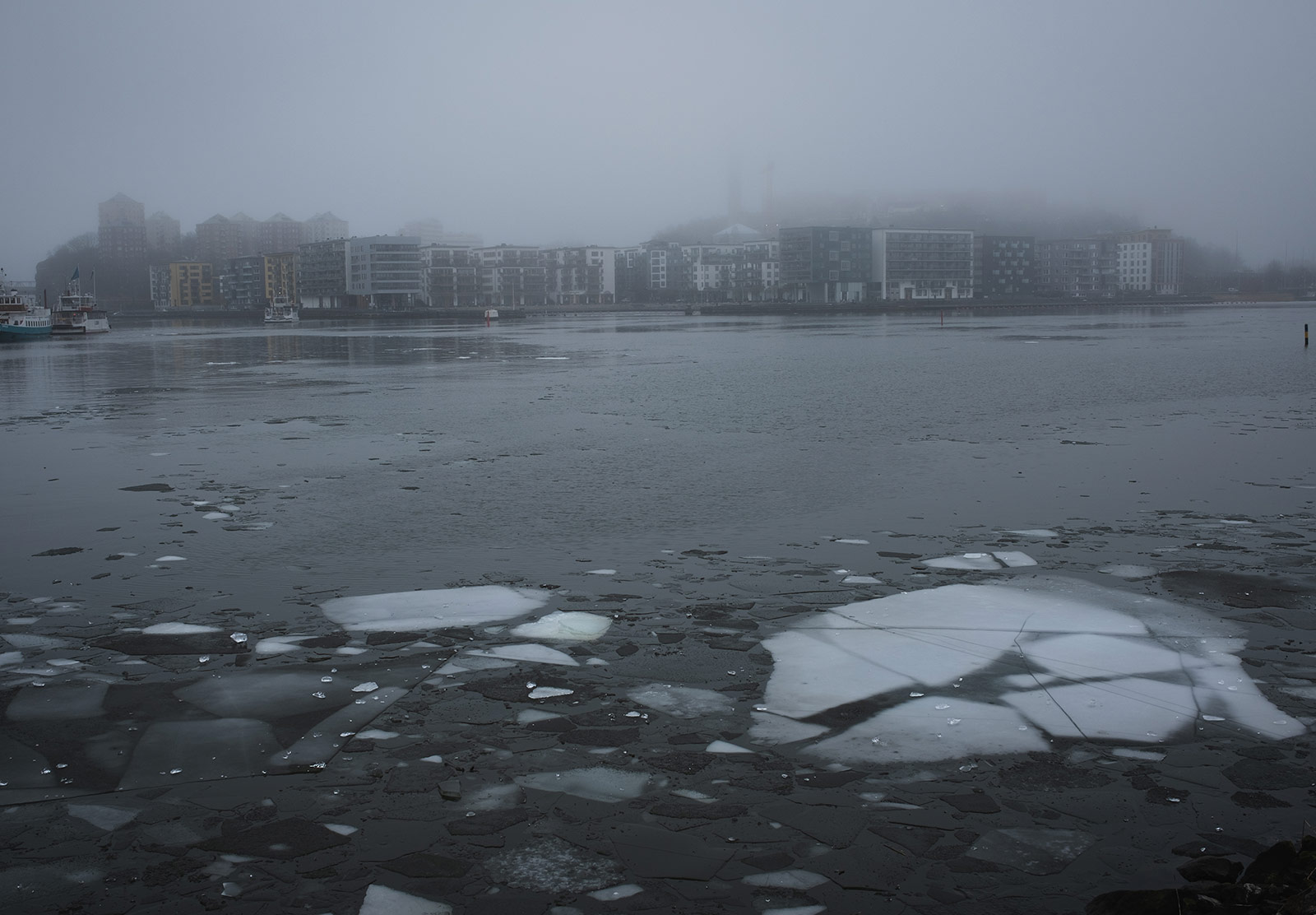 I didn’t take many photos in February because I was preoccupied with so many other things, but I’m glad I captured the snow and ice. Looking back at my Summer 2020 photos, it’s hard to believe warm weather will return in a few weeks and we’ll be experiencing ~20 hours of light around Midsummer. I’ve appreciated early Spring even more this year after such a dark Winter (which was magic in its own way too) — we may still be in Vårvinter but the warmth of the sun has returned. I can only imagine how happy people living further North must be!

0 comments on “Around Stockholm, February 2021”