Stockholm was a ghost town for most of July. Swedes are given 4-5 weeks off during the Summer and city dwellers generally stay in the countryside for a good chunk of that time. Those who remained soaked up the sun at city beaches and parks, and flocked to bathing spots. July also saw further easing of Covid-19 restrictions, humid days and the last Swedish strawberries. I didn’t take a huge amount of photos last month but there are a enough to give you a snapshot of life here…

It was another very hot month. We took advantage of public transport boats because they were a cooler way to move around the city (rather than walking long distances). 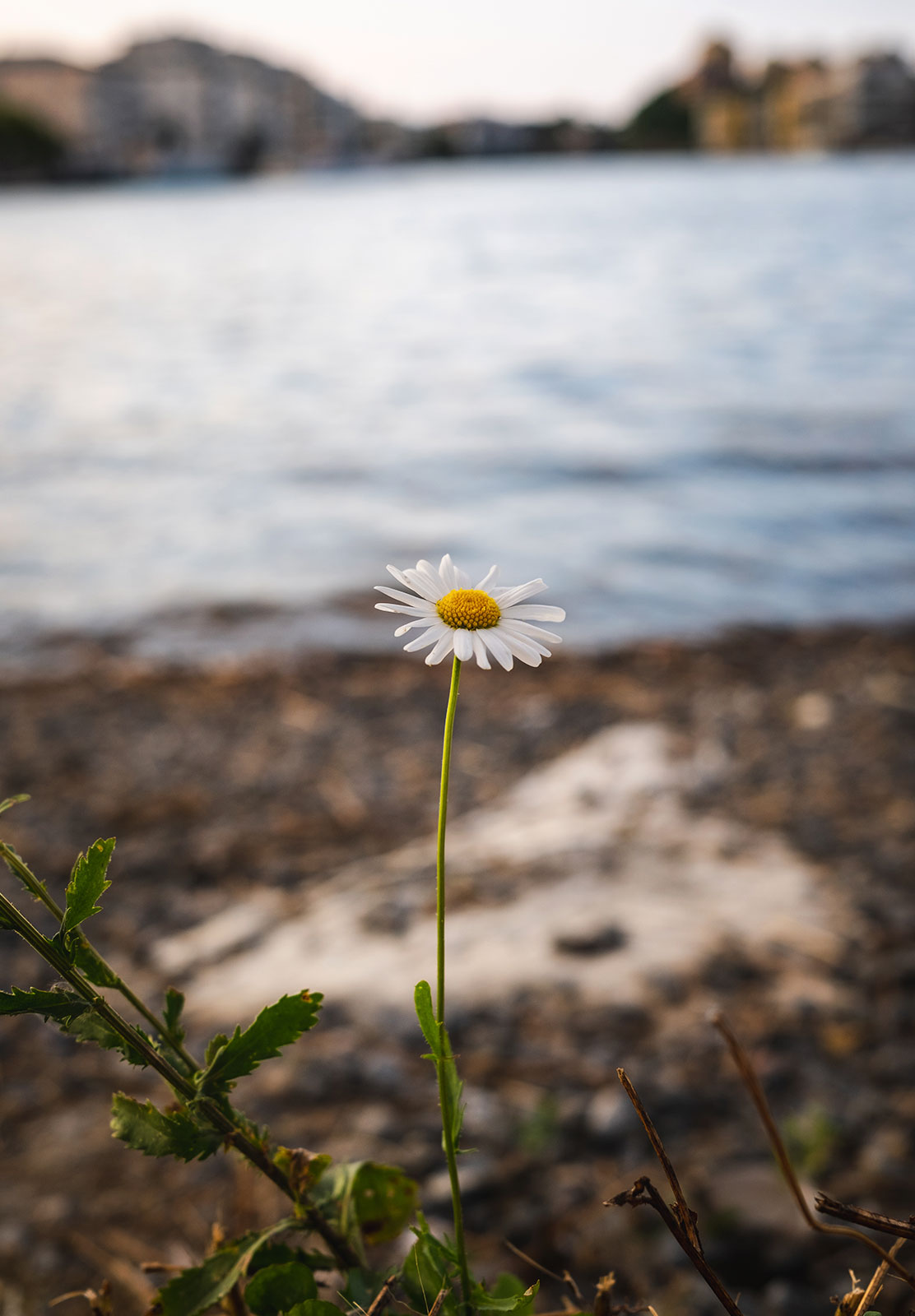 The Krishnas paraded through Stockholm when the restrictions eased. It was the largest group we’d seen — only a handful of them had been gathering to sing up until this point. They started at Drottninggatan and moved through nearby streets dancing, singing and beating drums. Lots of people stopped to watch and take photos, some joined in with the dancing. 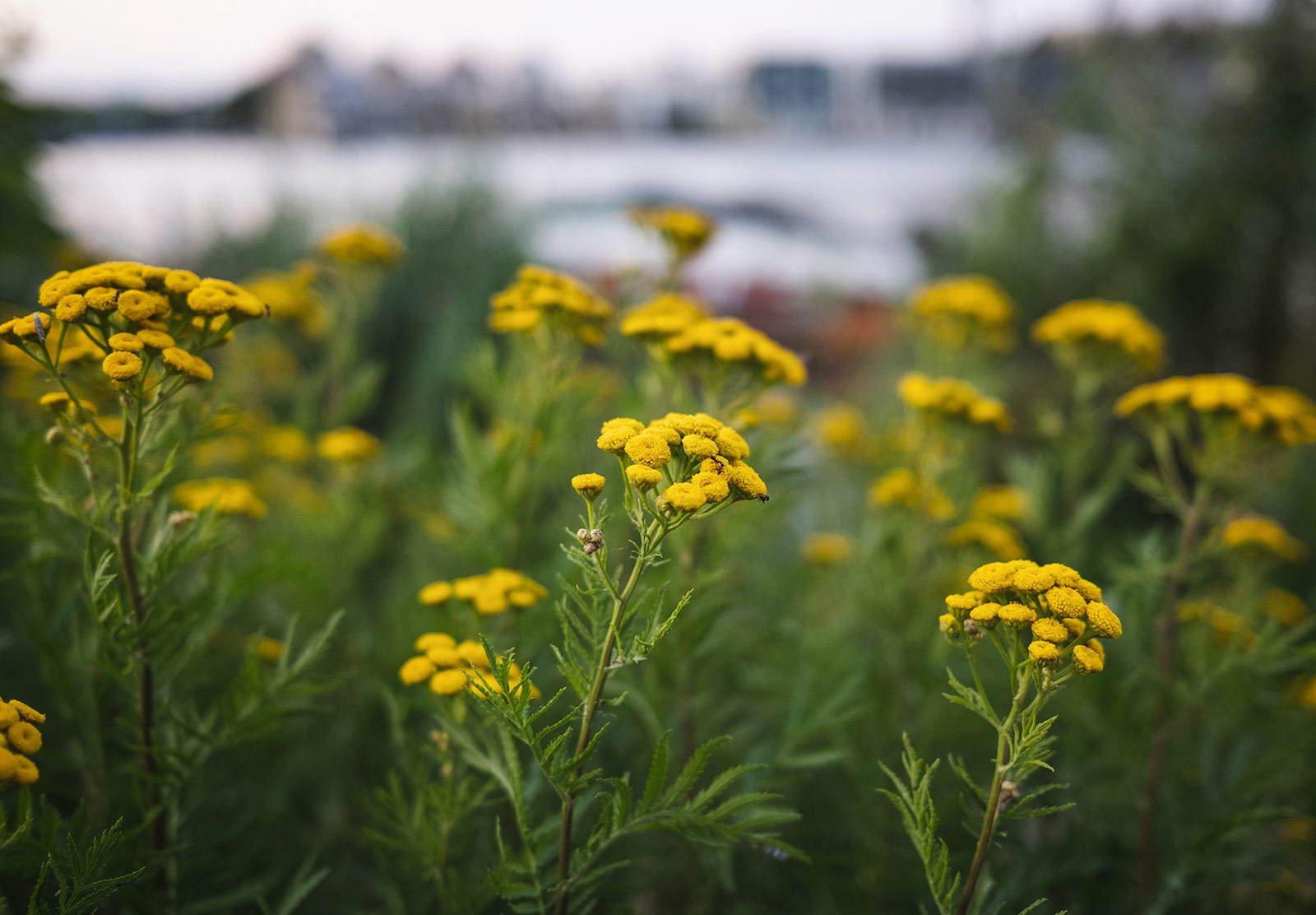 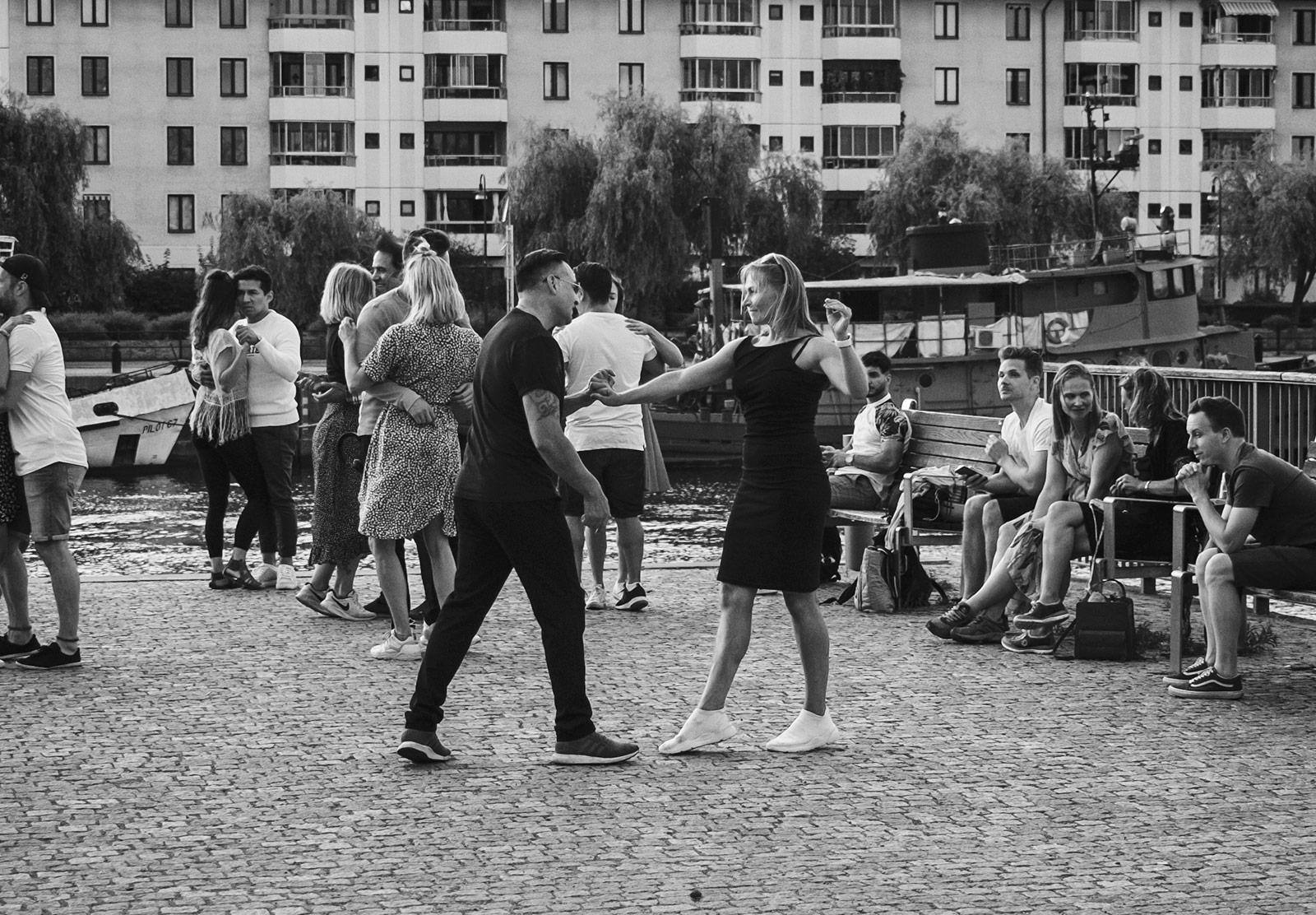 Outdoor dancing can take place again and seems to be a popular activity here. 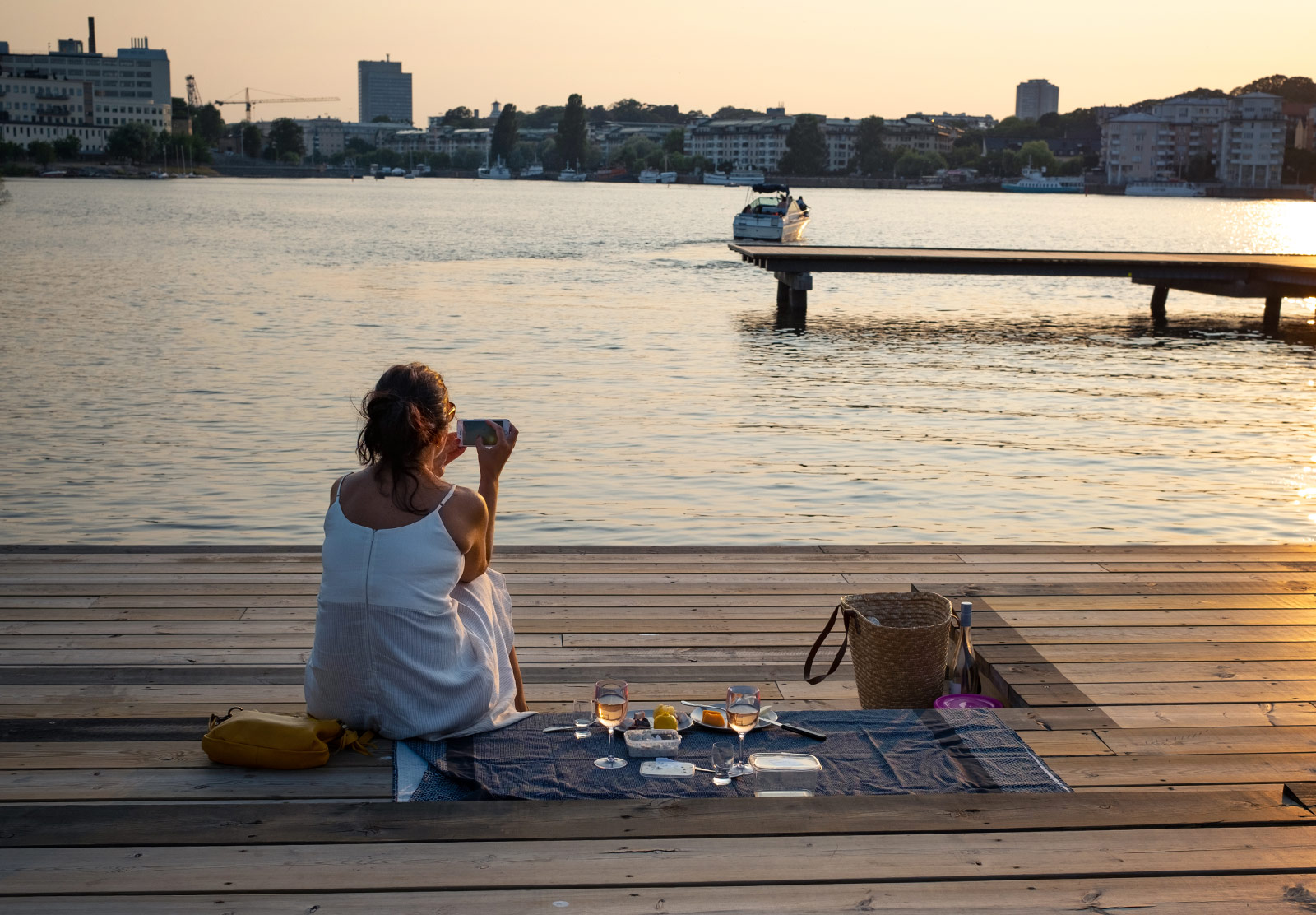 Towards the end of the month, the sun mellowed from bright white to orange in the mornings and evenings. A sure sign that Summer is beginning to slip away and that vitamin D will soon be finite. 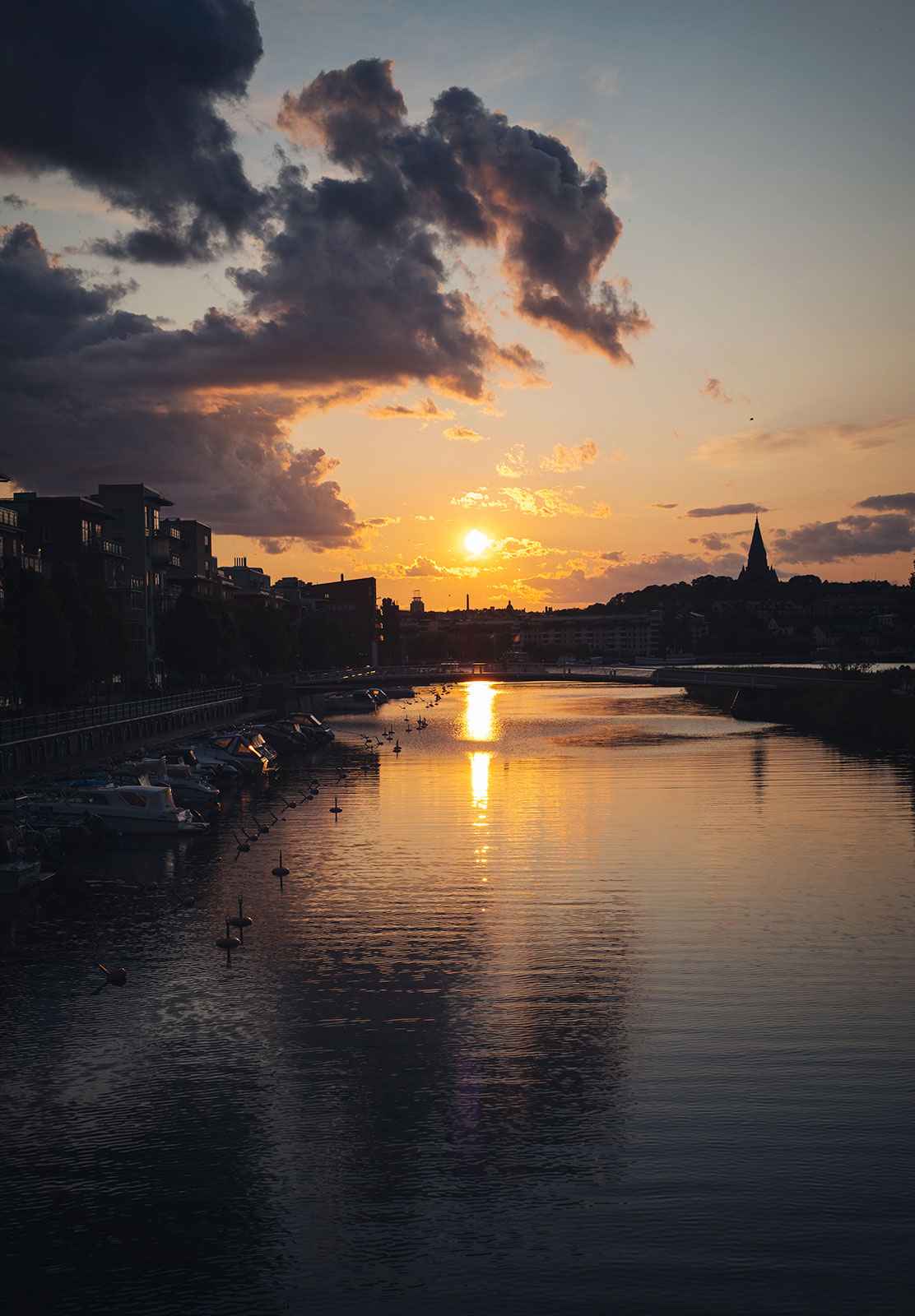 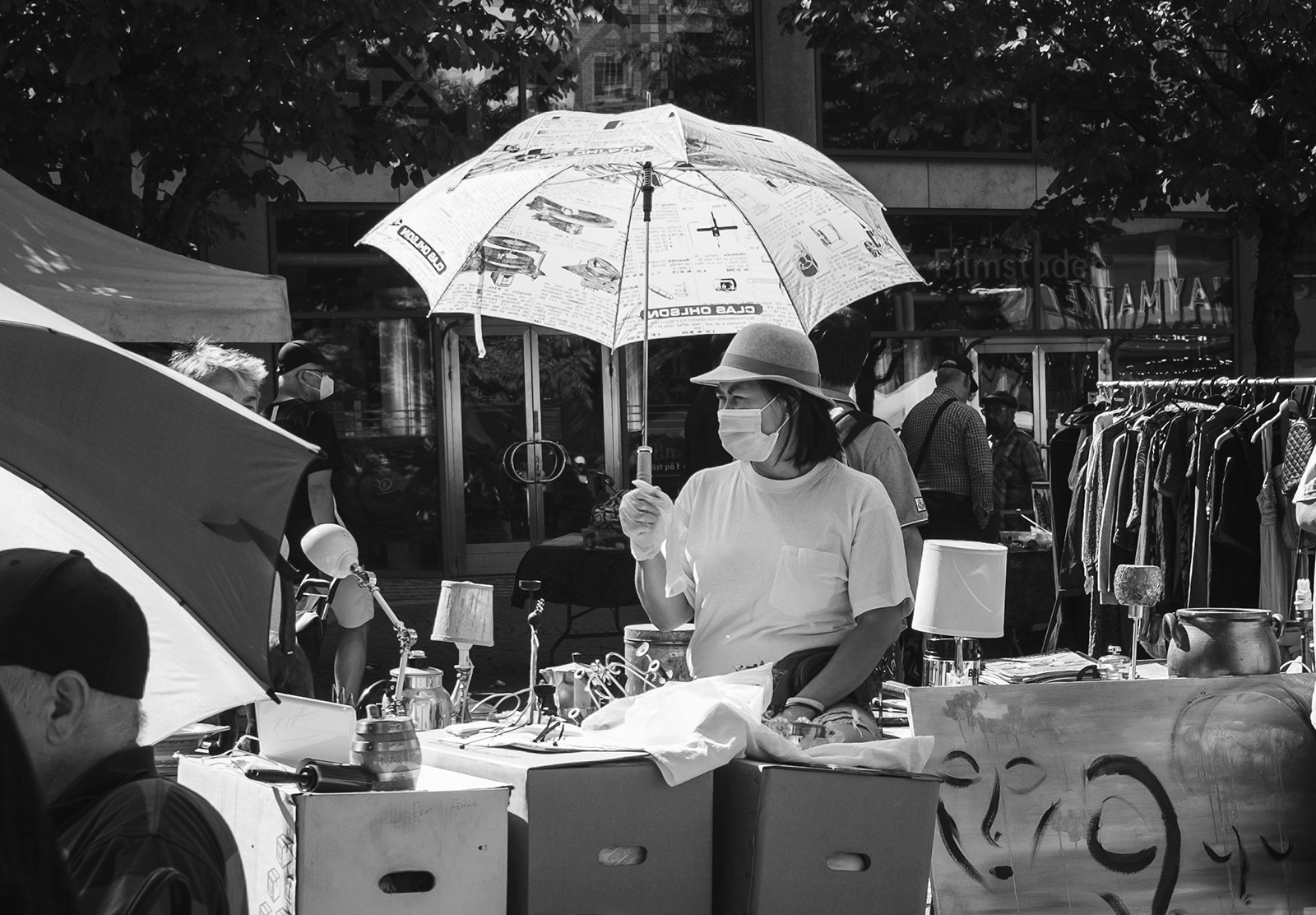 A loppis seller standing under an umbrella for shade. This was the first time we’ve been to a large loppis in ages and I’d forgotten how much I enjoy rummaging through junk! We didn’t last more than 45 minutes in the sun but that was enough time to pick up a few postcards and unknowingly buy a WW2 ration book. 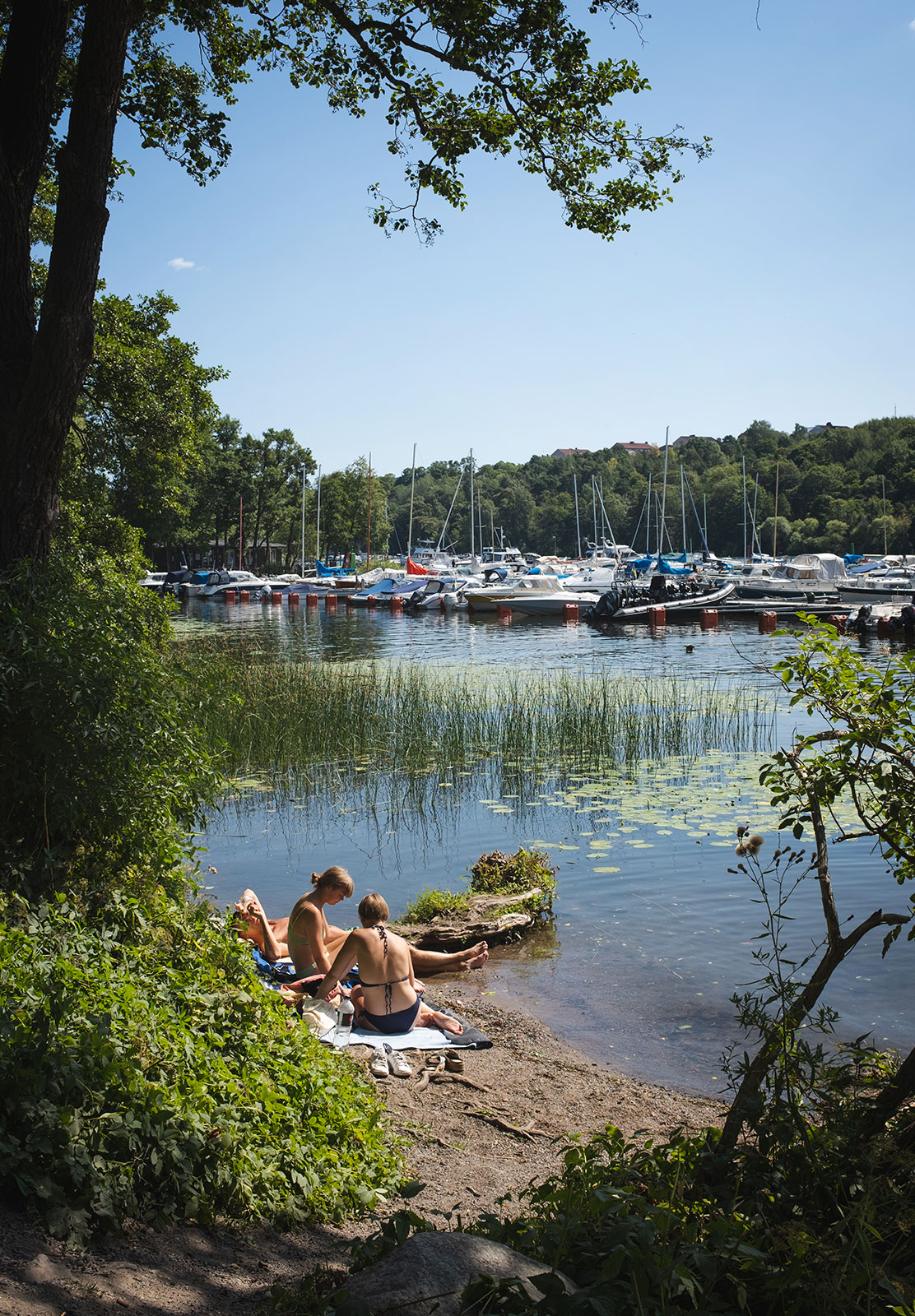 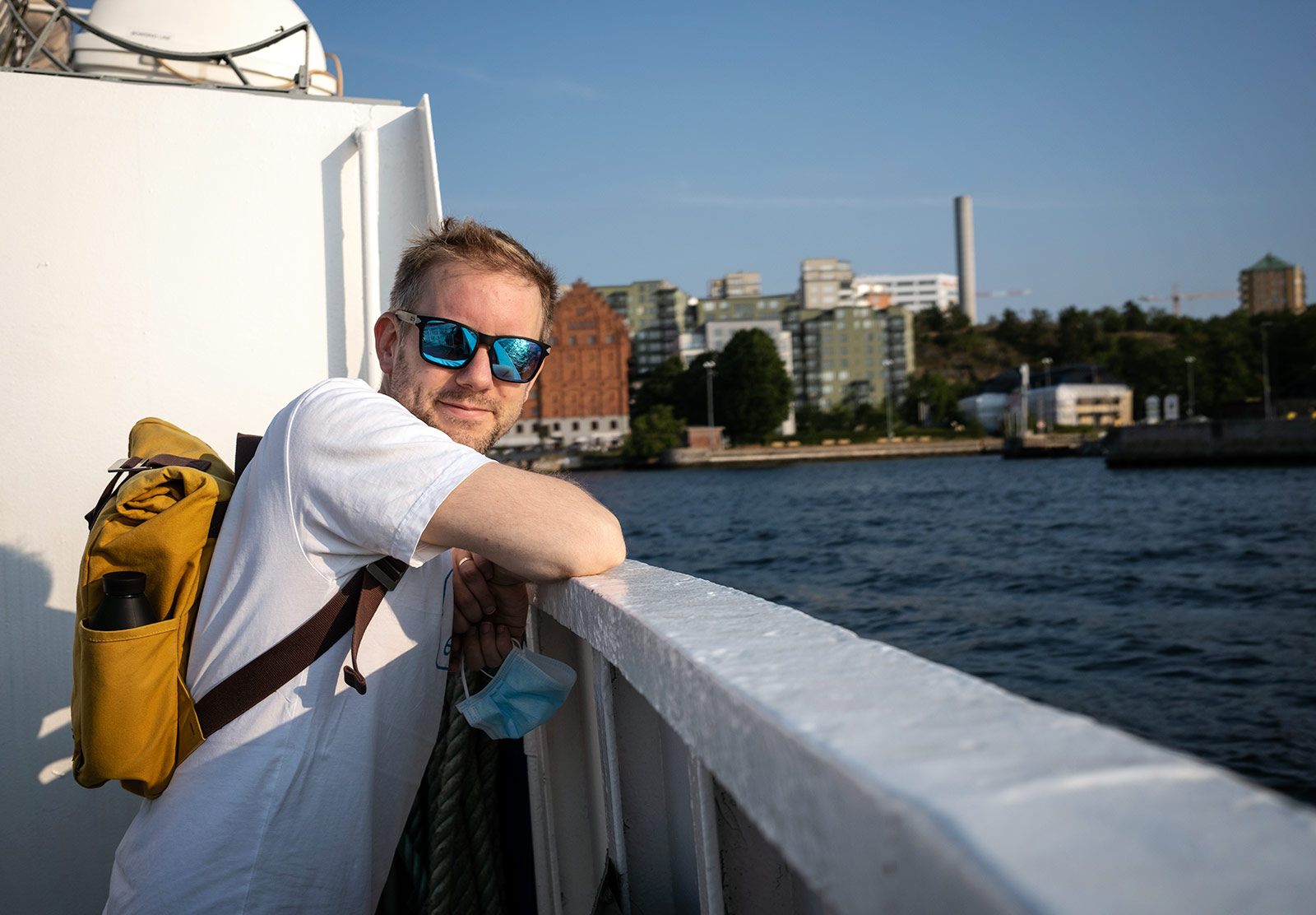 Out your perpetrator
Sisters talk
We know who you are

#vivetvilkaniär seems to be the Swedish equivalent of the Me Too movement. 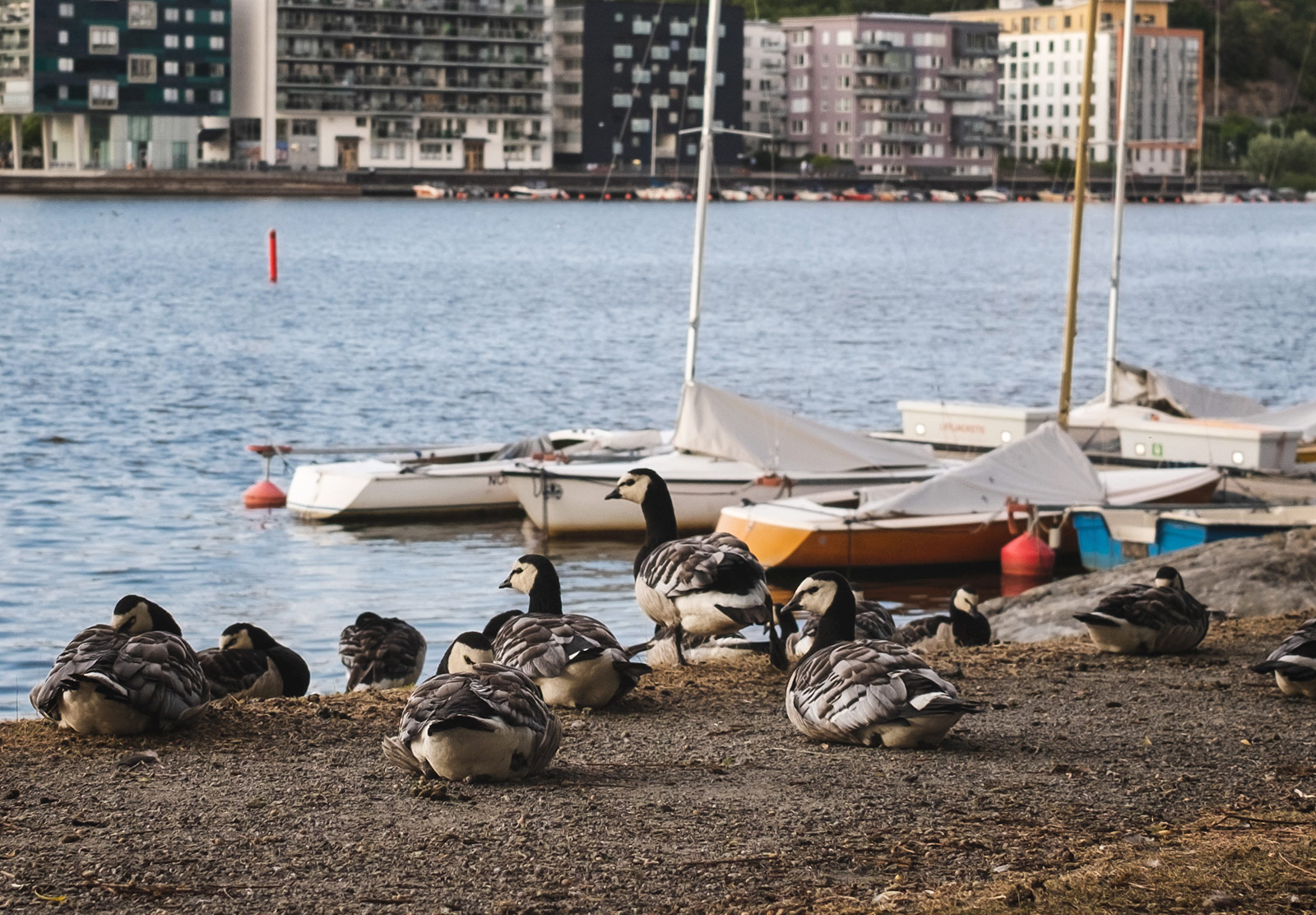 The geese we’ve watched grown from balls of fluff, into large birds. They’ve spent the Summer mowing the grass, pooping on that same grass and hissing at people who got too close. I’ll miss them when they migrate for Winter.

And that’s all for July!