March was a month of continued cold, creamy buns, colourful påskris (twigs with feathers on), grit dust, noticeably more light, daffodil bulbs on doorsteps, melting ice and a cocktail of ALL THE WEATHER.

Fettisdagen (Fat Tuesday) is one of the best days of the Swedish year! A time to stuff your face with delicious Semla — cardamom buns filled with almond paste and whipped cream. We walked up to our local bakery and they had a trolley full of them outside… and even more inside. This was a nice moment because not only did we walk away with buns, we also did a good job speaking Swedish.

Regular Ukraine invasion demonstrations have been taking place at Sergels Torg. There are also smaller signs of support all over the city; lighting in blue and yellow, flags and graffiti. 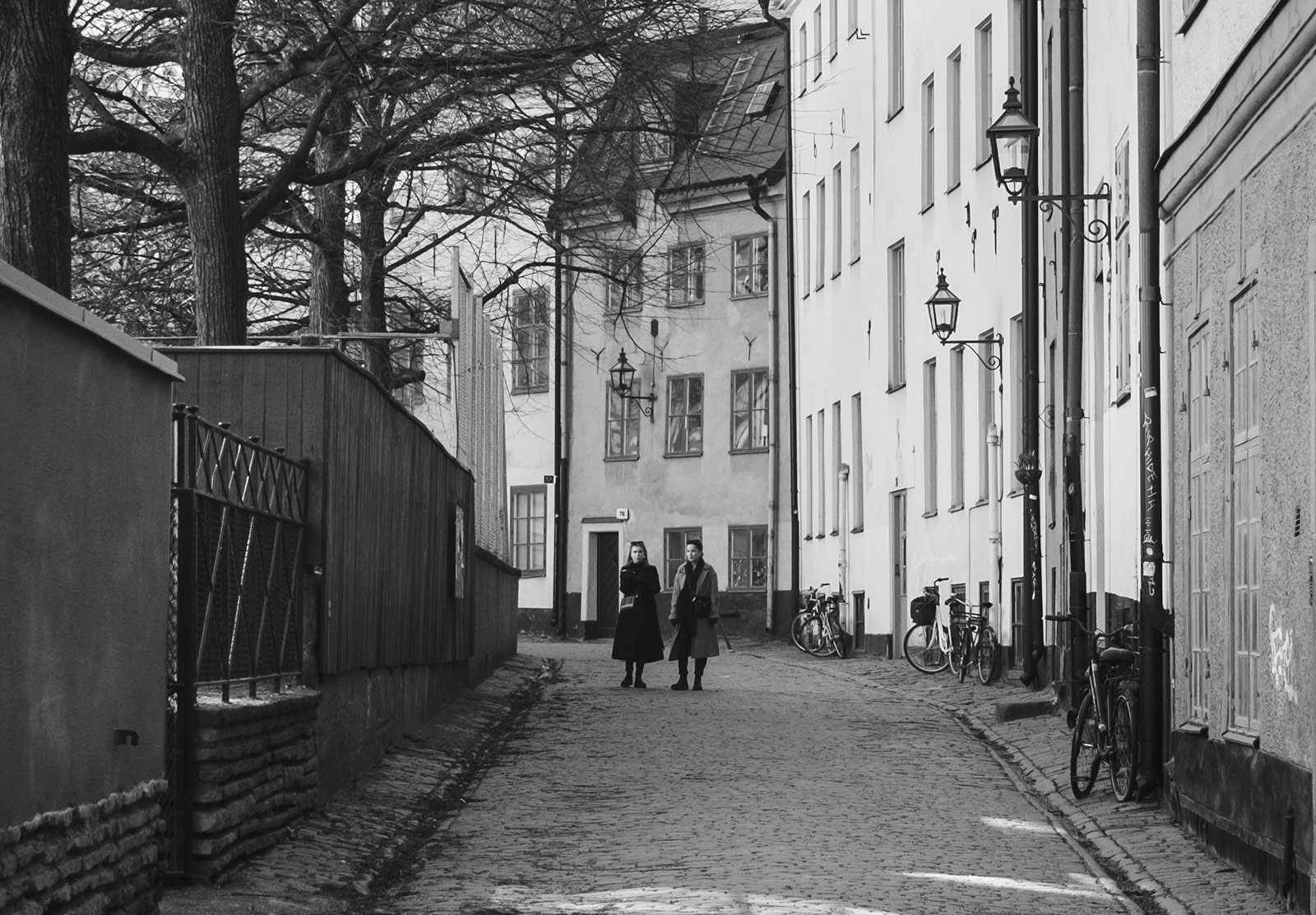 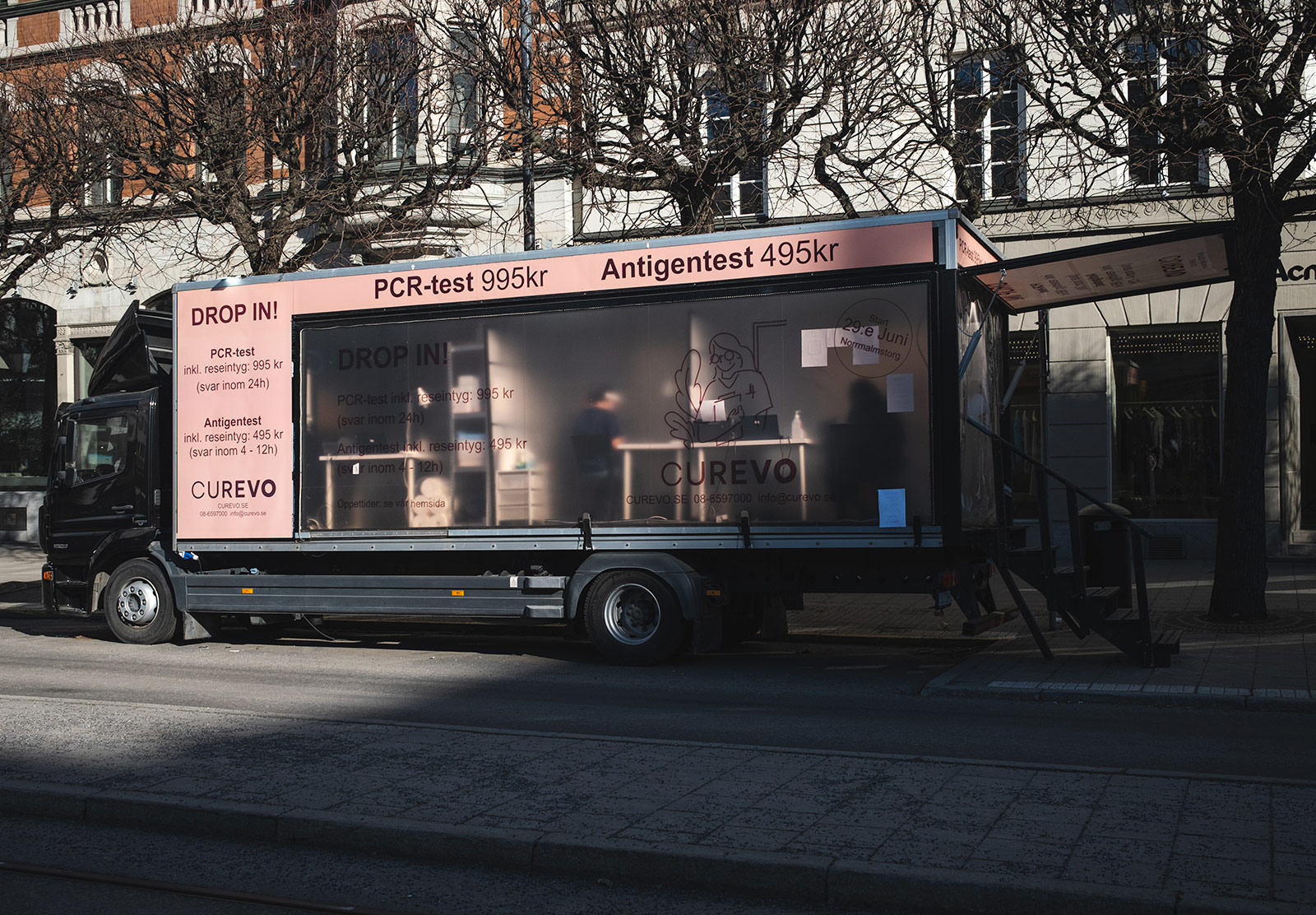 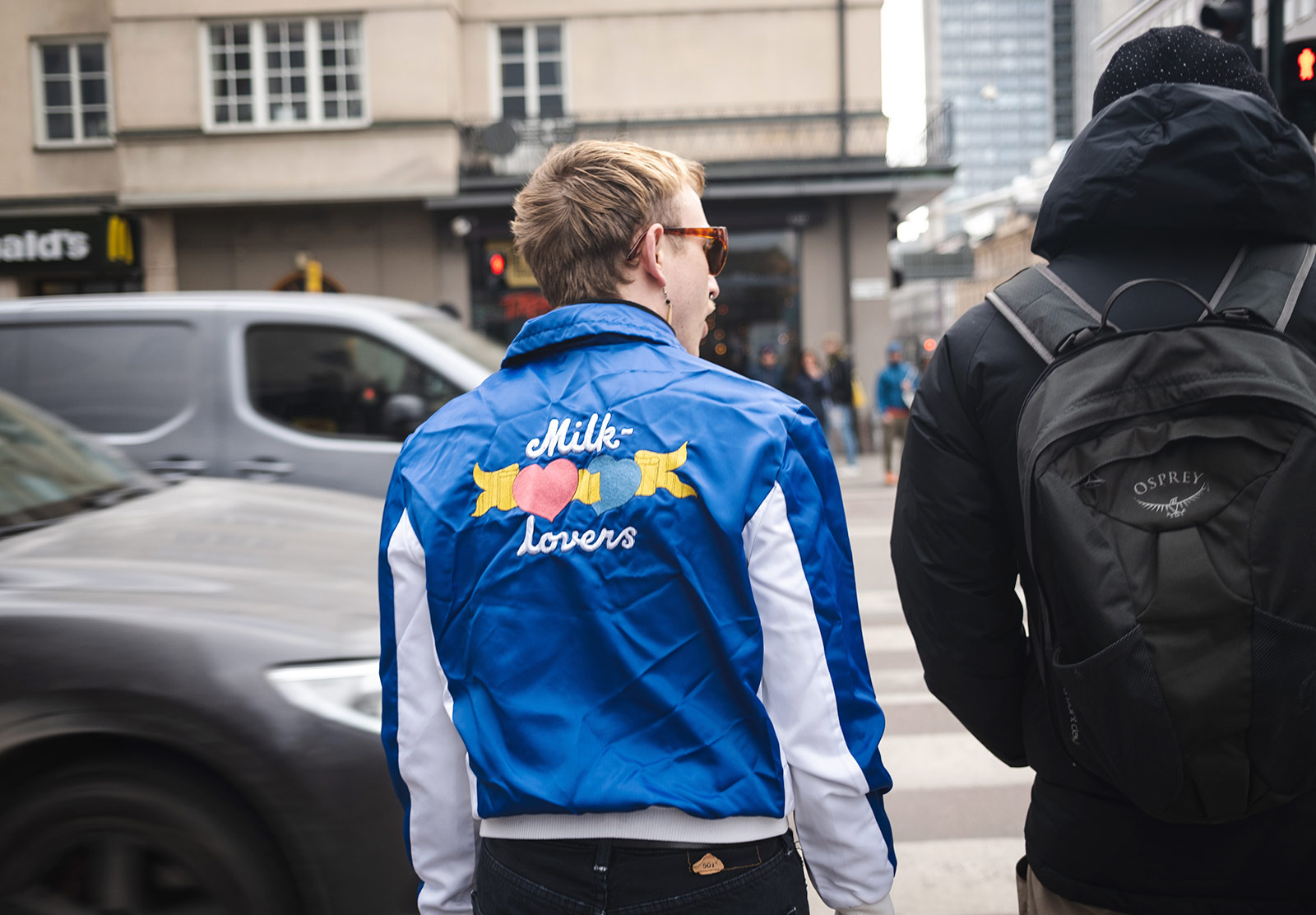 During Summer, we quite often visited Hötorgets loppmarknad on a Sunday morning. The mornings have been much brighter so Scott suggested we go and have a look around. One of the sellers had a large box of letters and from what I could tell, Swedes moved to America and spent many years writing to their Swedish relatives. I bought a few to translate as I was curious about their adventures.

The amount of Swedish sunflowers is growing. Capturing three people stood in a row, with closed eyes, felt like some sort of unofficial achievement.

Easter is just around the corner, which means påskris is everywhere. Buckets of these colourful feathers attached to branches can be found at most florists and supermarkets. I’ve seen a few muted shades (like you’d expect from Scandinavia) but most of them are very bright! They aren’t something we buy though… we stick to the påskgodis (Easter candy).

And that’s all for March!