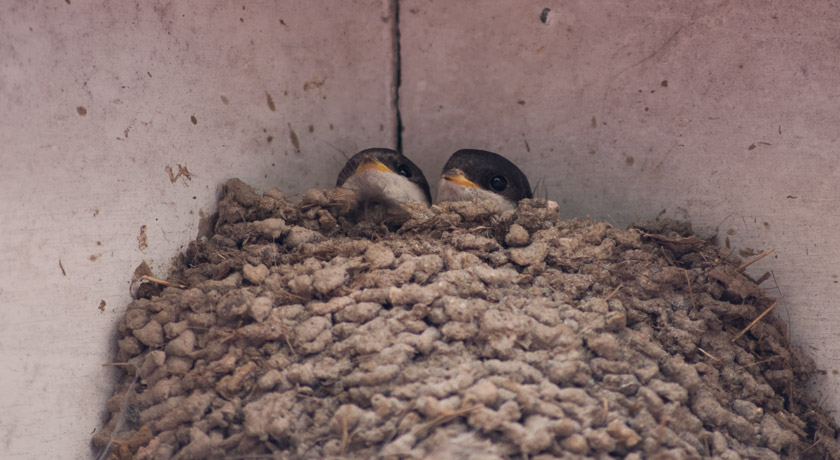 A few weeks after moving into our house last year we noticed birds circling the sky above us. I did a bit of research and the RSPB helped me identify them as house martins. After a few days they started flying closer to the house; they were looking for somewhere to build a nest. The nest from the previous year had fallen off the wall but a small scrap of mud remained. 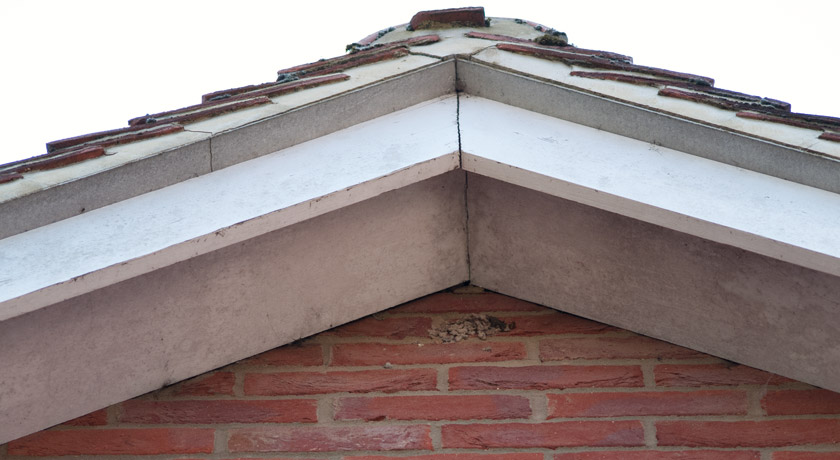 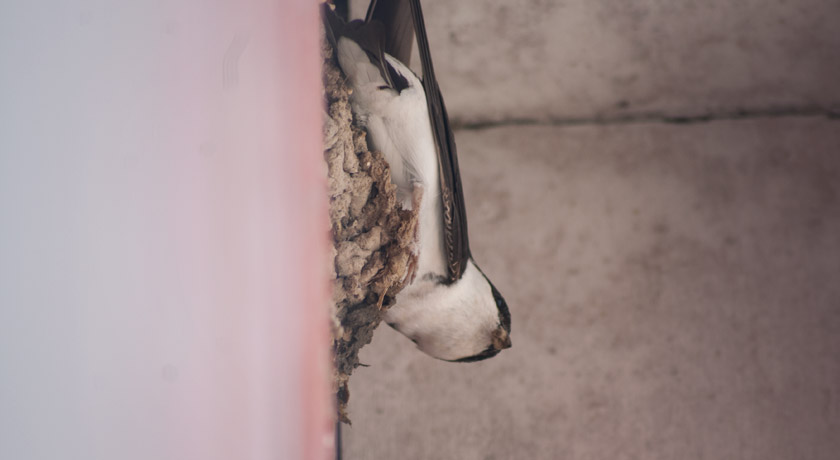 It didn’t take long for them to decide our home would be their home too. 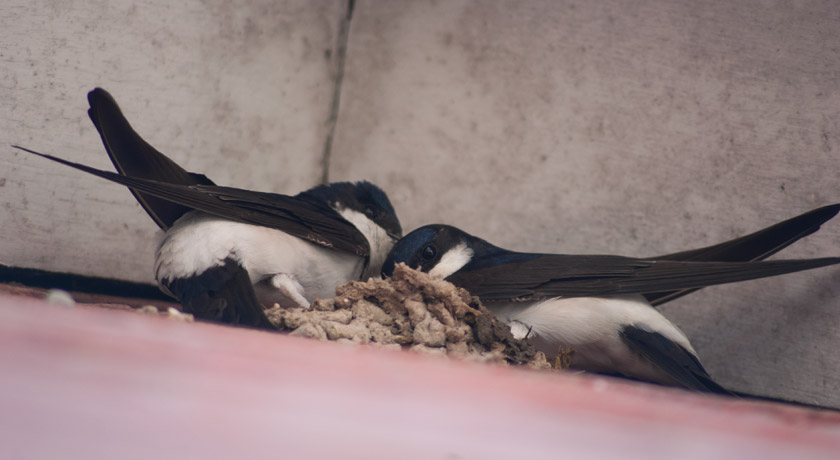 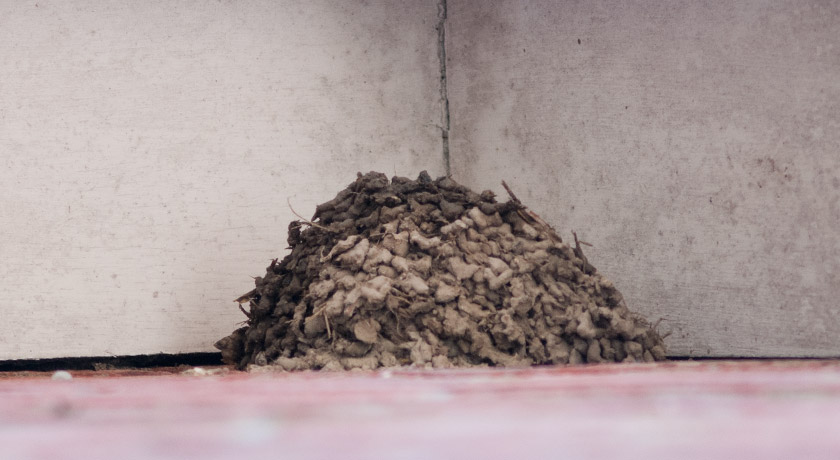 In just over 2 weeks they built this amazing nest! They were extremely industrious, flying back and forth every day until it was finished. 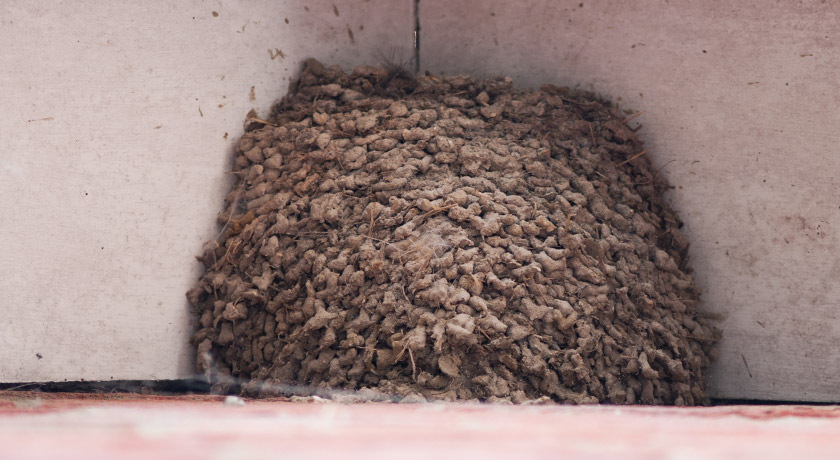 The nest is made from mud pellets and bits of grass and twig. I had quite a bit of this dropped on my head when I was looking up at them 🙂 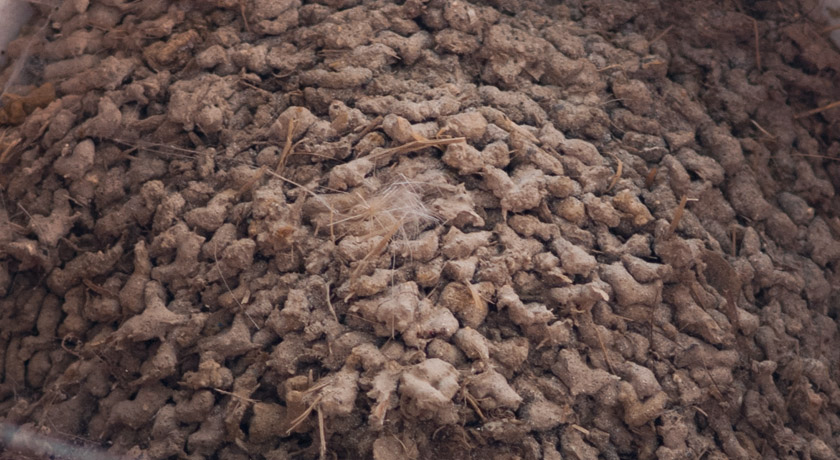 After a while, broken eggs shells appeared on the patio but we didn’t hear any chirps so we assumed the babies hadn’t survived. Then one day these two little heads popped out – they started to chirp a lot and poo ferociously. Our patio looked like a Jackson Pollock and I got poo on my back after standing under the nest to take my shoes off! Didn’t make that mistake again.

The parents spent their days searching for food. 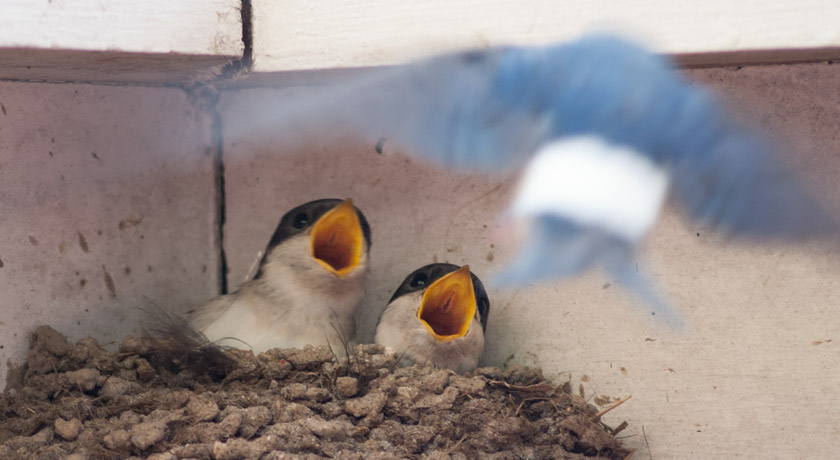 In the beginning the young house martins popped their heads back in the nest when they saw me. I didn’t peer out too much because I didn’t want to disturb them but over time they got curious about the giant head peering up at them. I think they quite enjoyed having their photo taken in the end. 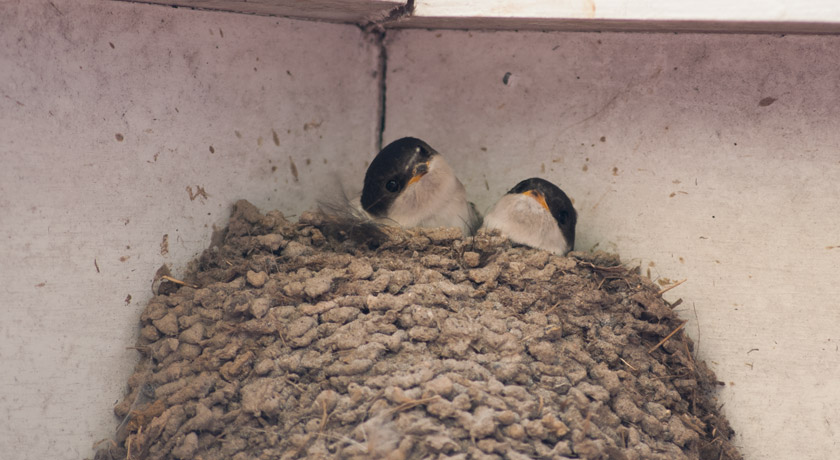 For a few weeks we listened to them call and watched the parents come back with food. But one day last week the parents were ignoring their calls. About midday, lots of house martins gathered in the sky above the house. When they came down to roof height the young birds left the nest! It was pretty chaotic. We watched for 20 minutes as birds flew back and forth to the nest, but had to go out so aren’t sure how long this went on for.

We’ve had quite a few birds come to the garden but the house martins are my favourite. One of the reasons for this being that at the end of Summer they migrate to Africa for the Winter months. Them flying from Africa to build a nest on our house in the UK feels pretty special. Can you imagine walking the equivalent distance for a human and then building a house and finding something for dinner?

I’m going to miss these little guys! We haven’t seen them since the flight frenzy the other day and there’s no fresh poo on the patio so they might have gone completely. We’ve been watching them daily since the end of May (nearly 4 months now) so it’s going to be odd not having them around.

House martins are on amber list and you can find out more about them on the RSPB website.

P.S. I would have liked these photos to be clearer but I was hanging out of the window trying not to fall out with a massive lens on my camera 🙂