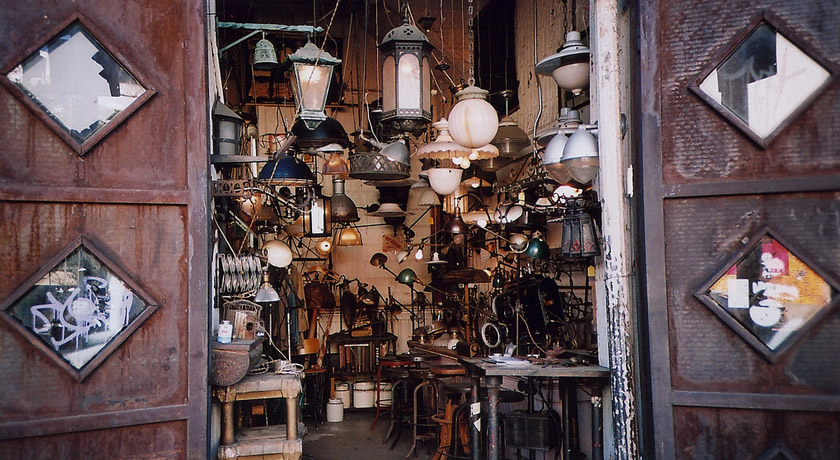 At the end of 2013 the inside of my mind was starting to look like this lamp shop.

So I decided I needed to switch off for a couple of weeks over Christmas. No emails,  reduced internetting, no pinning and no blogging. I enjoy all of these things but they were also contributing to me not being able to switch my brain off! After 2 weeks of down time I thought today was a good day to surface again and let you internet folk know that I’m still alive and haven’t eaten myself to death over Christmas. 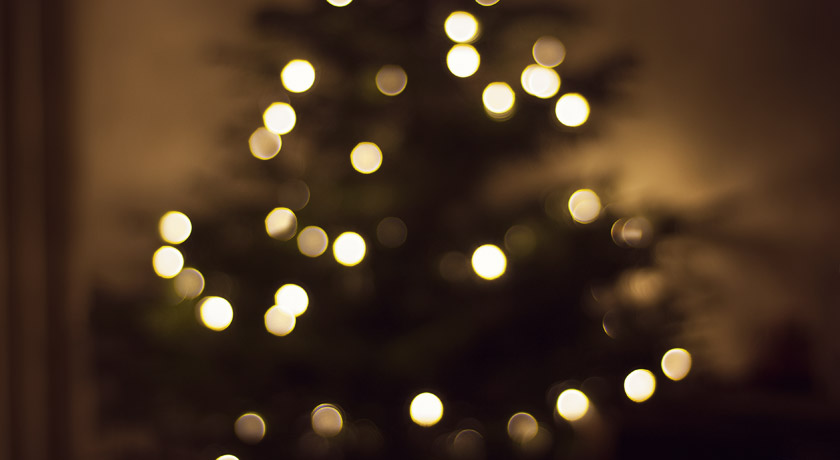 Much of my Christmas was spent cooking and eating, in equal measure. We woke up on Christmas Eve with no power but were extremely lucky it came back on about 8pm that night. Before the power came back we managed to cook the hot part of our Christmas Eve dinner in Scott’s Grandparents’ camper van. Everyone was sat in our kitchen eating and all of a sudden the lights came on. We jumped in the air and the people walking past our house with head torches saw the lights come on and started cheering too. Happy times. The power stayed on over Christmas Day and I was extremely thankful we didn’t have to hack our turkey into pieces small enough to fit in the camper oven!!

I haven’t really made any resolutions for 2014. I made quite a few for 2013 and didn’t achieve many of them which just made me feel crummy. Also, my priorities changed over the year which mean’t that some resolutions became irrelevant and I also added new ones based on how I was feeling at the time. So in 2014 I’m going to work through my ever growing to-do lists instead: things that need doing to and buying for the house, craft projects, products for my shop and hopefully choosing a new bike.

Happy new year and thanks for reading my blog in 2013! x