I have no idea where August went. It was cool enough to sleep under a duvet again, the evenings got darker, we had our second Covid-19 vaccinations and Scott celebrated another trip around the sun.

We felt pretty ropey after dose two; very tired and my limbs were like lead weights. Completing both doses was a big relief though and we celebrated with kladdkaka (Swedish chocolate cake) and cream. 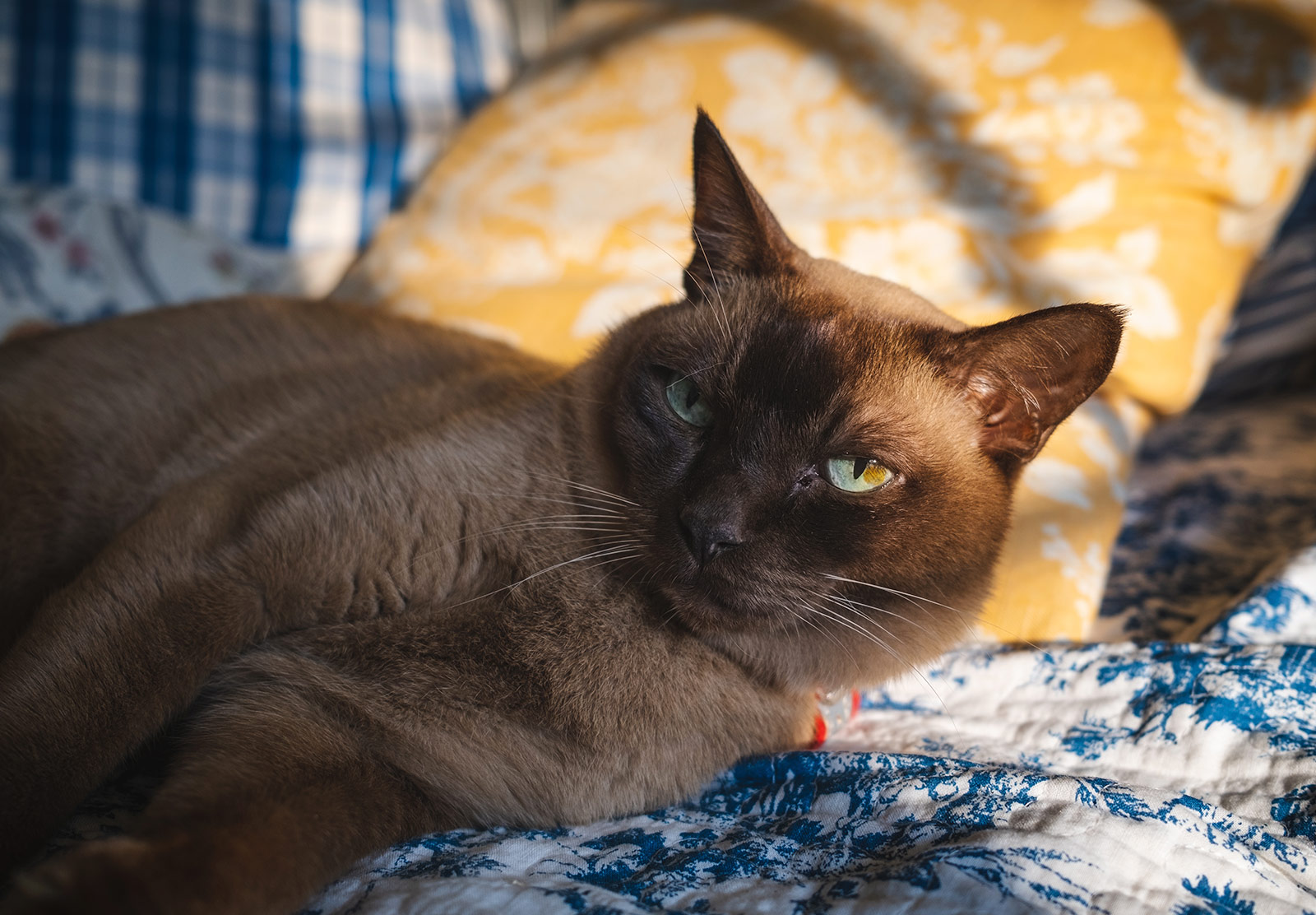 We spent a few days cat sitting this beautiful animal! It was nice to have cat cuddles again, especially in front of the fire. He piled on the affection when he sensed we were preparing to go back home, just to make us feel extra guilty for leaving.

The weather really turned mid August. Rain arrived, the temperature dropped and grey cloud returned. It was possible to move without sweating again!

We celebrated Scott’s birthday with a meal out. The first one in months. I wore a new dress that hadn’t made it off the hanger since I bought it a year and a half ago, and some earrings that we think are the reason our waiter told us we were the shiniest people in the restaurant. 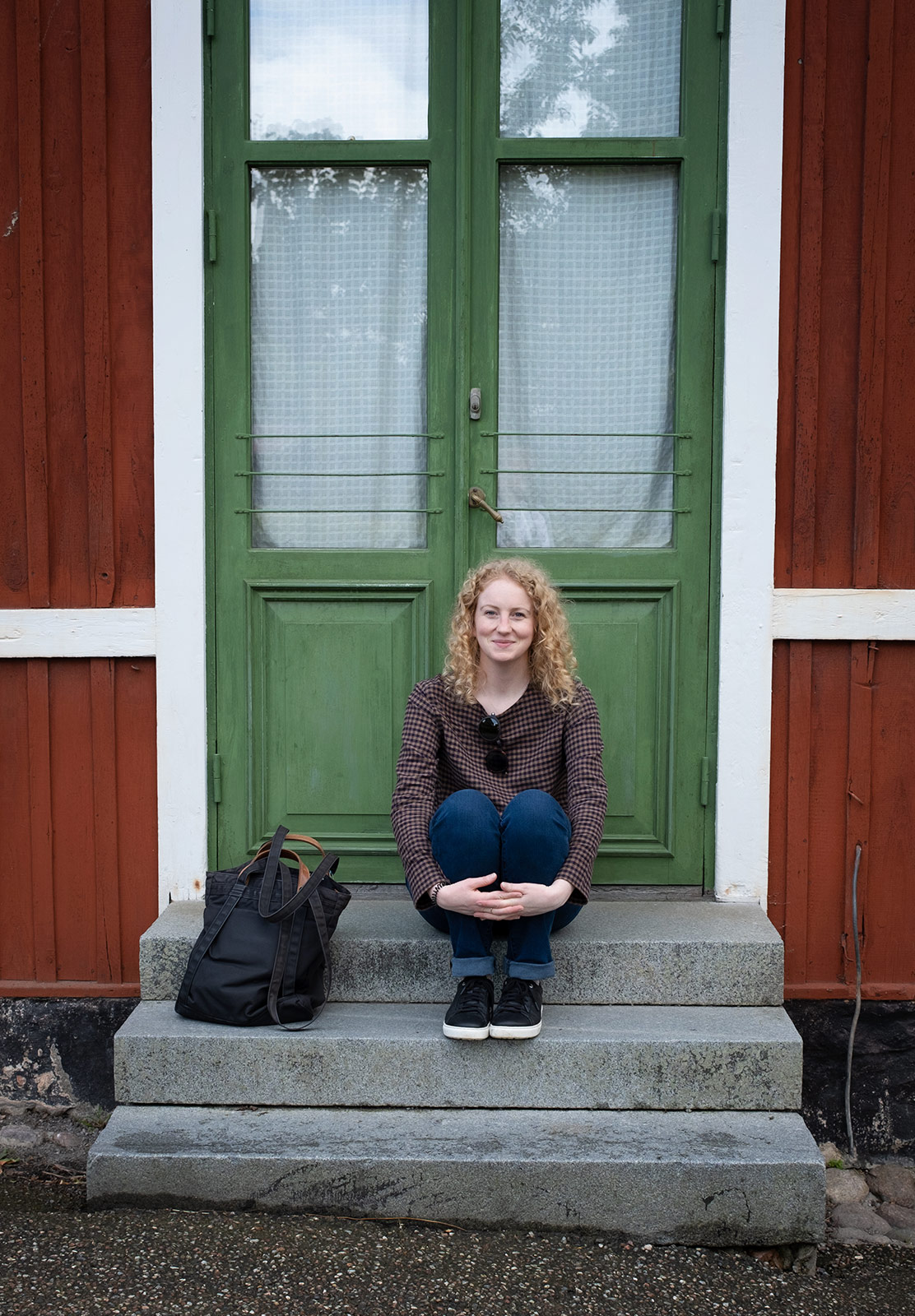 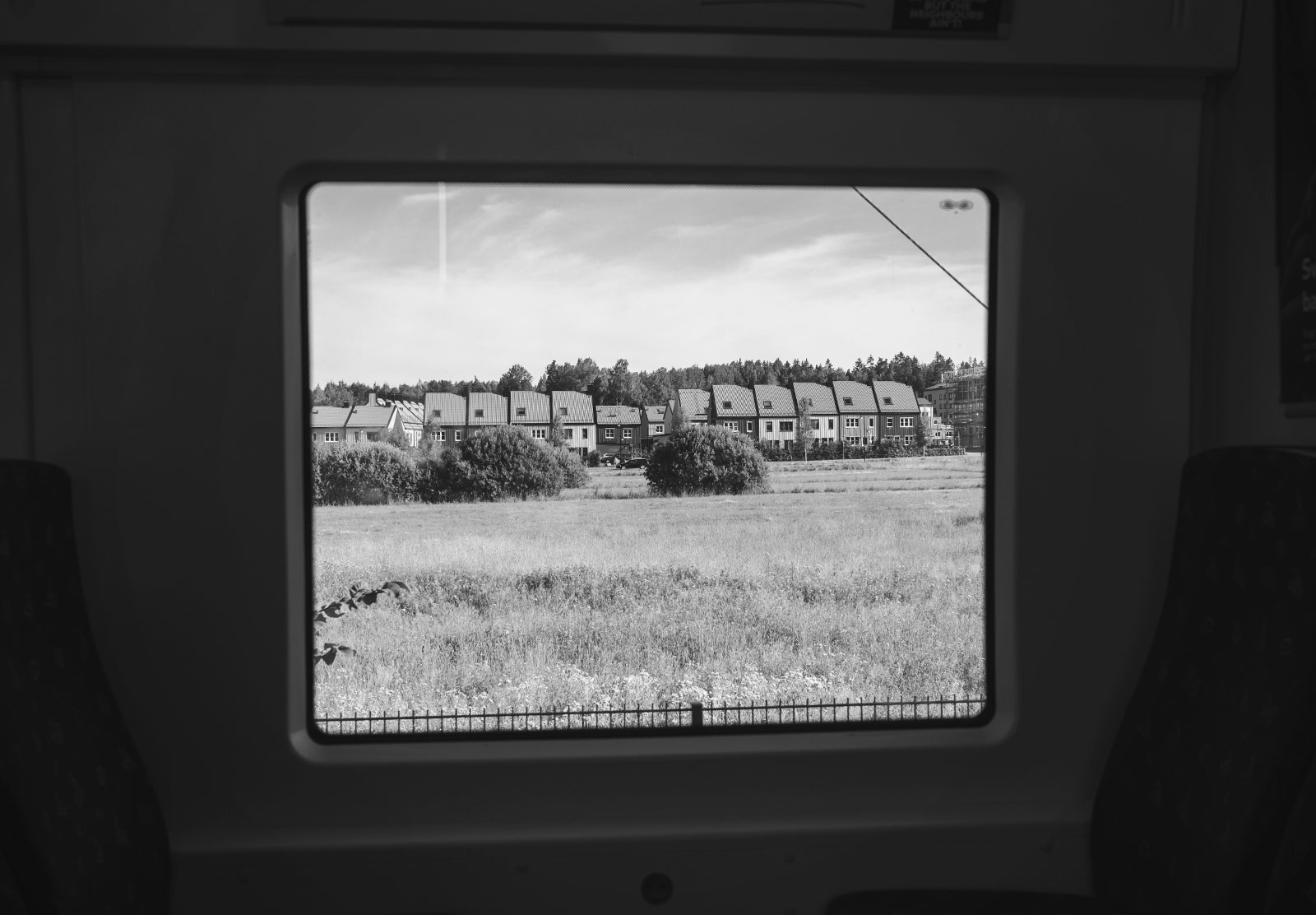 Heavy rain plumped up the wild blueberries! We’ve picked about 2.5kg this month. Some were eaten straight away and the rest have been frozen for Winter. Lingonberries are next.

Ticks were the only berry picking drawback. I found a couple crawling on me last month but August was the month of actual feasting. I flippantly scratched off what I thought was random forest dirt I’d missed in the shower, then I took a closer look and realised I’d scratched off a tick. Blargh! One morning in the forest resulted in us bringing three hitchhikers home but we didn’t find the other two until the next day. Luckily we are fully vaccinated against TBE, so that was one less disease to worry about.

2021 has proved a challenging year to buy a bike. Many factories closed due to outbreaks and restrictions, meaning a shortage of parts as well as finished bikes. Shipping routes have also been affected. We spoke to a few bike shops but they only had XL frames in stock and wouldn’t take an order because they didn’t know if or when the bike would arrive. Scott’s arrived in August! 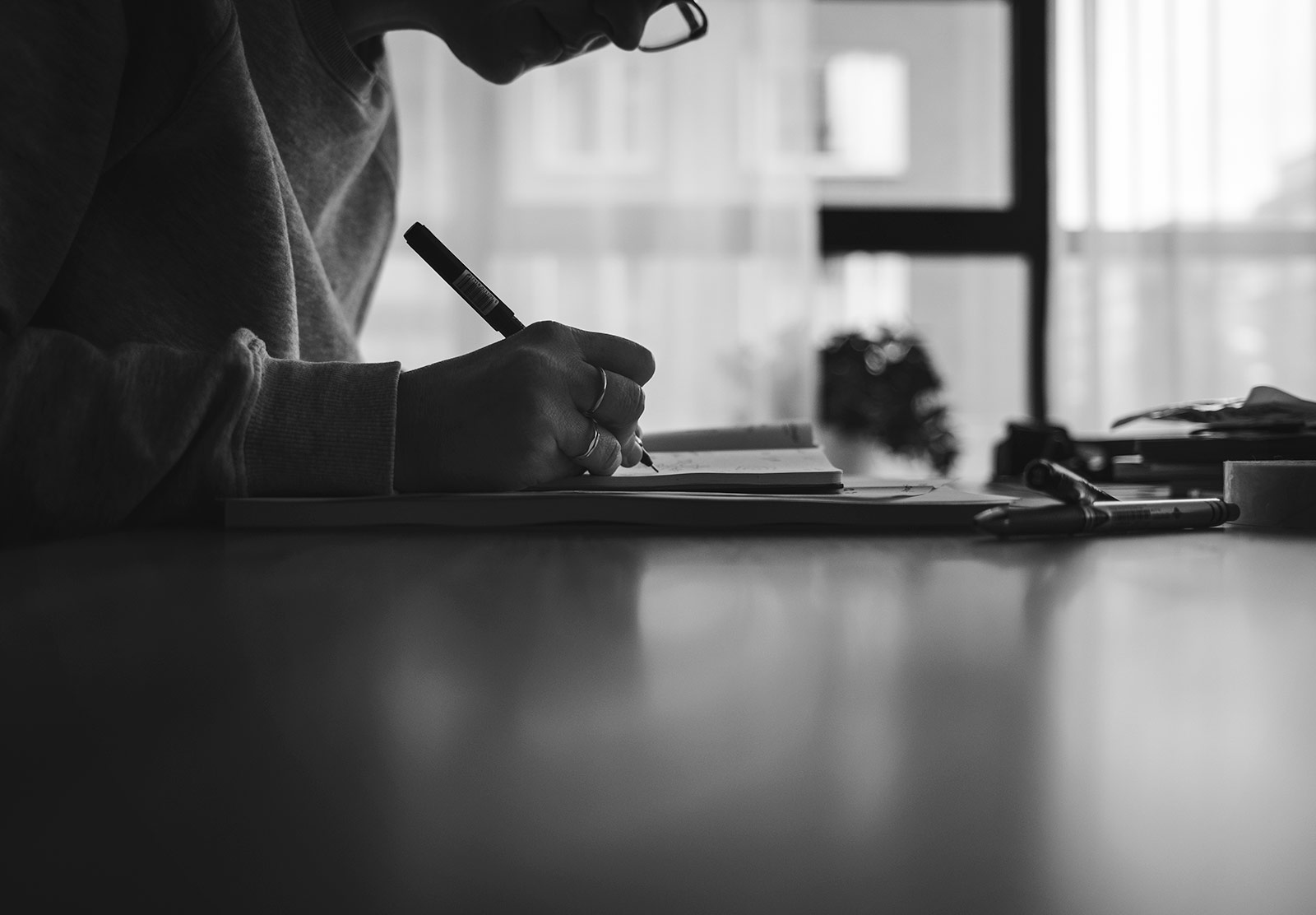 I’ve been working hard to overcome creative block. It has taken a while but I finally have a fire in my belly again. Block is the worst because you cannot force your mind to move forward, it takes as long as it takes. Now I can put my new pens to good use and illustrate again. The photo above was taken on the day I felt like I really got back into the swing of things — a good thing to document.

The temperature drop has been a relief but I’m not ready for shorter days quite yet. We need to stock up on candles, then we’ll be all set for the months ahead and can inpatiently wait for snow.