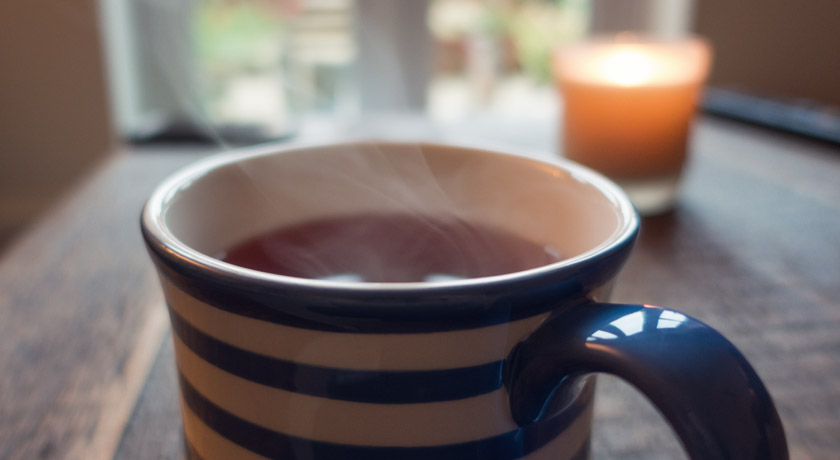 I’ve read a few life lately posts on various blogs over the last month and have decided they are perfect for all the little snippets of life that don’t need a whole post of their own. So here is mine for November.

Autumn and Winter are great for new TV series – fact. This is what we’ve been enjoying the most:

Now the temperature has dropped we are eating more comfort food (one of the reasons I like this time of year so much). Roast dinners, homemade soups and fruit crumbles made from foraged and local fruit. I’m currently eyeballing recipes for butternut pecan sweet potato mash and orecchiette with cavolo nero and hazelnut pesto.

I recently blogged a Christmas recipe for orange, almond and mincemeat tart which you should absolutely check out.

Not as much as I should! I’ve been attempting to read Lord of the Flies for weeks. I thought the morning commute would be a good time to read more but I end up making things instead. Hey ho.

Our friends are having a baby in just under a months time so I’ve been beavering away on a baby blanket. I finished a pair of socks that I need to blog about and have a bag of knitted hats to post for Innocent’s Big Knit 2015.

Tired. So much so that my eyes have started to feel papery underneath! It’s been making me feel run down so I’ve been drinking echinacea tea to give my immune system a boost. 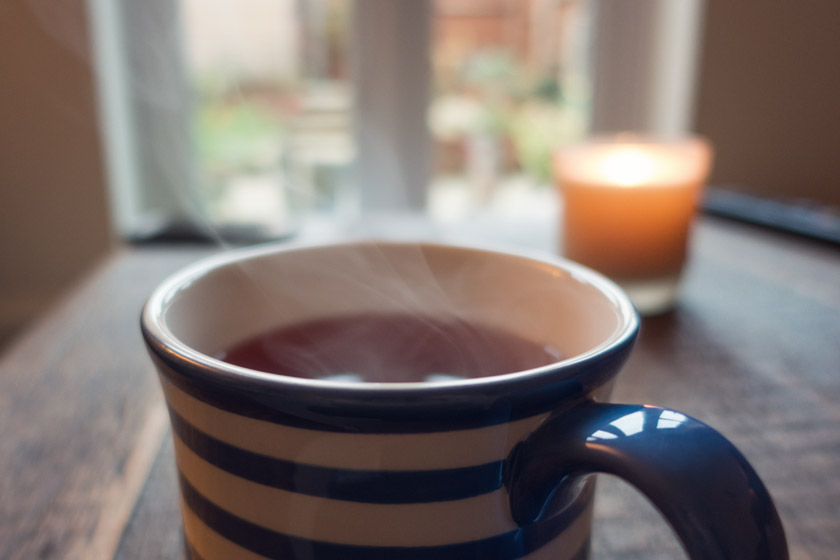 I’m also feeling happy the cold weather has arrived. Summer is okay but I much prefer the cooler seasons. Although saying that I really miss gardening at this time of year.

The darker evenings. I know that might sound odd but Guildford High Street looks so nice all lit up by shop windows and Christmas lights.

One of my dreams is to live near mountains and forest and visiting Bergen last year made that desire even stronger. Although we’ll probably never live somewhere like this it’s a nice distraction to have.