I spent a whole week hovering around the letterbox like a dog waiting for its owner to come home. And then it finally happened — the postie delivered a refurbished Lubitel 166B! Happy days.

It’s a crackling little medium format film camera with a mini pop up magnifier for focusing, self timer, aperature (f4.5 – f22) and shutter speed (1/15 – 1/250) controls, bulb setting and original case. The only thing missing was a strap but I’m using a rainbow one from an old Polaroid camera.

These photos are from the test roll, just as they came out of the camera. I followed the sunny 16 rule and it worked perfectly. 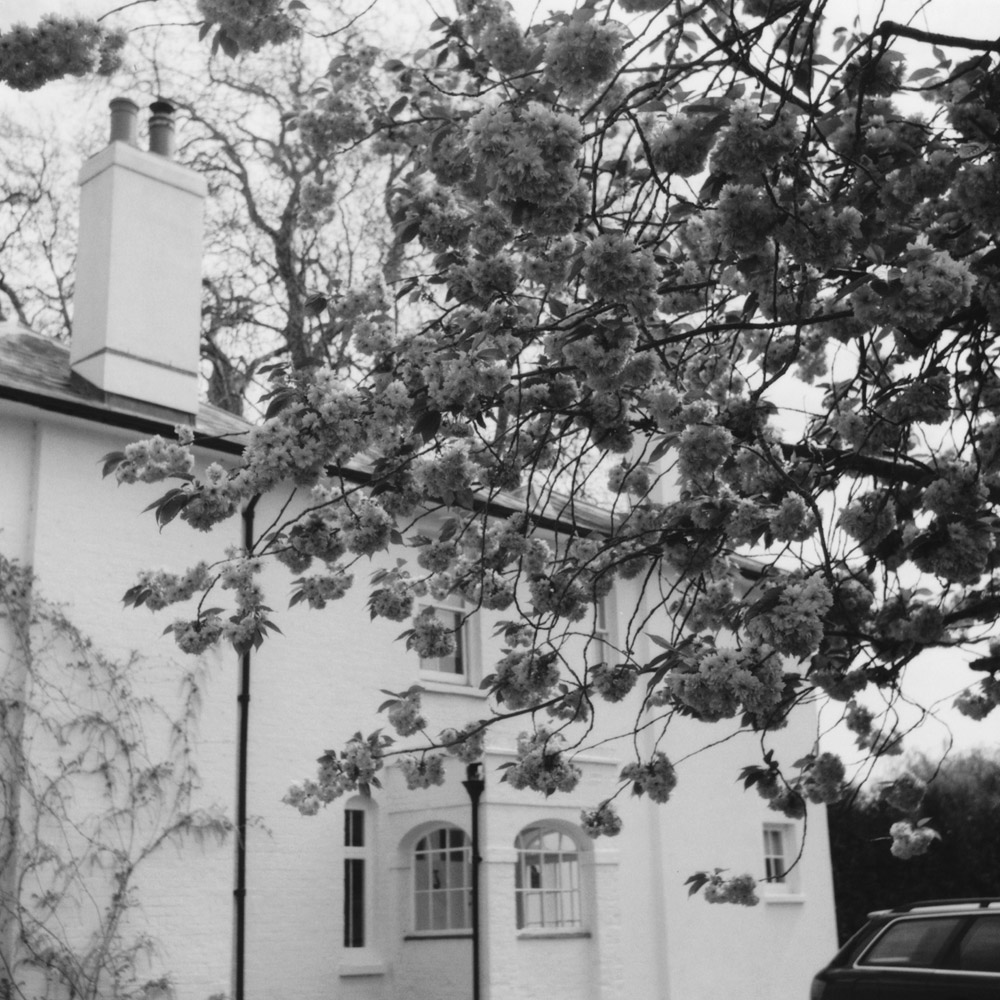 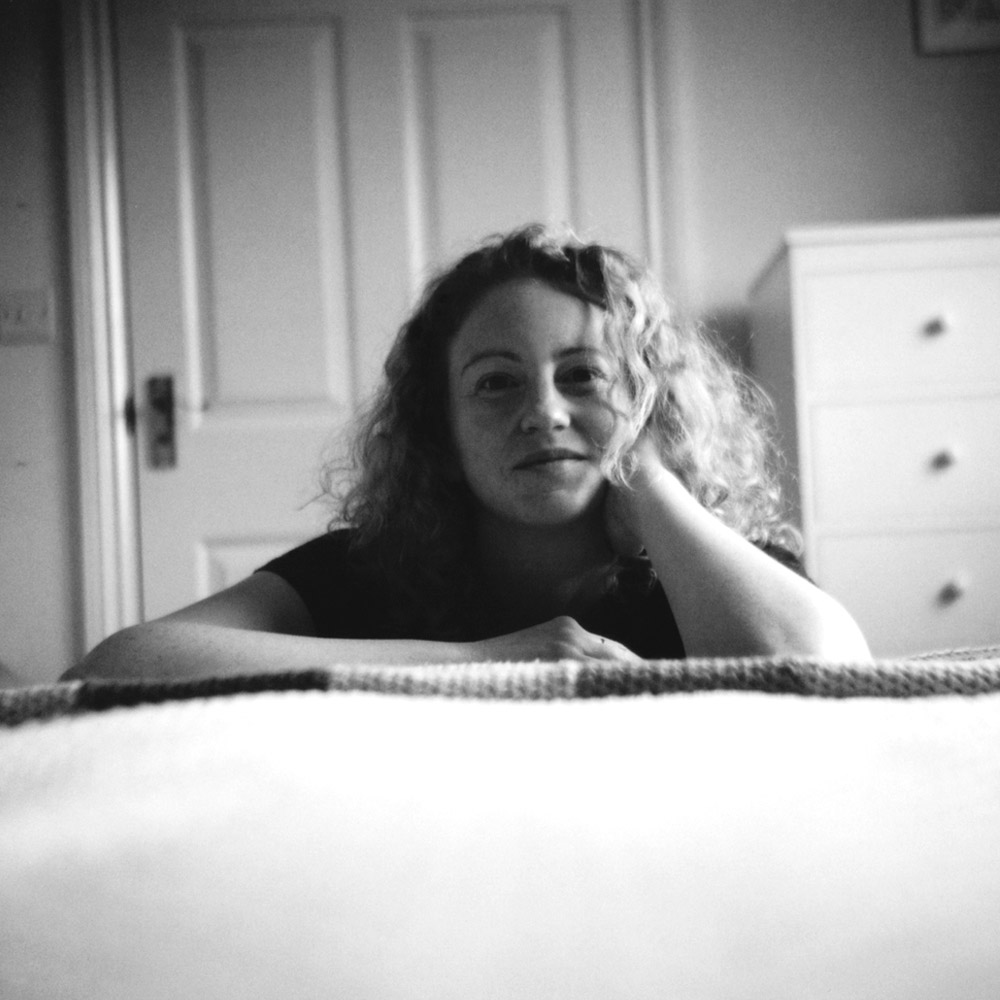 This photo documents my bed hair. I balanced the Lubitel on a book, focused on a shoebox, set the timer, ran to the other end, swiped the shoebox off the bed and tried to look relaxed. You’d never know there was such a frantic lead up. 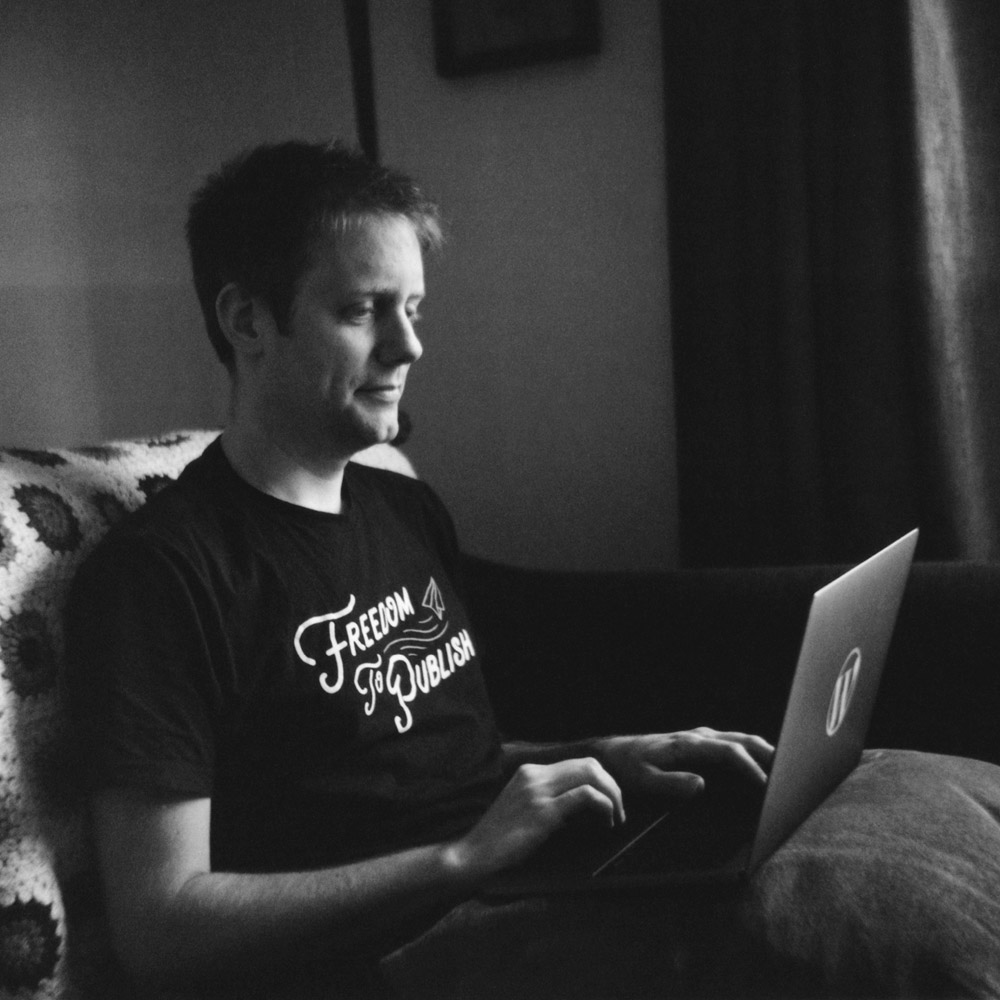 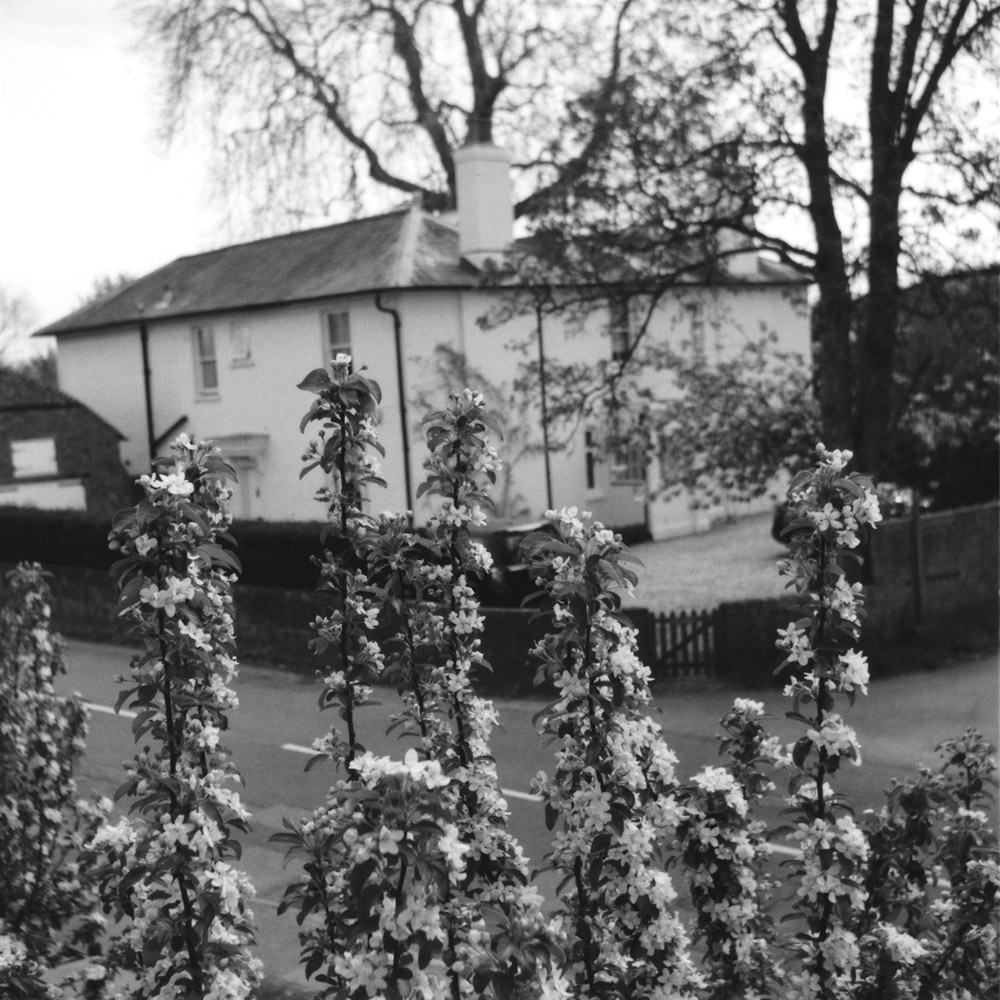 Shifting focus from the blossom to the building. I was lucky to get this photo because most of the blossom was carried away by the wind later that day. 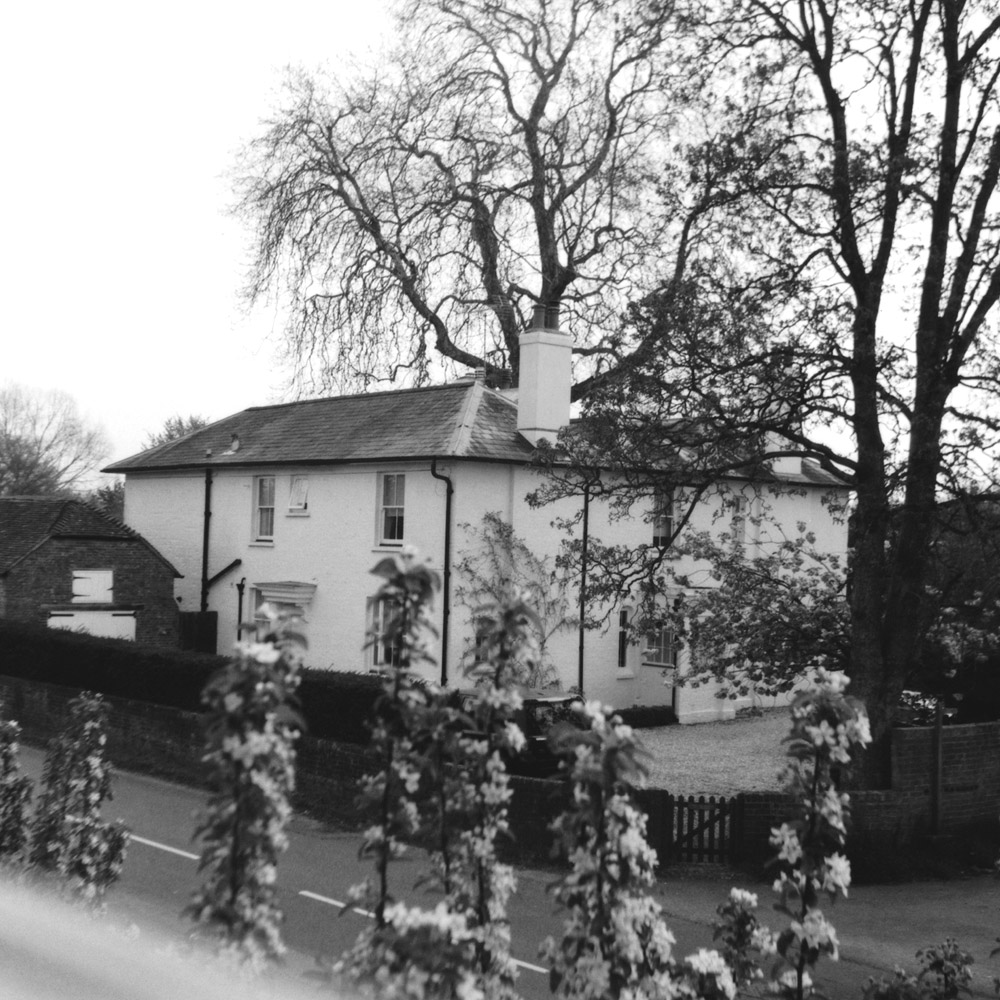 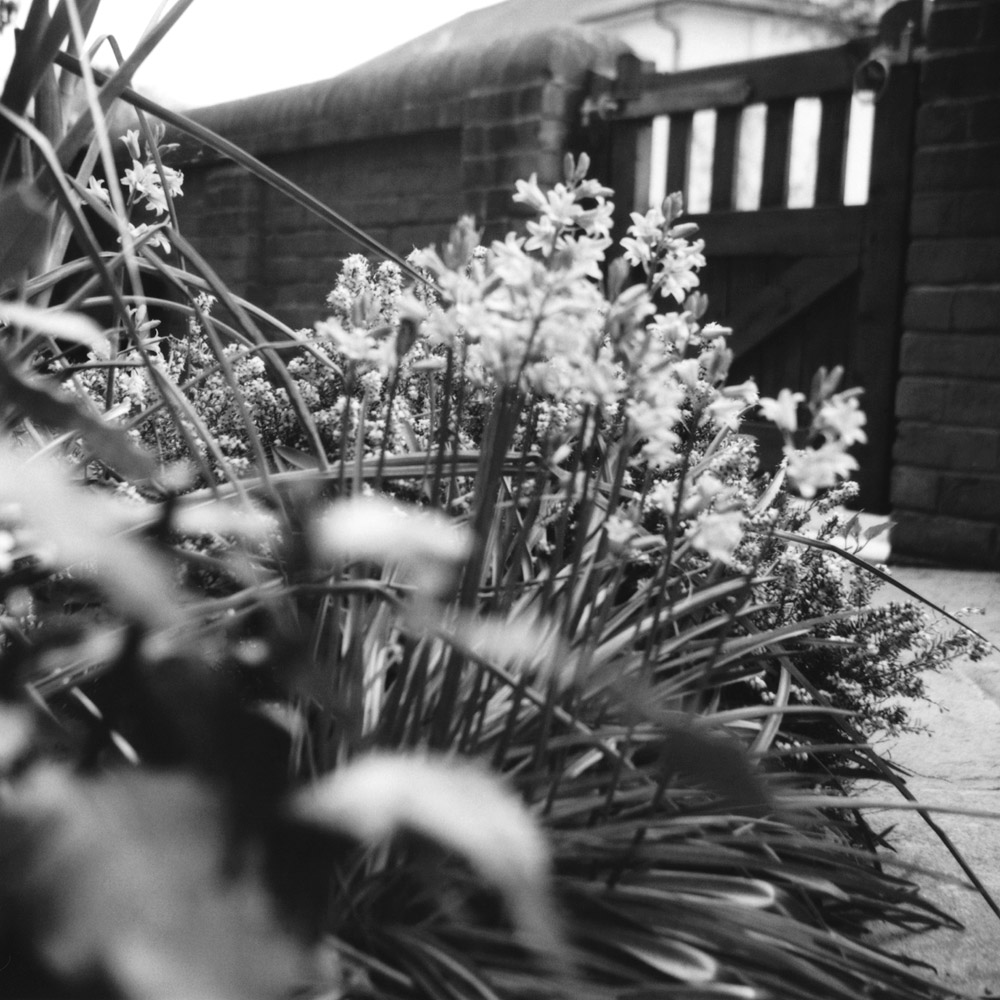 The focus on these bluebells is a little off. Anything around 1.5 metres seems to be a bit of a challenge. 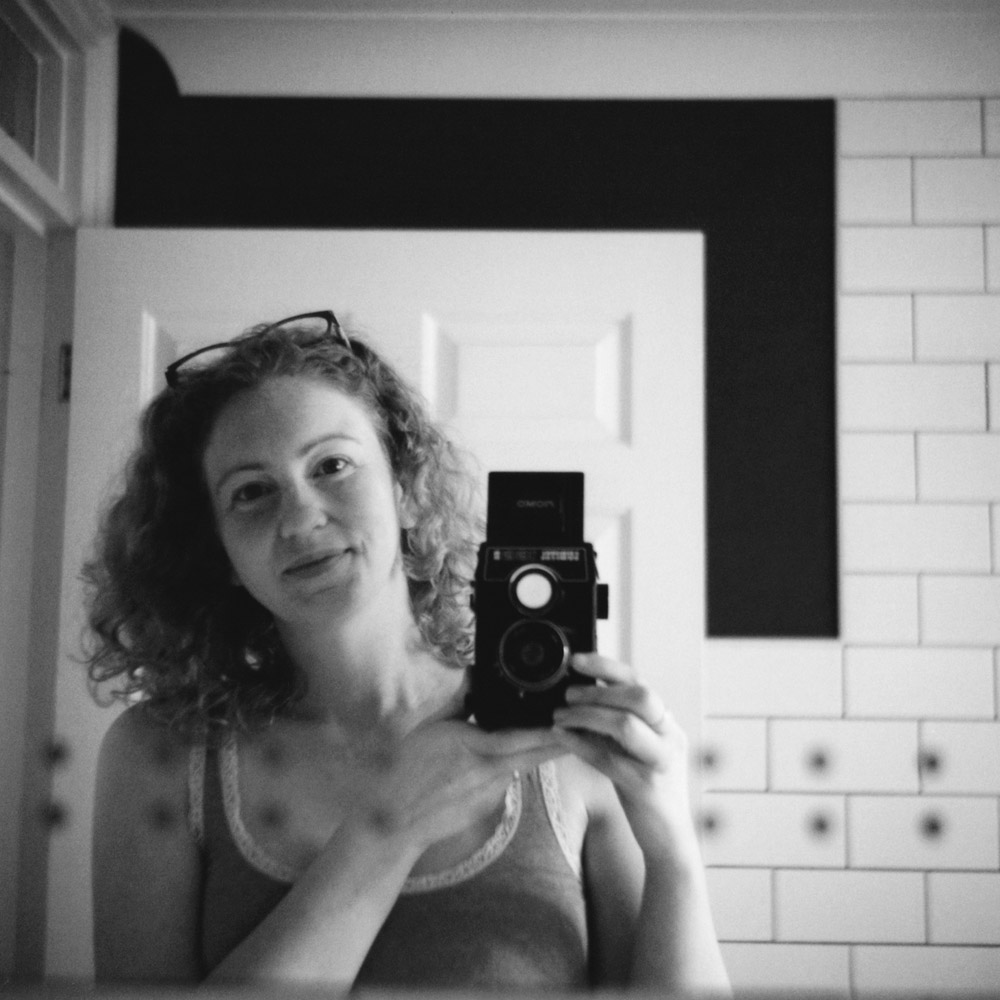 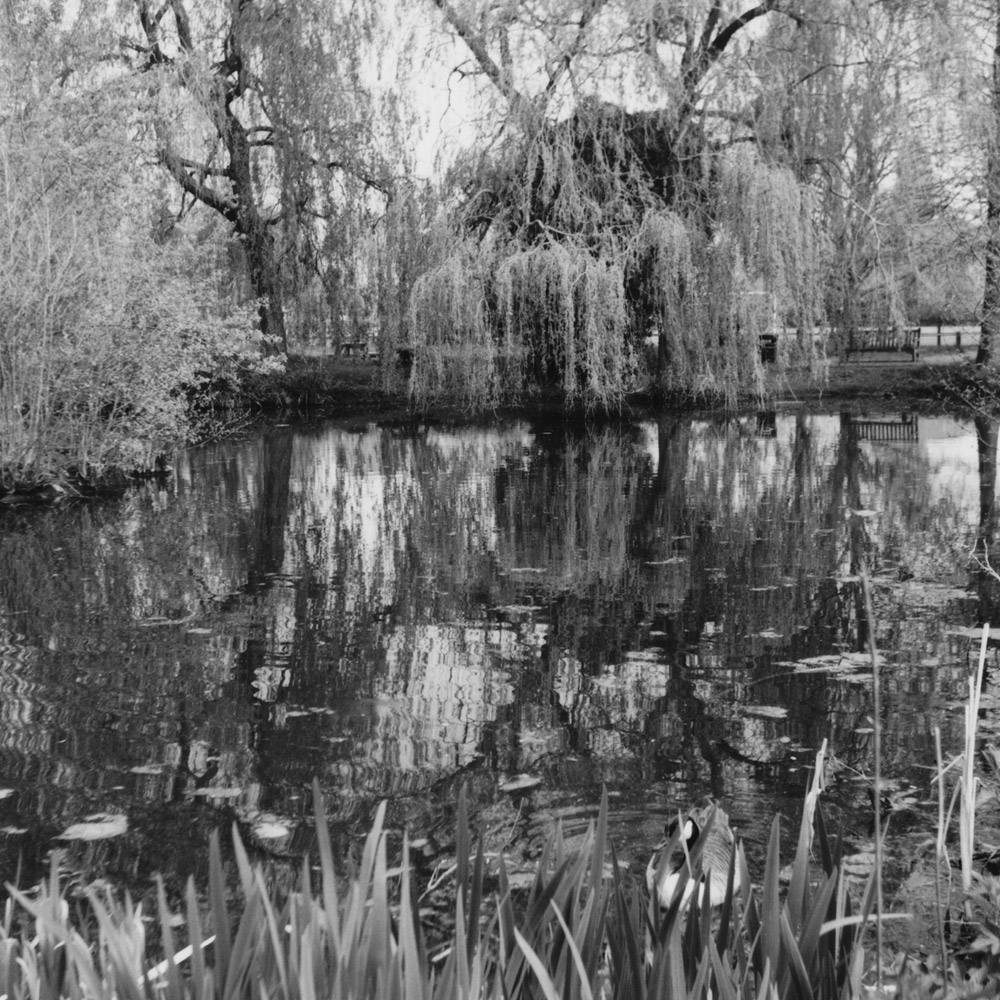 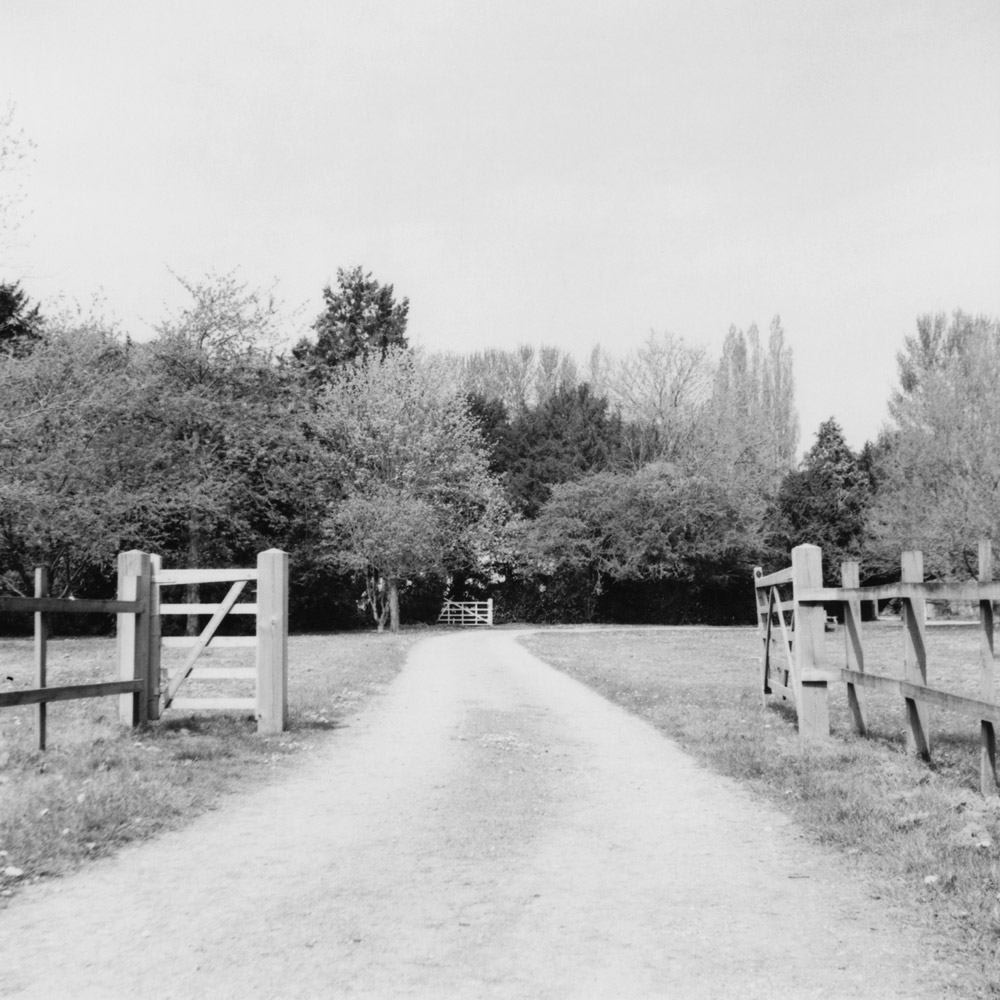 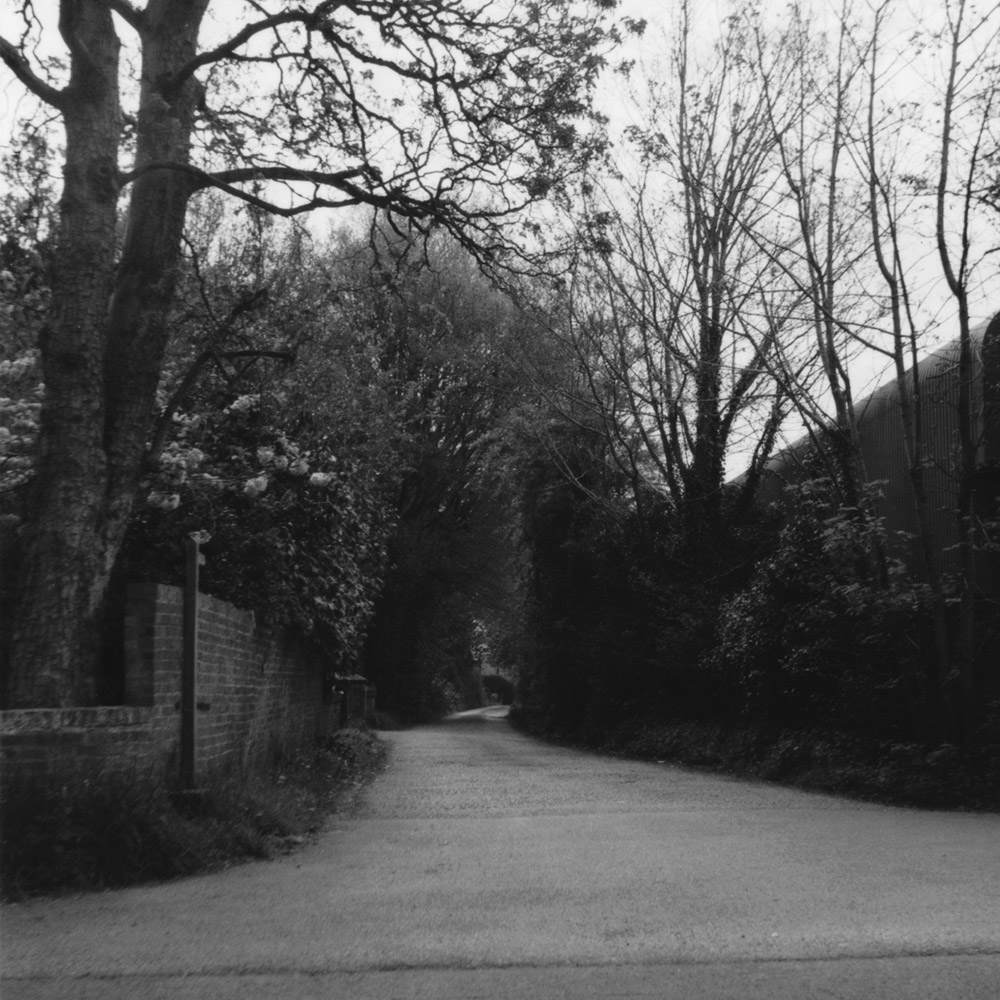 Unfortunately, I only took eleven photos. I forgot to wind the film on and ended up double exposing one shot. Then somehow wound past the next one completely, before taking the film out. Fail! 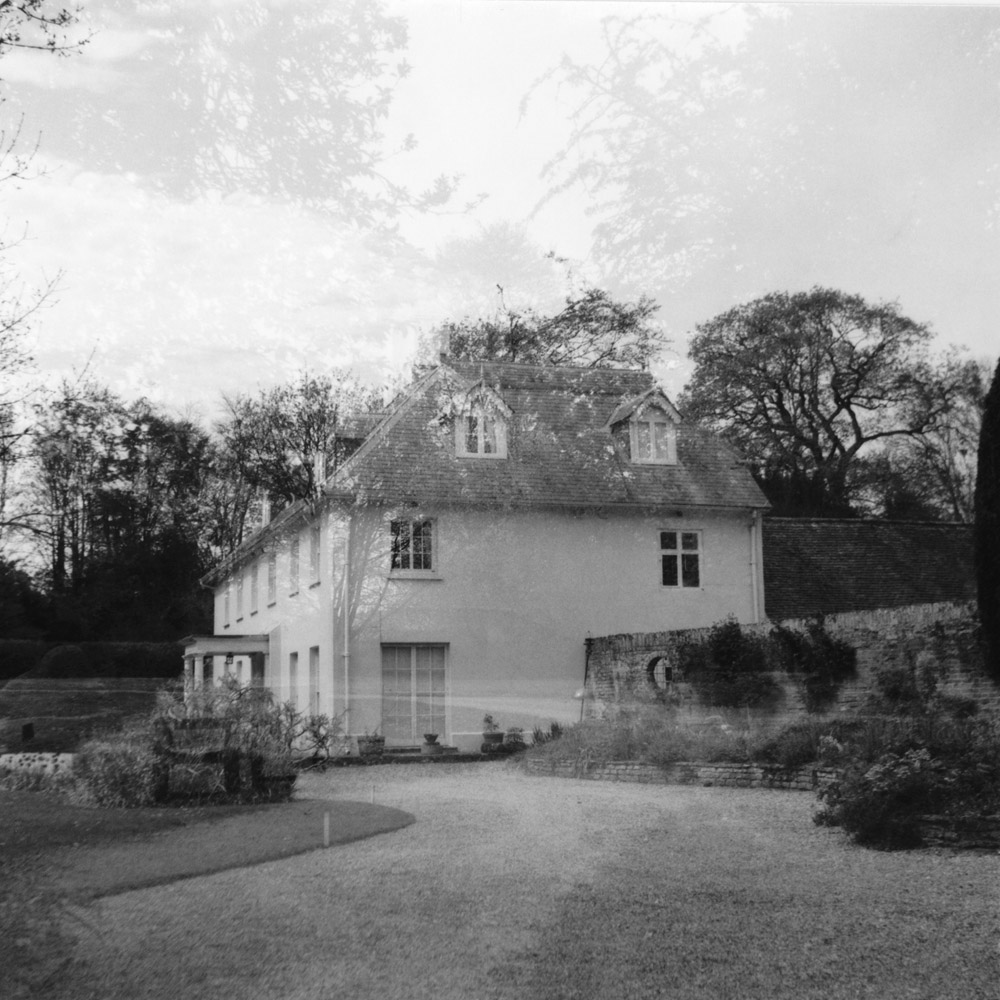