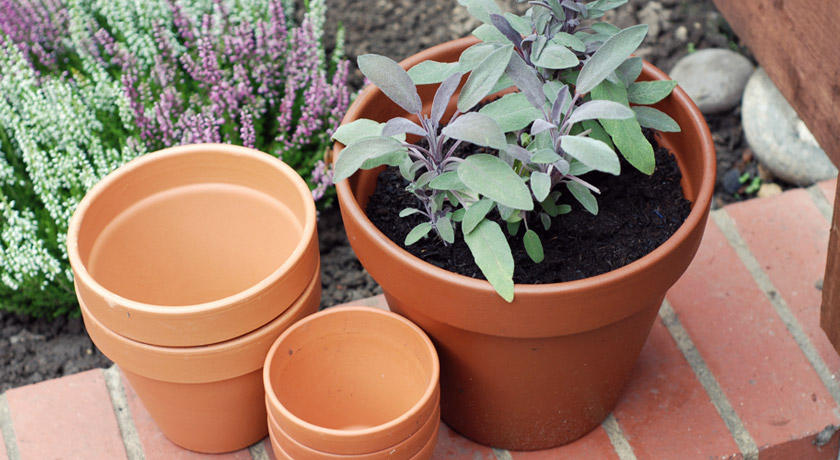 Last week we finally moved house! We’ve moved to a small village just outside Farnham (Surrey). And even though we are only a 5 minute drive from Farnham it feels like we’re miles away. It’s very quiet with lots of green space!

One of the most exciting things is that we now have a garden that’s completely ours. We had growing space where we lived before but not as much as we would have liked. We have a small front garden and a fairly large back garden with a patio area which you can’t really see in the photo below. Until a couple of days ago it looked like this: 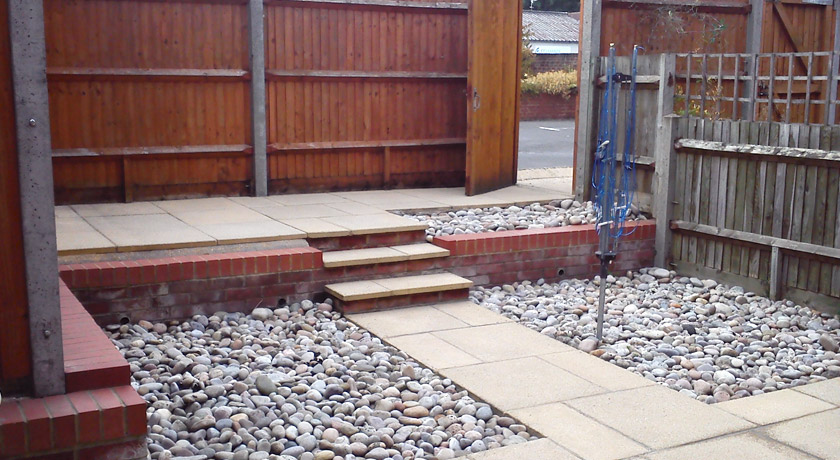 It was a bit soulless – there were no plants, no wildlife and all the fences looked knackered. On the plus side it was a blank canvas. I was keen to do a few bits before Winter because looking out at concrete and tired fencing for months would have be a bit depressing. It’s still work in progress but after a few days work it is looking better.

My first job was to paint the fences. I cleaned all the muck off and gave them a coat of paint. It was only a small thing but the garden now looks much less shabby.

Getting rid of the pebbles

We decided early on that the pebbles had to go as we wanted some vegetable growing space. I put a listing on freecycle.org and within 24 hours someone had come and taken half of them. The man who came was also a vegetable grower and later returned with some home grown garlic and a copy of River Cottage Handbook No.4 – Veg Patch for us! 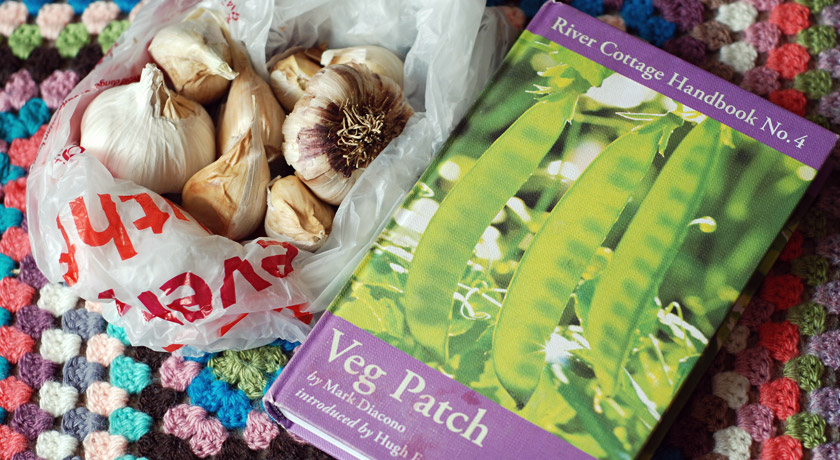 One of our house warming gifts was a yellow Laura Ford rose! I’ve always wanted a yellow rose bush, it’s one of my favourite flowers.

It’s a climbing rose so we are going to try and train it up the front of the house. Over the last week most of the buds have opened up and they smell amazing.

We’ve got a low wall that stretches around most of the garden so we’ve been buyings lots of terracotta pots.

We plan to have potted plants all along the wall and have a few on the patio area too.

Our main goal for the new garden is to make it nature friendly rather than just looking nice for humans. One of the issues I wanted to tackle was providing pollinators with food over the Winter months when generally, little is flowering and food is harder to come by. I found Winter flowering heather which ticked alot of boxes. 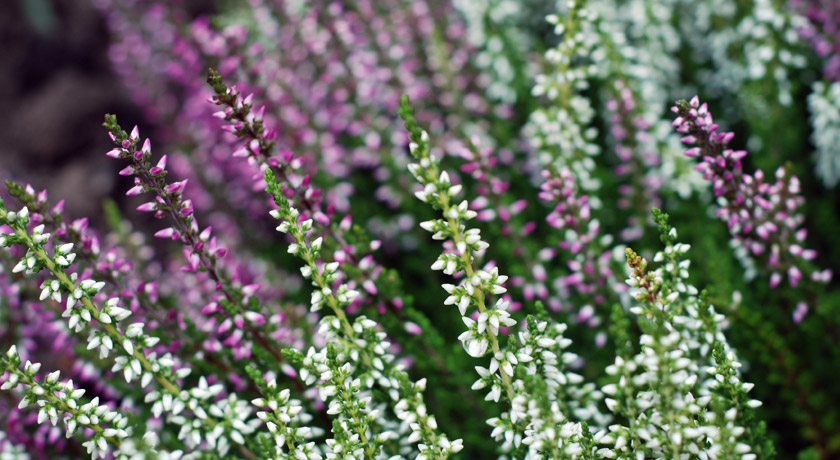 This heather flowers from August – December and I’ve ordered some others from the Guardian Garden Centre which flower from December – February.

Aside from helping the bees, these plants will also help to inject some colour into the garden over Winter which will be nice!

One area of our garden is shady. I’ve only had experience of growing plants that like full sun. Can anyone recommend any shade loving plants, flowers or vegetables? Thank you!