It’s no secret I love exploring and spending time outdoors. When I’m not, I spent a fair amount of time reading and daydreaming about it so I’ve put together a list of adventure related books, films and short stories that inspired me during 2018.

Wonderful Wild Women share outdoor adventure stories from women all over the world. I discovered them through Instagram (@wonderfulwildwomen) and regularly dip in to their Film Club.

Mountain was an in-flight film discovery on the way back from America. I was captivated! It includes footage of mountains around the world and a short history about how our relationship with them has evolved. Definitely one to check out if you’re a fellow mountain lover.

As The Crow Flies / howies

howies is one of my favourite brands. They are good to the core and As The Crow Flies captures the freedom of cycling perfectly.

A Nordic Skater is beautifully filmed — the scenes from 02:54 are particularly epic if you want to get a feel for it. Our next trip to Norway needs to be timed around ice coverage so we can give this a try. I can imagine Scott gliding across the ice on skates!

I’m a huge fan of Millican bags. My Smith the Roll Pack has been a faithful travel companion over the last year. 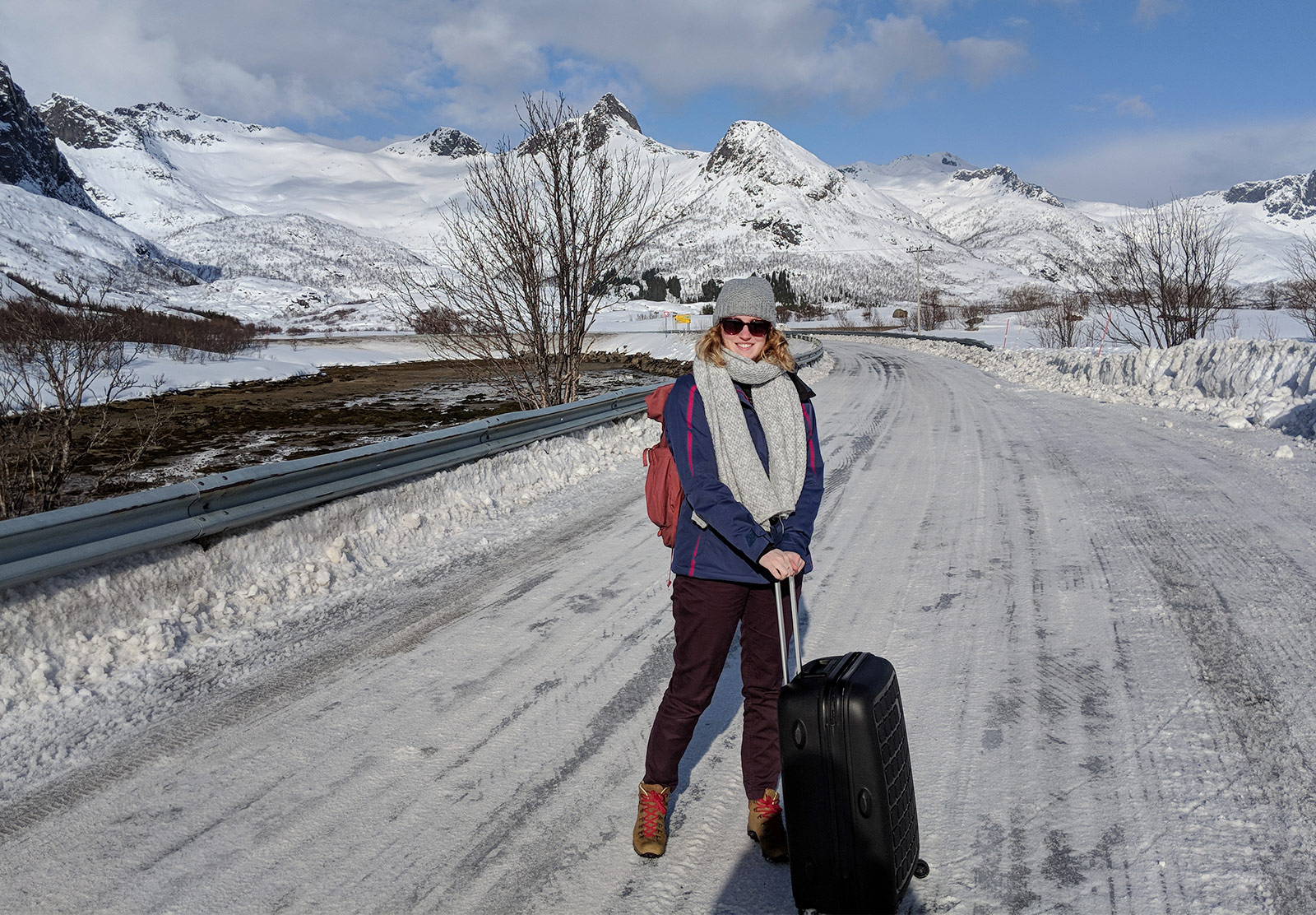 Their online shop lead me to the films and traveller series in their journal. I was going to share a couple of my favourites but I couldn’t choose so you’ll just have to stop by — but definitely have a look at Nyfiken (Curiosity).

Learning about Shirin Shabestari’s father and his outdoor influence were the highlights for me. She talks about summiting rituals which got my thinking about our own. They are only simple but adventures wouldn’t be complete without them:

Richard Proenneke is one of my heros. He built a cabin in Alaska during 1967 and lived off-grid for thirty years before returning to civilisation at age 82. I’m currently reading One Man’s Wilderness: An Alaskan Odyssey, a memoir based on his journals. They document building the cabin, hunting, cooking and other aspects of wilderness life.

His video clips have been made into a film called Alone in the Wilderness. I watched this part way through reading the book and it was nice to see how the visions I had in my head compare to reality.

It seems a shame for eyes to be shut when such things are going on. I don’t want to miss anything.
– Richard Proenneke

Visiting Alaska and Richard Proenneke’s cabin is on my bucket list. Until then, I’ll just have to remain satisfied by reading and looking at photos.

Cheryl Strayed hiked solo, 1100 miles along the Pacific Coast Trail (PCT). I couldn’t believe it when I saw she was one of the guest speakers at a work event in September! I was also lucky enough to receive a signed copy of her book, Wild: From Lost to Found on the Pacific Crest Trail. The book was later made into a film called Wild.

She has been added to this list because she walked continuously for 1100 miles…. 1100 miles!! The PCT is something I’d like to try before I get too old but then again, Richard Proenneke is proof you’re never too old for an adventure.

What was I capable of that I didn’t know yet?
– Richard Proenneke

Robert Swan’s amazing stories from walking the North and South Poles. I like his bold energy and accounts of the gritty details!

Cold Hands Warm Heart was an unexpected find at a Christmas market. Stalls were piled high with the usual seasonal goodies but one in particular caught my eye — a smiling lady (Tess Burrows) stood behind a stack of books. When I discovered they were an account of her adventures in the South Pole, my money was hers. I haven’t started reading the book yet but it’s next on my reading list.

I hope you’ve found this list inspiring. It was originally going to be a small collection of links but once I started writing, I couldn’t stop! If you’ve discovered anything amazing, feel free to leave a comment below and I’d love to see it.

0 comments on “Inspiration for adventurers”