You know it’s going to be an exciting day when weatherproof suits and goggles are involved. We had booked a RIB tour to Trollfjorden, which included a sea eagle safari. I’d never been on a RIB boat or seen a sea eagle, so I was pretty excited.

I arrived at the tour office wearing walking trousers, long socks, t-shirt, jumper and ski jacket. Believe it or not, I was told to put this suit on over the top of all those layers. It was going to be that cold out on the water! We were also given large mittens to slip over the top of our gloves. Needles to say, I was as warm as toast. The goggles did a good job of protecting my face and eyes from the wind too.

My mittens were too thick to operate the camera so I didn’t take a great deal of photos. And the wind chill mean’t I could only take them off when we stopped moving. Scott did a great job of holding on to the GoPro and we had enough footage for a video in the end (bottom of this post). We didn’t film much of the journey back to Svolvær because it got pretty bumpy in places. 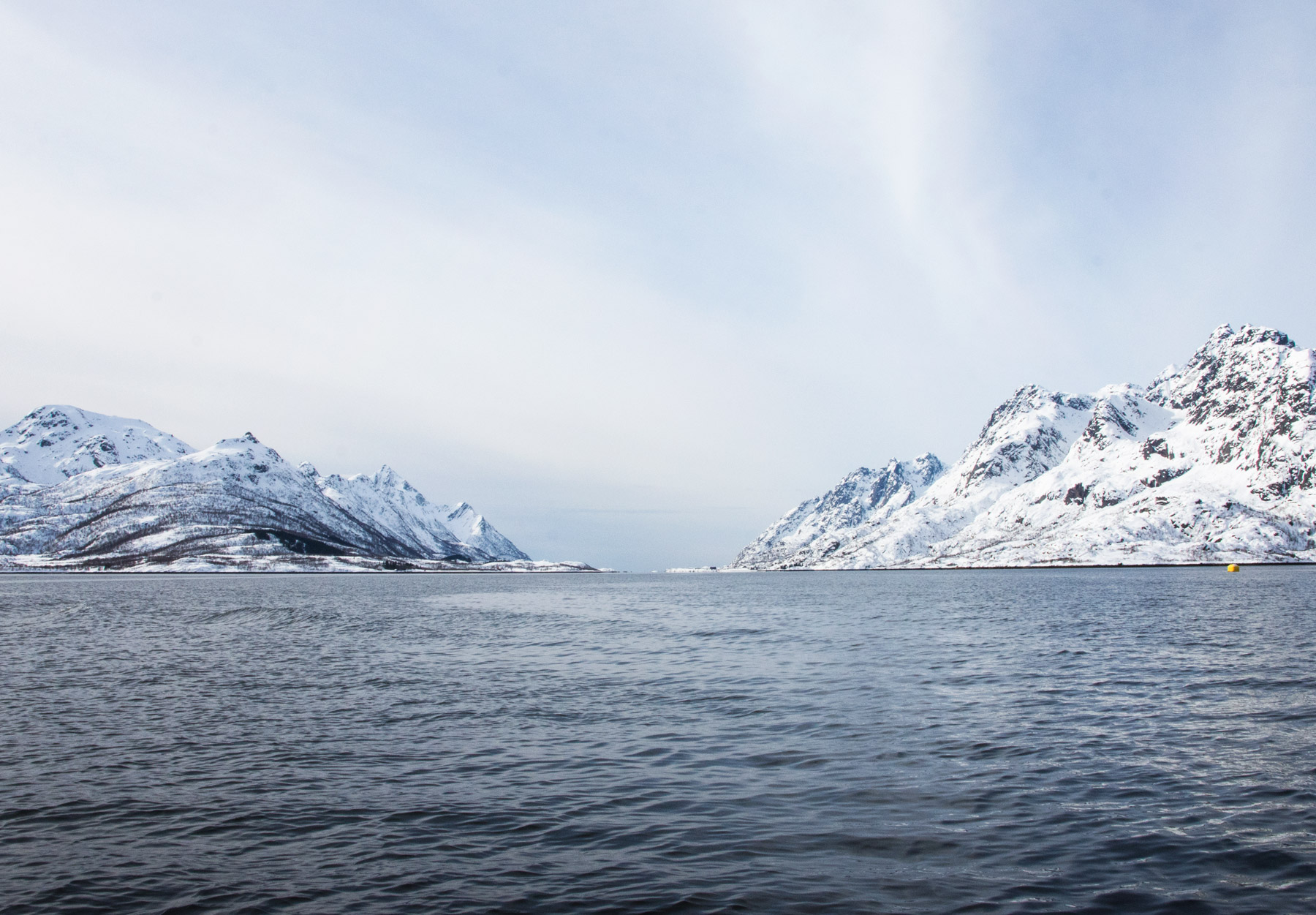 Arctic wind nipped at my nose as our little boat bounced along the water. Being out here during Winter certainly made me feel alive! The views around the fjord were absolutely amazing — snow capped mountains in every direction and birds circling high above us. I could have sat on this boat soaking up the scenery all day. 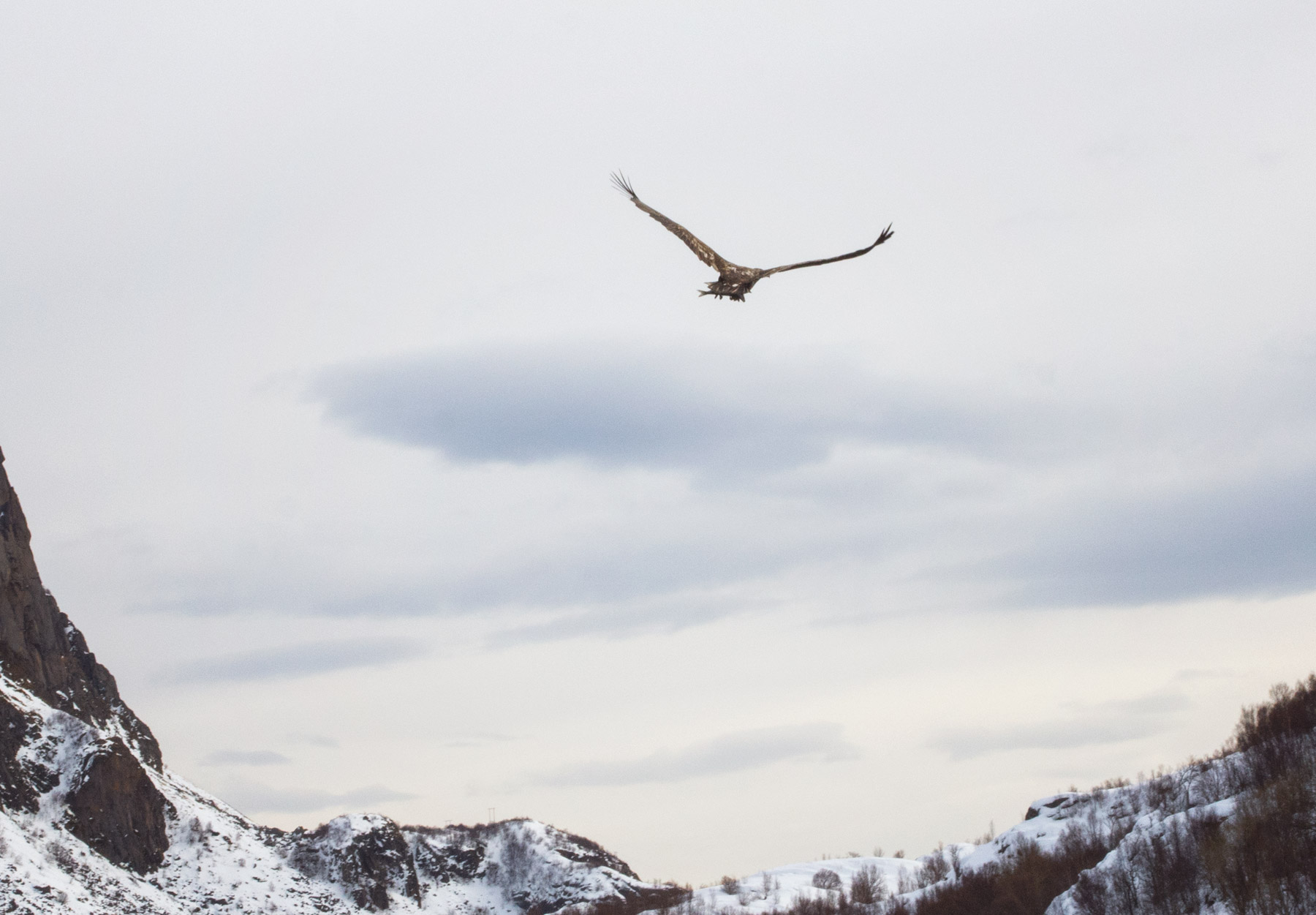 Sea eagles were one of the tour highlights but taking photos of them was pretty tricky. I couldn’t put the camera to my face because the goggles were in the way. In the end, I just snapped away in their general direction and hoped for the best. I managed to get a couple of pretty good photos though.

And here is a short video of our adventure:

After the tour, we went and enjoyed a hot chocolate and you guessed it… a cinnamon bun. Any excuse 🙂

P.S. We booked our tour through XXLofoten.

2 comments on “RIB tour of Trollfjord”