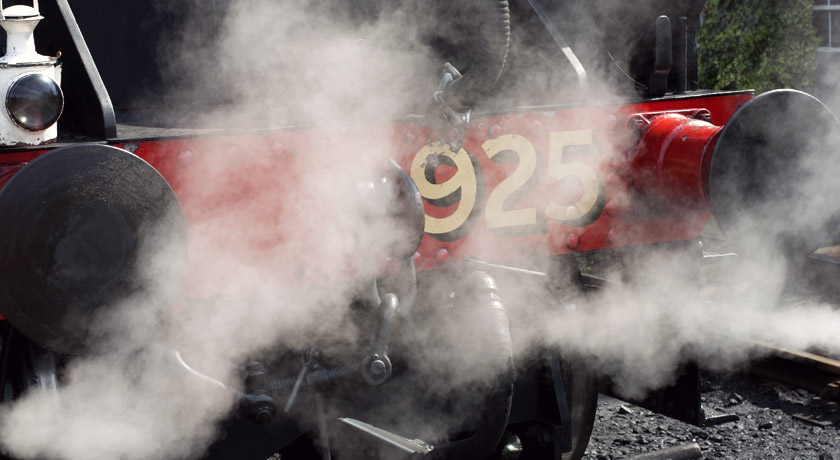 On Saturday we spent the day riding on steam trains up and down the Watercress Line. If you’re not familiar with the Watercress Line (Mid Hants Railway), it’s a heritage railway operating steam trains on a 10 mile route between Alton and Alresford. I bought Scott the tickets for Christmas but we’ve been waiting for some good weather so we could make the most of the day. The first train departed at 10:50 but we arrived a bit earlier so we could have a proper look around the train. 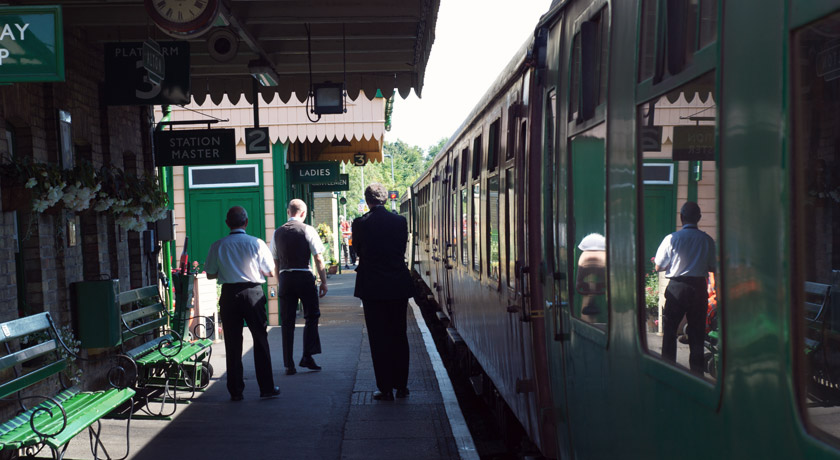 Stepping into the train carriages was like going back in time. I’m going to do another post about all the signage, typography and patterns in the carriages because there was so much to see. 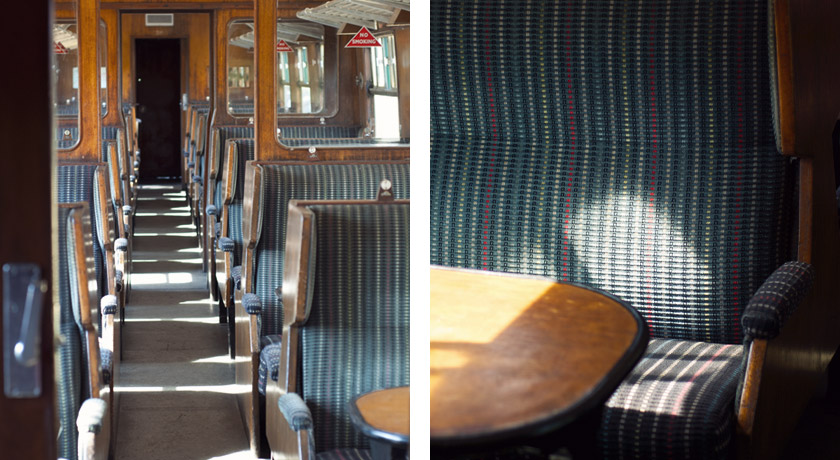 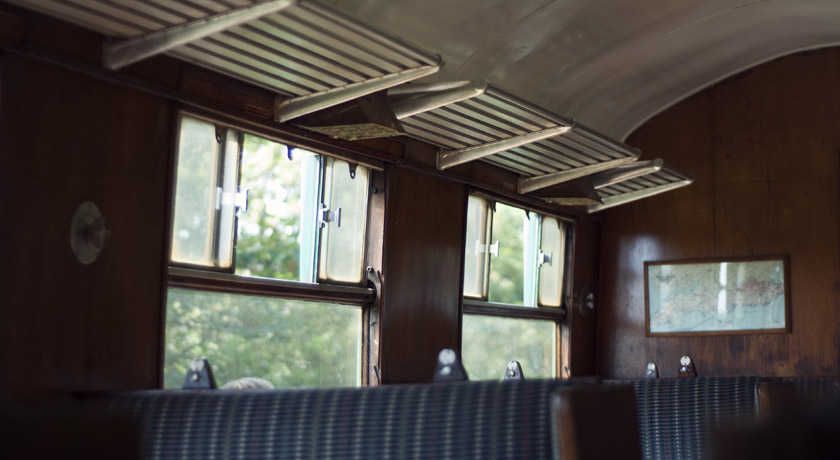 We didn’t have long until the whistle was blown and we were chugging around the countryside. Look at these views! 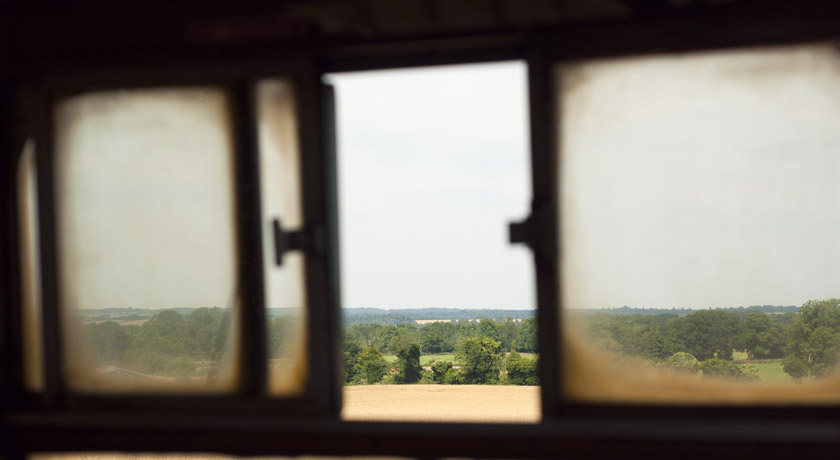 It was a scorching hot day and the carriages were a bit stuffy so we took it in turns to look out the window and catch the breeze. We obeyed the signs asking passengers not to lean out of the window – neither of us wanted to get our heads knocked off by a bridge or oncoming train before we’d had lunch. 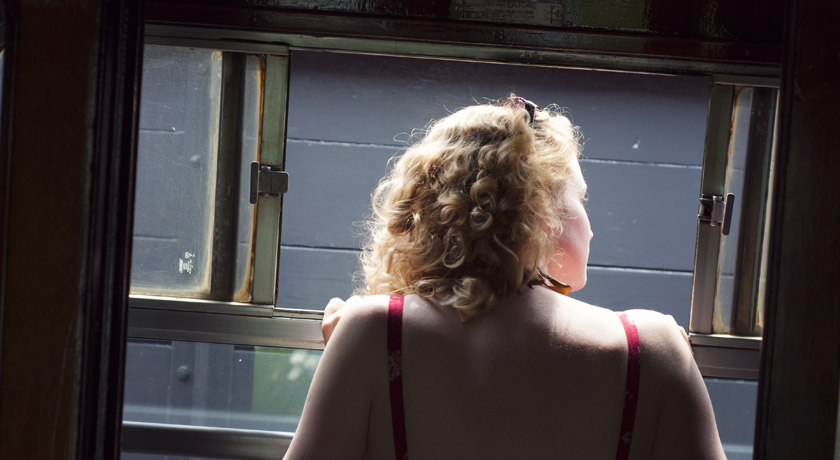 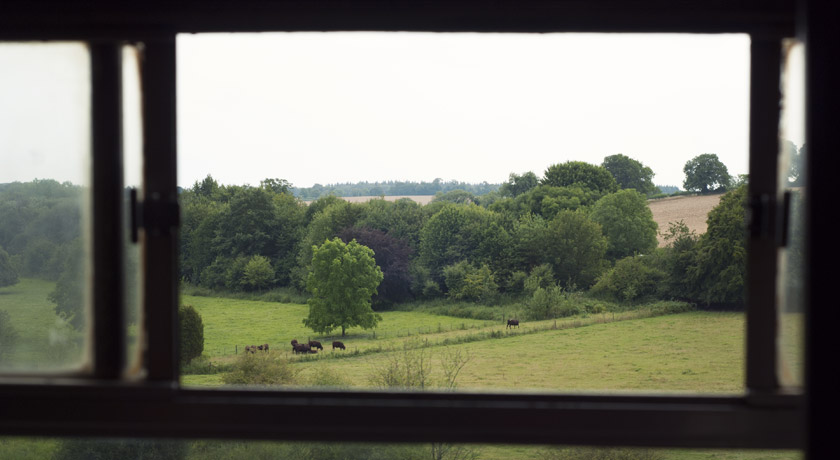 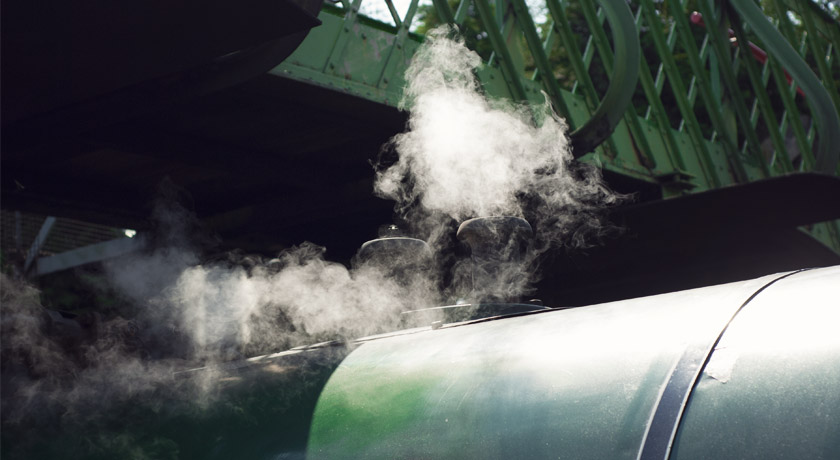 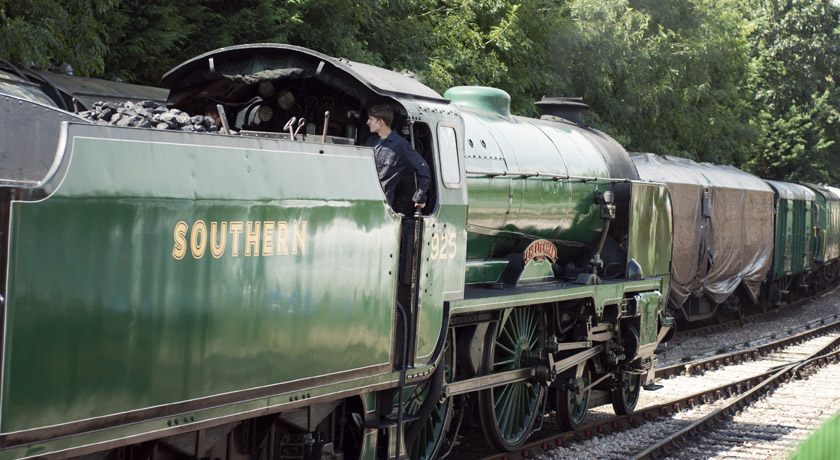 Drivers were busy moving engines ready for the return trip. 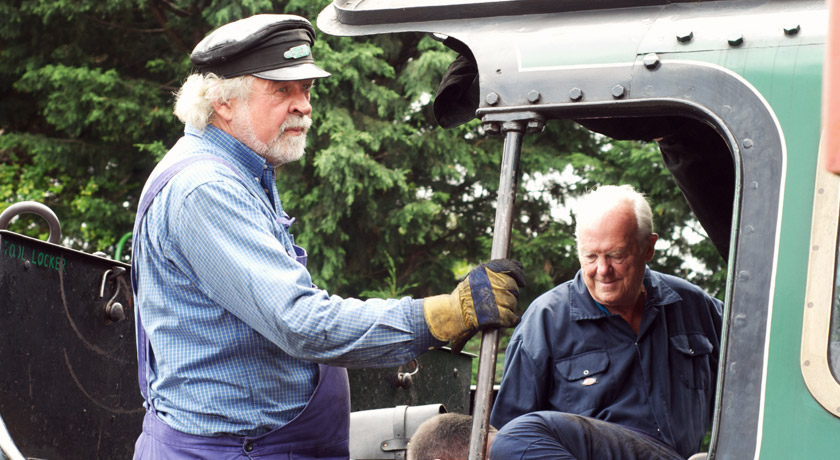 After our short stop at Alresford we headed back to Ropley to visit the engine yard. We spent about an hour here and it was one of our favourite parts of the trip. The yard was an impressive place full of old train parts, a big pile of coal, machinery, oil and trains undergoing work. These locomotives were big. I’m 5’7″ and some of the wheels were taller than me! 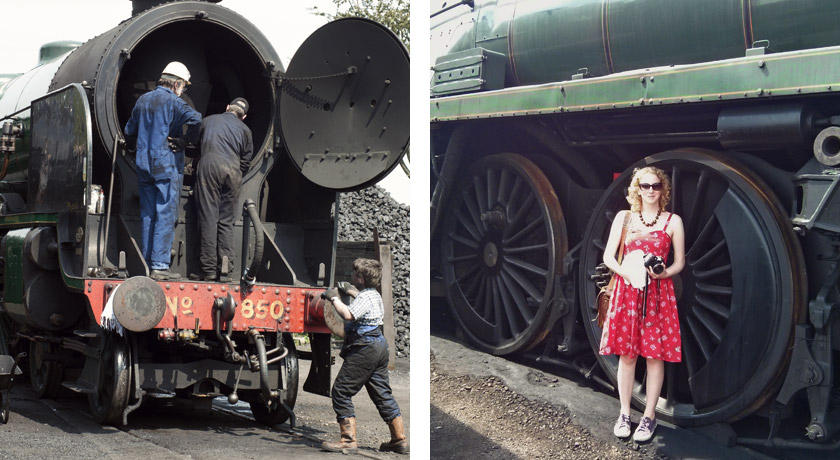 It was getting really hot so we decided to head home on the second to last train. 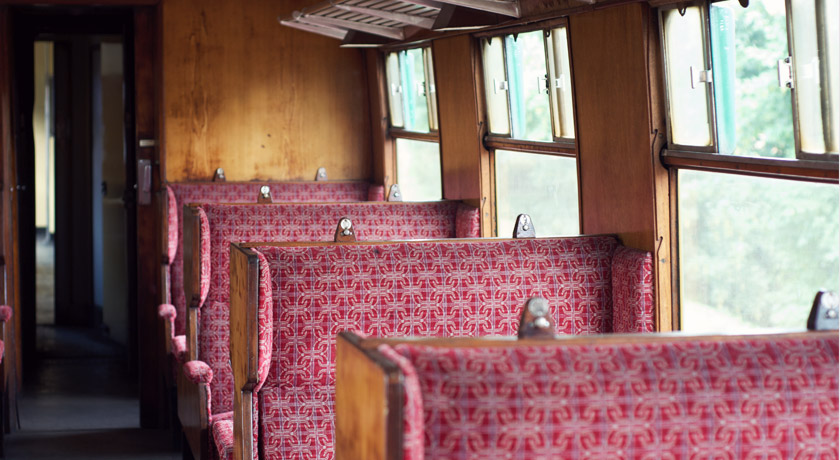 I can only imagine what it was like near the engine with burning hot coal for company on a hot day. 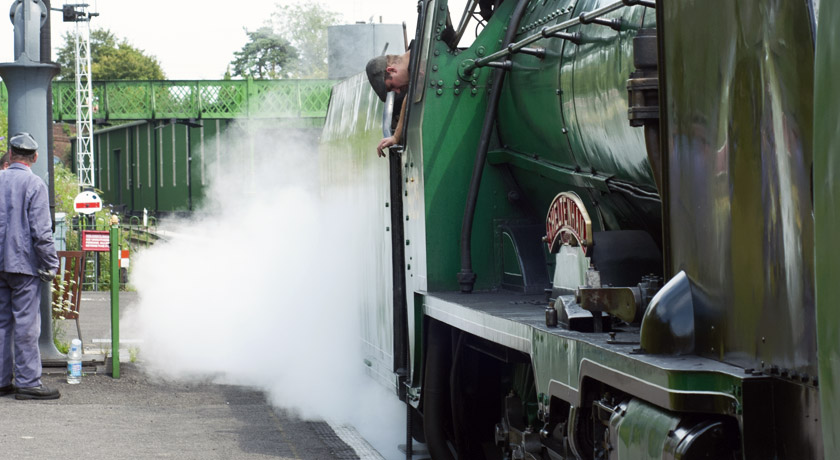 And if you read my blog regularly you might be thinking “hang on, there’s no way Gemma and Scott went a whole day without eating!”. And you’d be right! When we arrived in Alresford we headed over to the The Bell Inn for lunch. I had a pea and blue cheese risotto (now my new favourite). 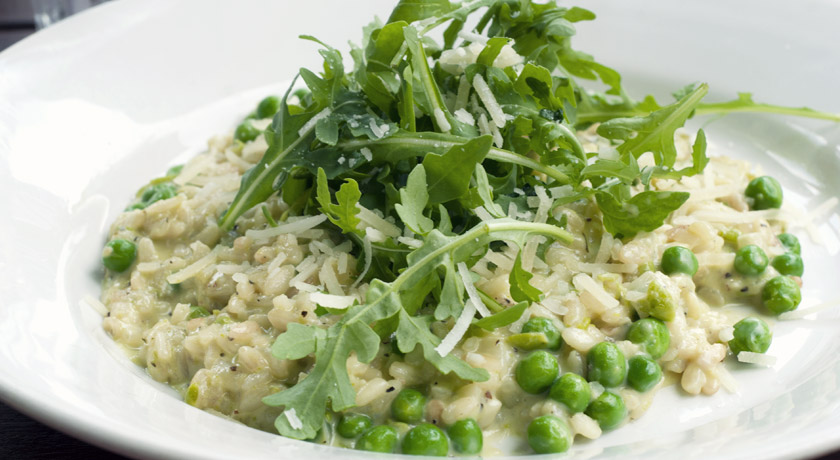 Scott had a beef and coriander burger served with some very moreish saute potatoes. We were two very happy piggies. 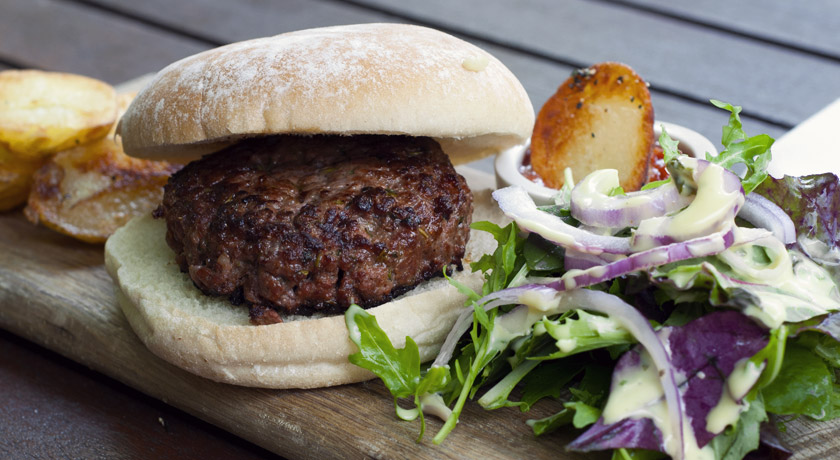 The timetable (standard service 2) gave us enough flexibility to hop on and off where we wanted and enough time to stop for a proper lunch. And if you are looking for a good lunch, swing by The Bell Inn, it’s a very short walk from the station and the food is delicious. We want to go again during the Autumn/Winter and are already eyeballing the Christmas dinner on a dining train.