August was a month of hot days, election posters, crayfish party supplies in shops, outdoor swimmers making the most of the warmer water, loppis signs and an adundance of ice cream. Between a trip to New York and hiking Höga Kustenleden, I was away for most of the month but I still managed to get a few photos inbetween…

Sweden is a largely a cash free society — very few places take cash (even in rural areas) and we’ve only ever used it once at a loppis. Many shops and restaurants have “no cash” signs, although they aren’t all as good as this one. 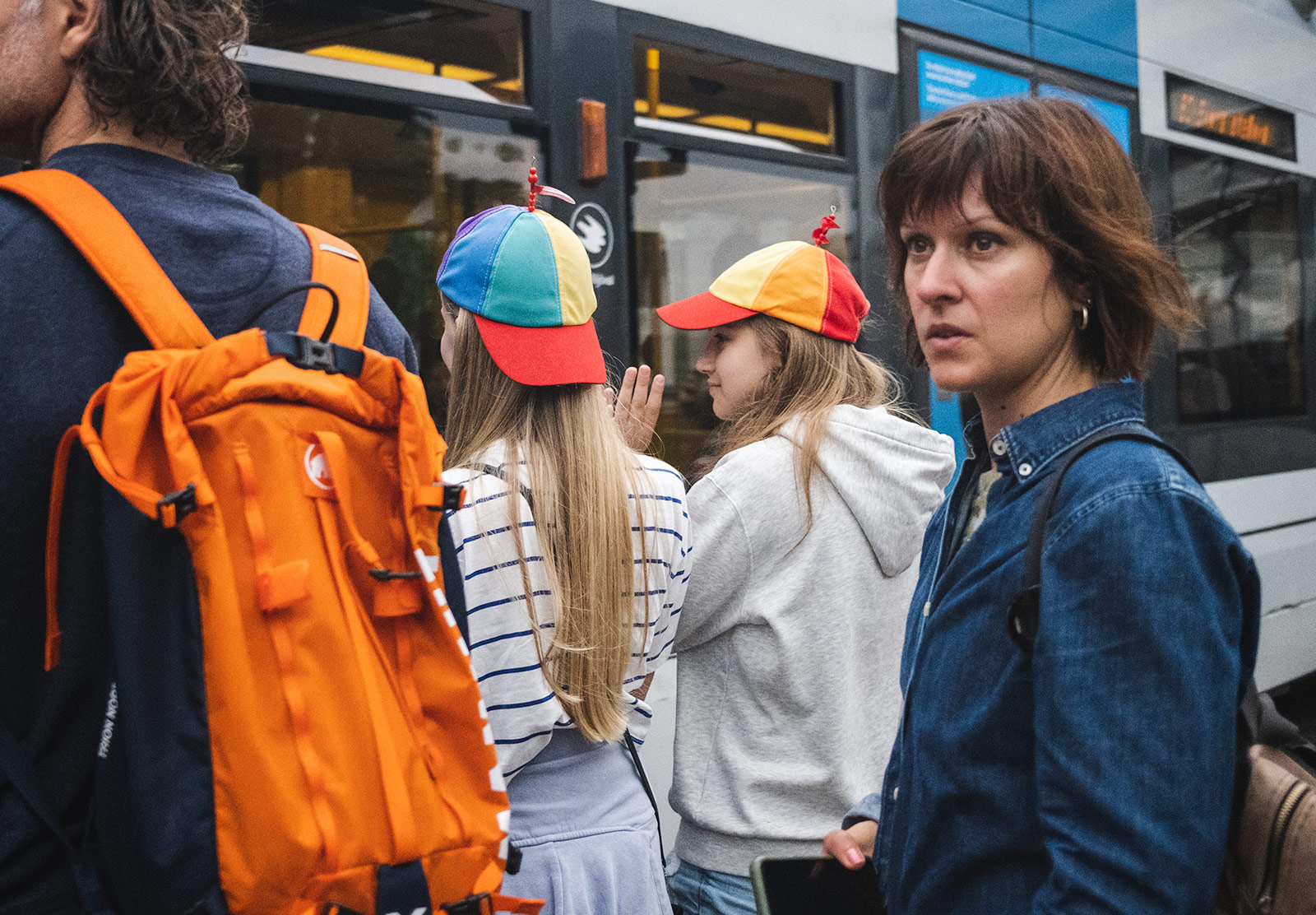 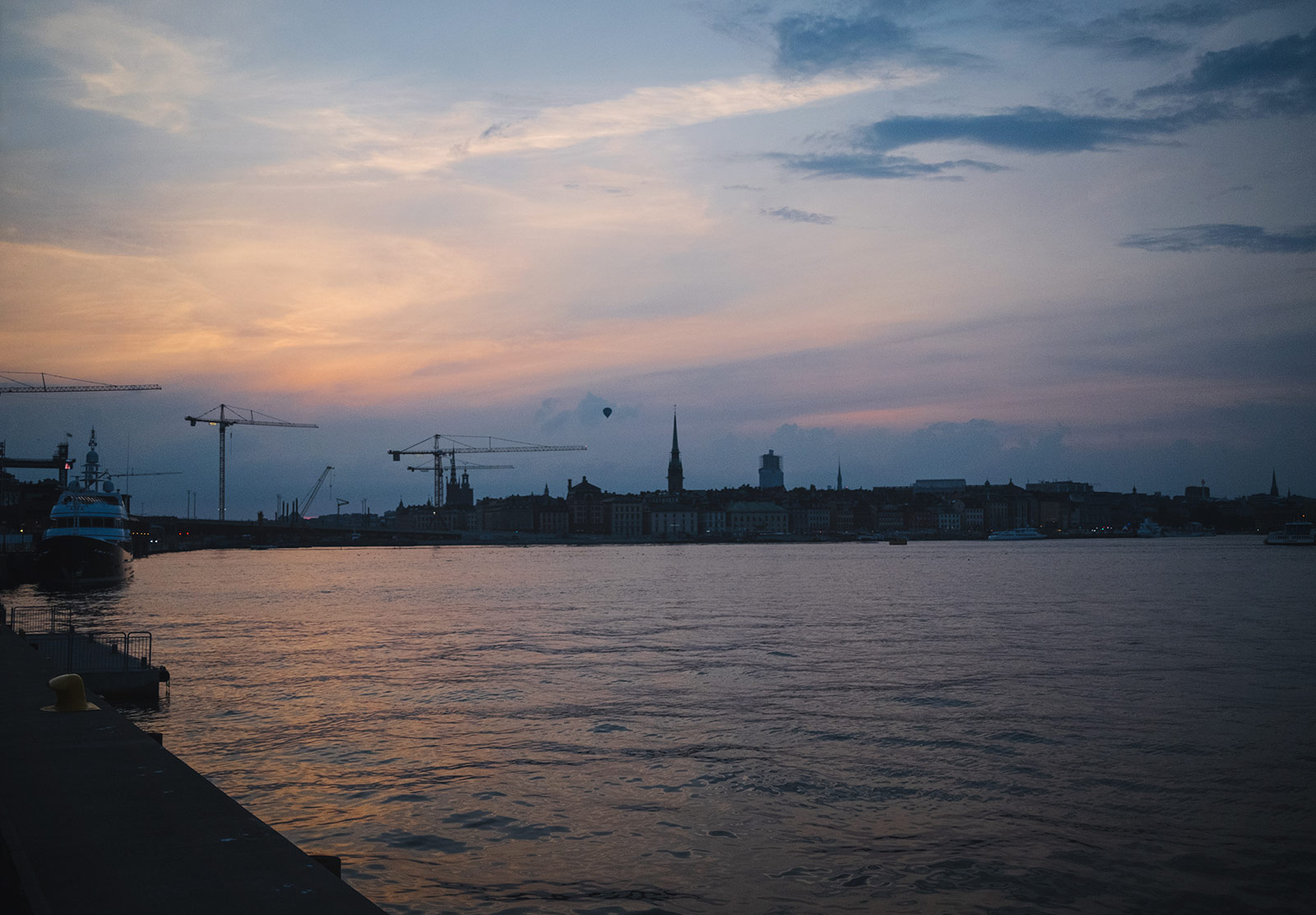 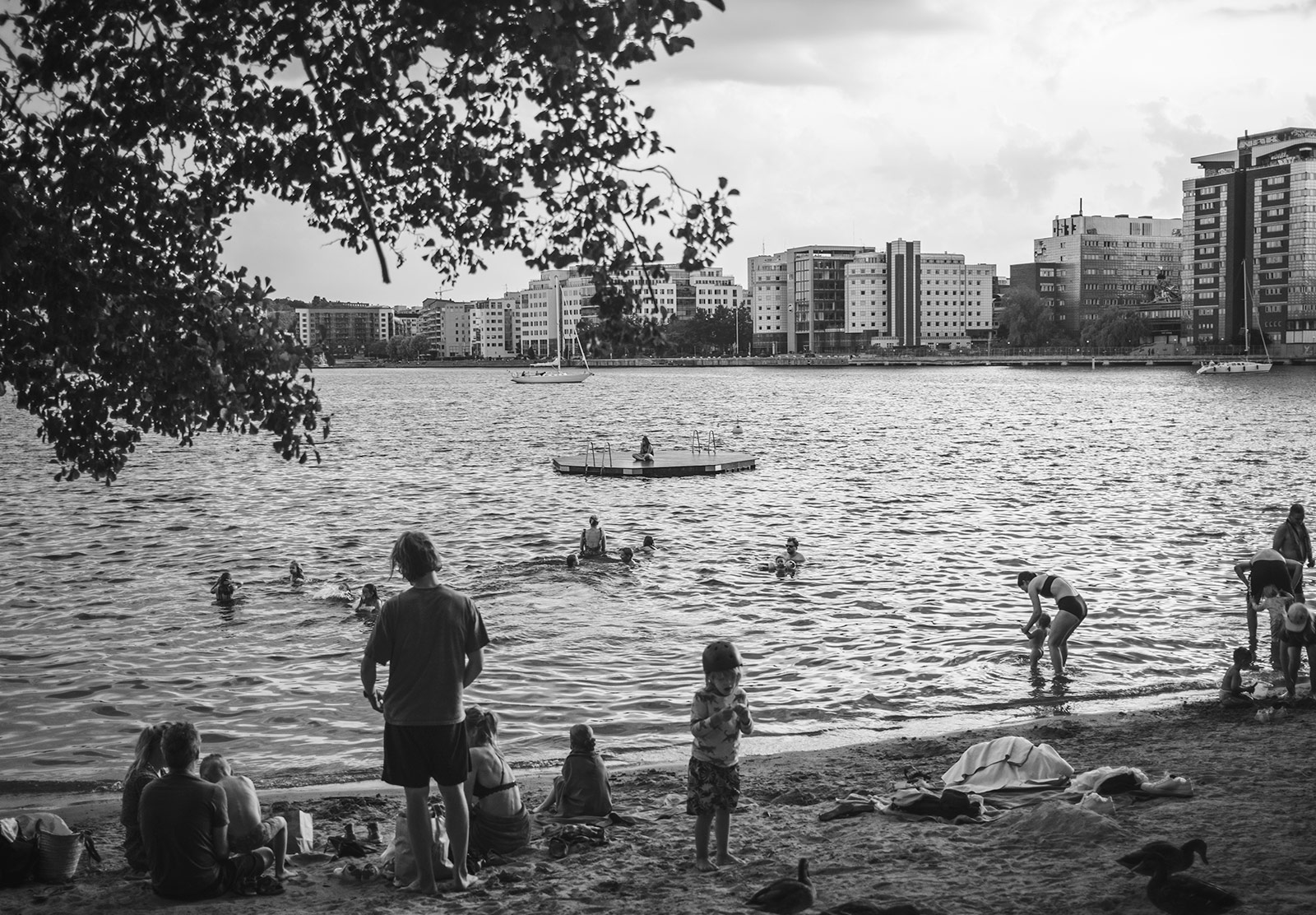 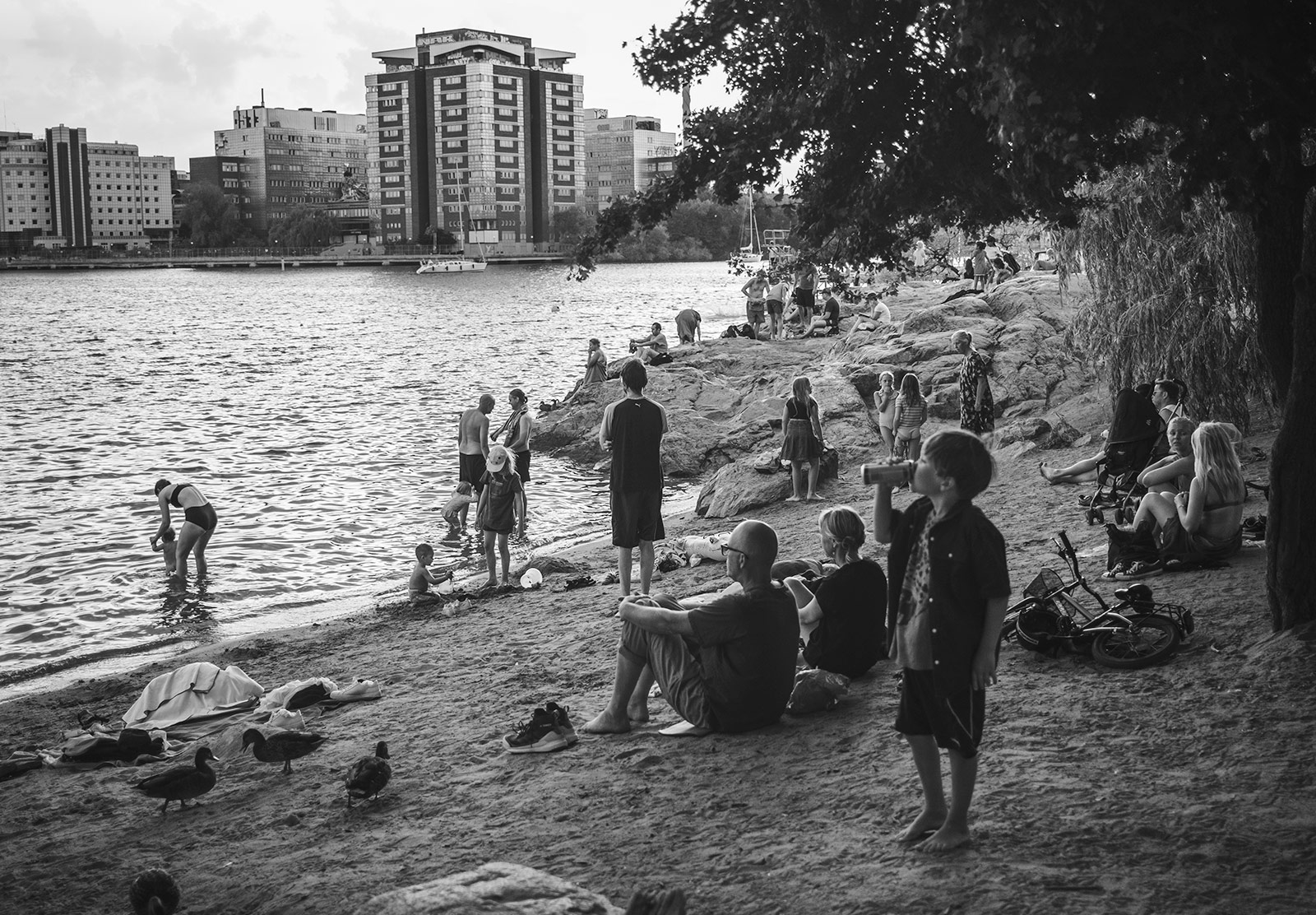 Stockholm was heaving with political party posters for the upcoming election, and the faces of politicians stared back at us from lampposts, fences and railings. I’ve been feeling very worried about the outcome of this election. 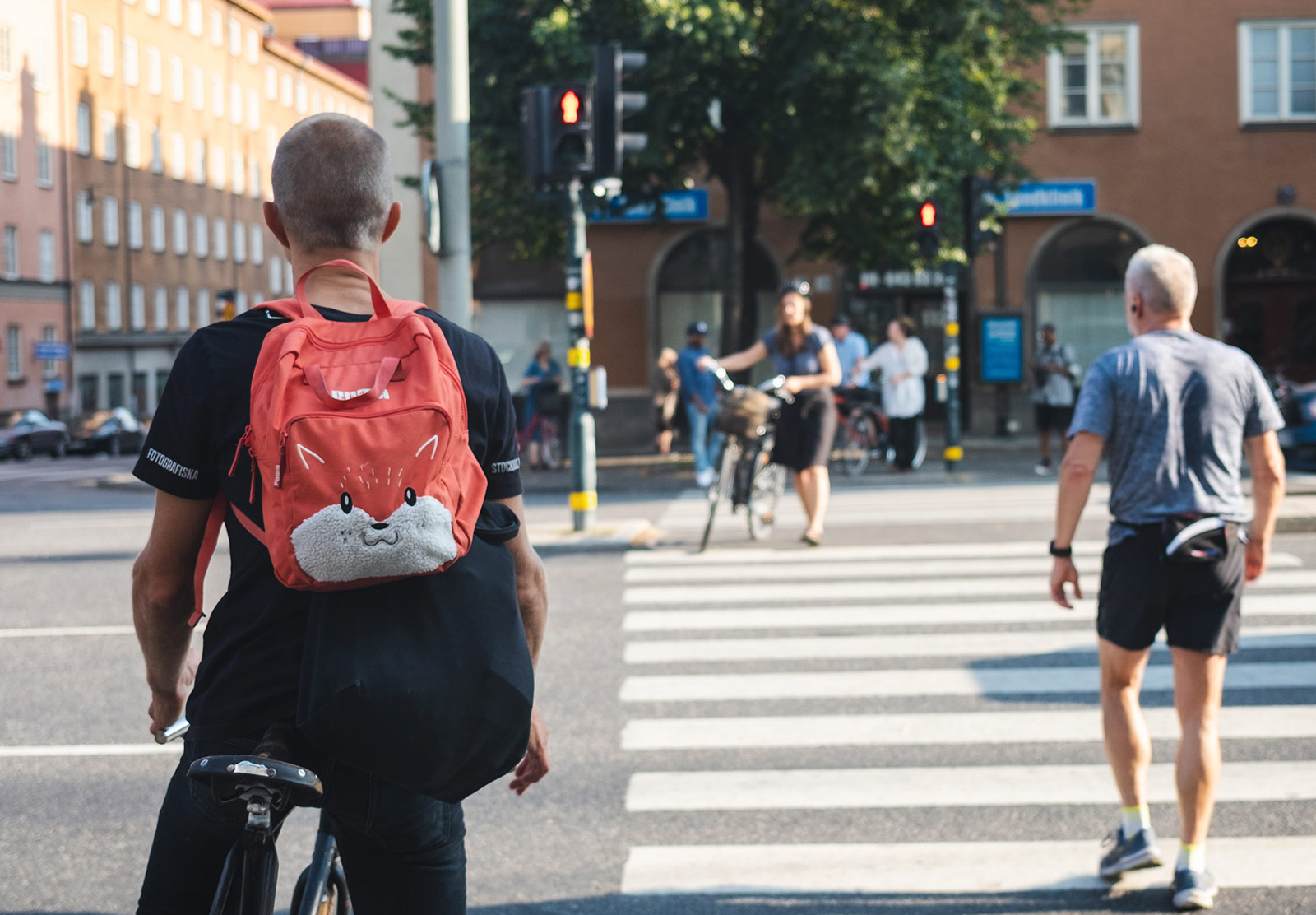 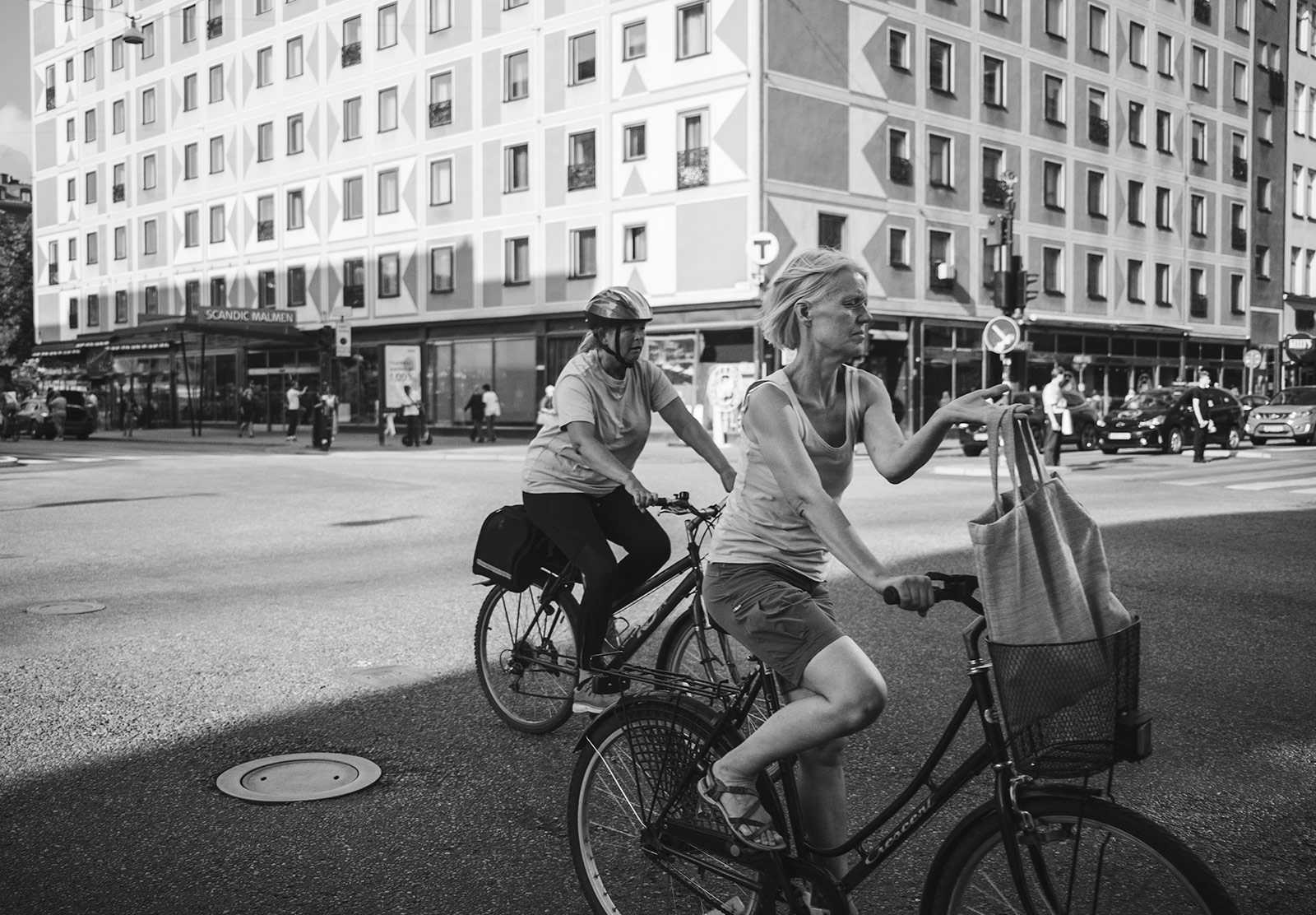 We visited an outdoor gear loppis, tucked under a bridge next to Rålis skatepark, on the island of Kungsholmen. It was quite small and we didn’t come away with anything but it was interesting to see what people were selling. One person just sat on the floor with a packed tent and a price scrawled on paper. 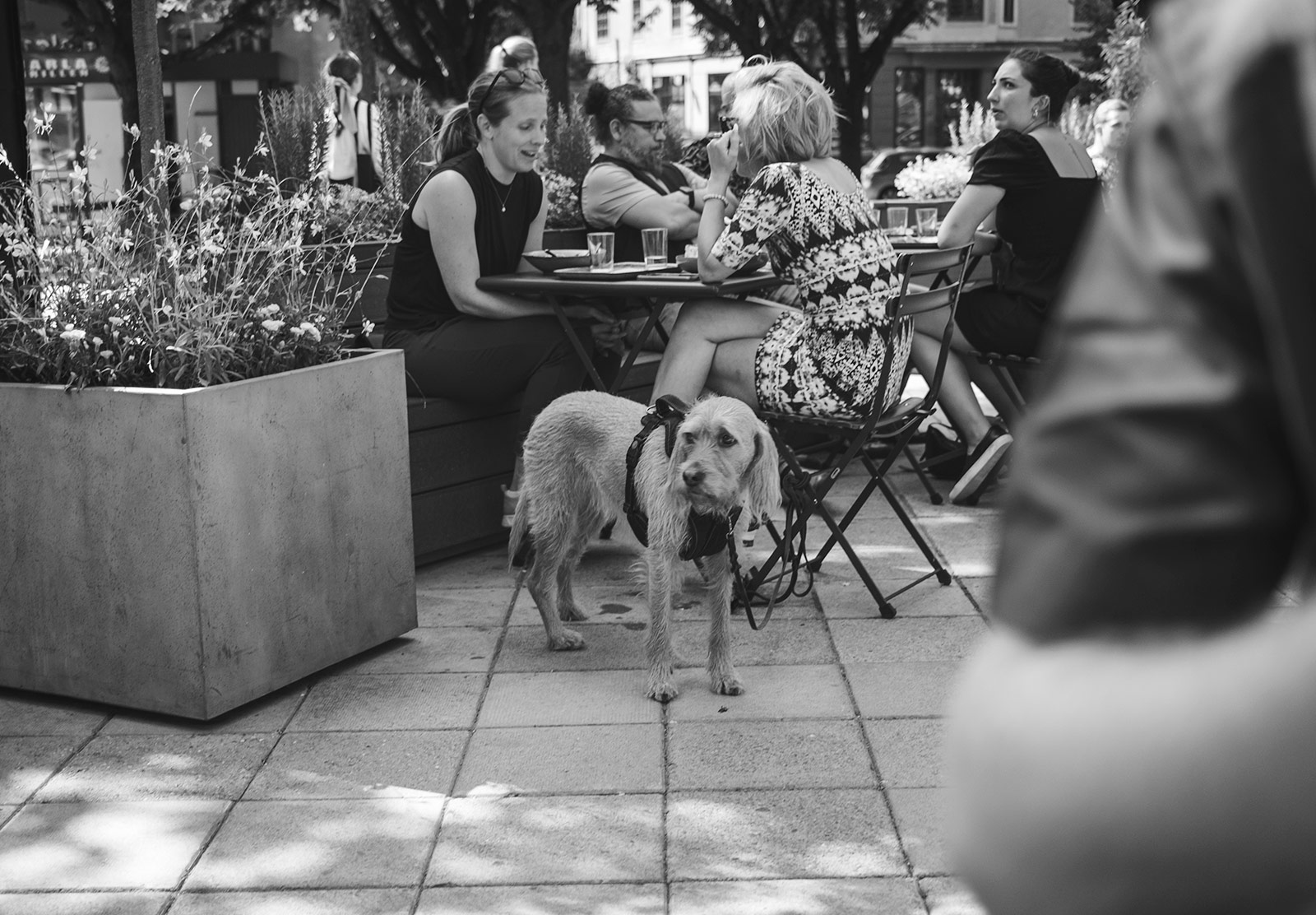 And that’s all for August!