December was a month of pig shaped sweet treats, ice, coats like sleeping bags, the smell of wood smoke, amaryllis and people carrying large Christmas trees. Darkness was one of the most notable traits; the days seemed even darker than the same month last year.

The Gävlebocken survived December!! Not the tiny one above… a ginormous straw goat placed in Slottstorget (Gävle). Every year, the population of Sweden waits to see whether it will survive or get burnt down by arsonists. Apparently it has been destroyed more times than it has survived.

I saw a mini video about Gamla Stans Polkagriskokeri on Instagram and it piqued my curiosity. Although I’m not really in to sweets, I had to try some when I saw it being made by hand in the shop (only the paper wrapper versions). 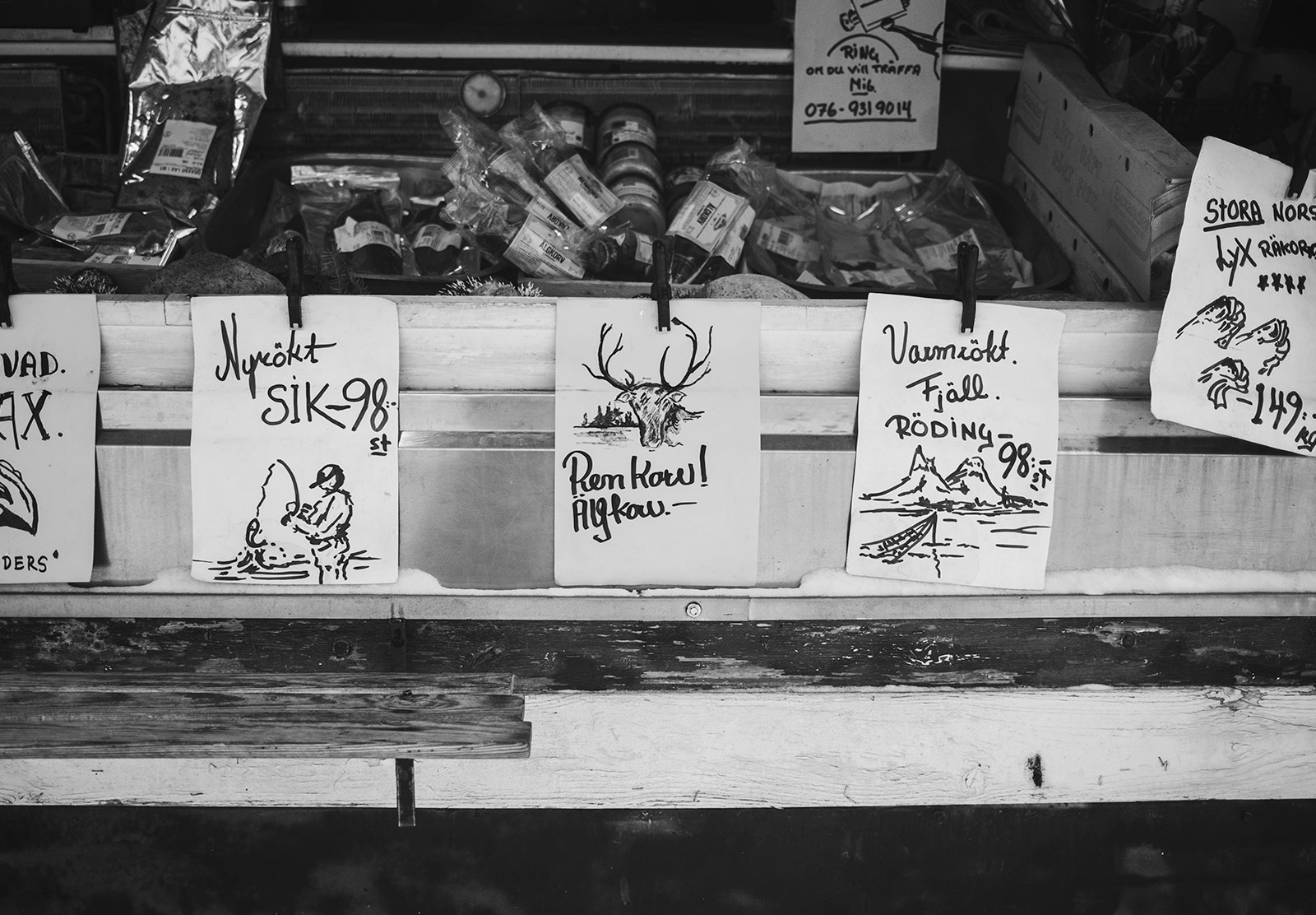 Ice reached the inner city — only passing boats stopped the water in the distance freezing.

Skeppsholmen is where our journey to Sweden began (although we didn’t realise it at the time), so it’s always nice to go back for a wander around the boat yard.

We saw the Nobel Week Lights at Stockholm City Hall. The projections were all inspired by prize winning discoveries. 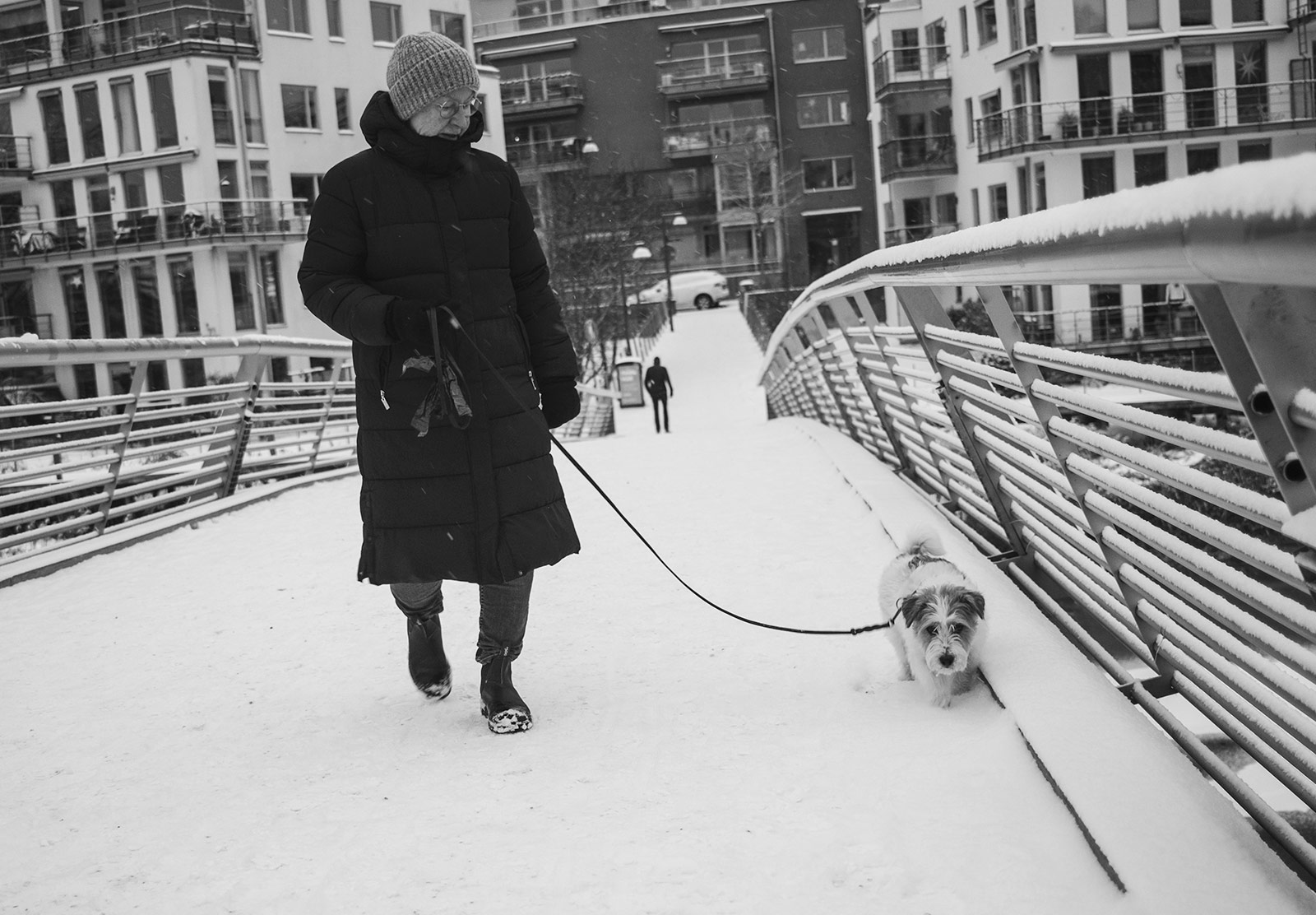 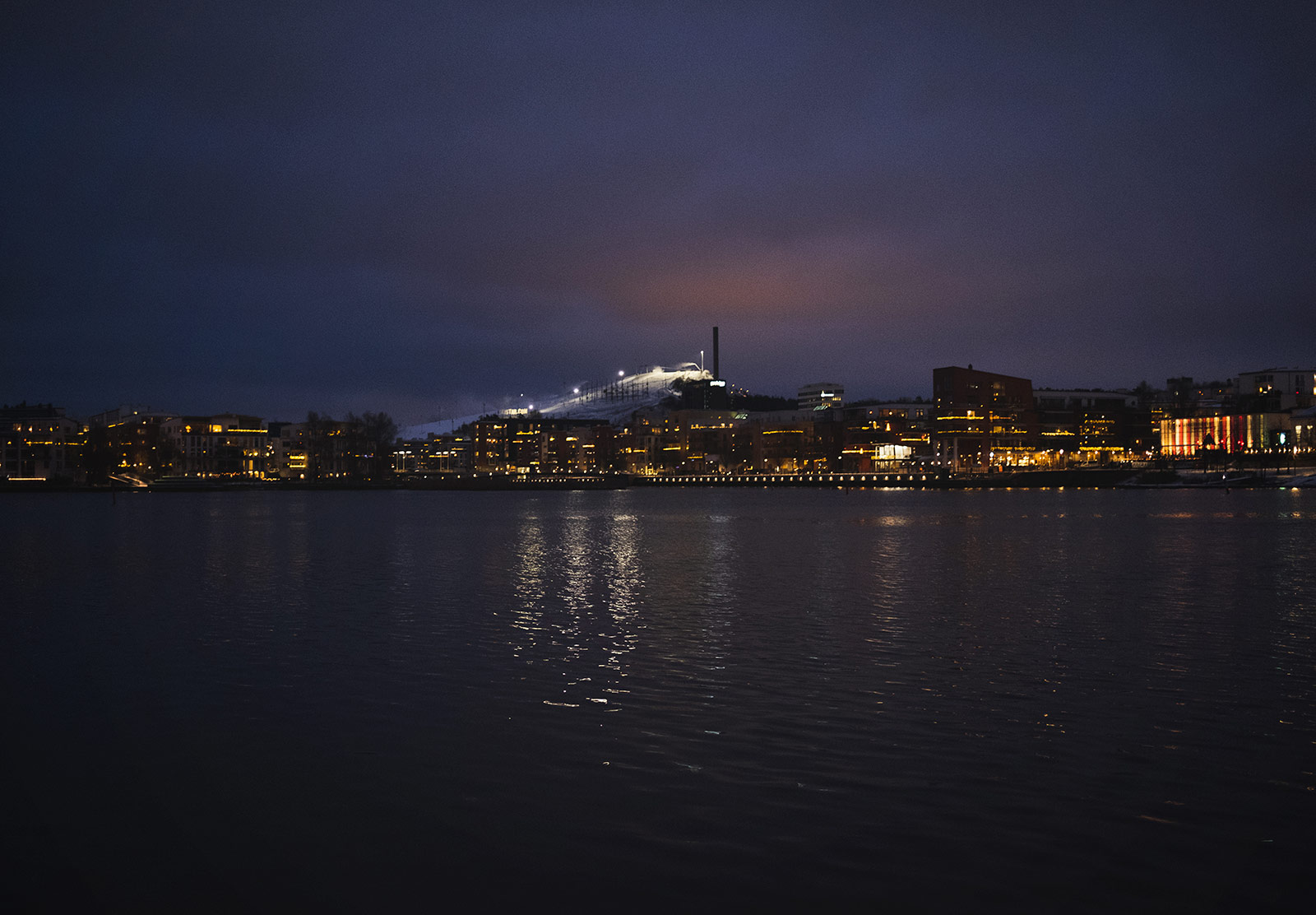 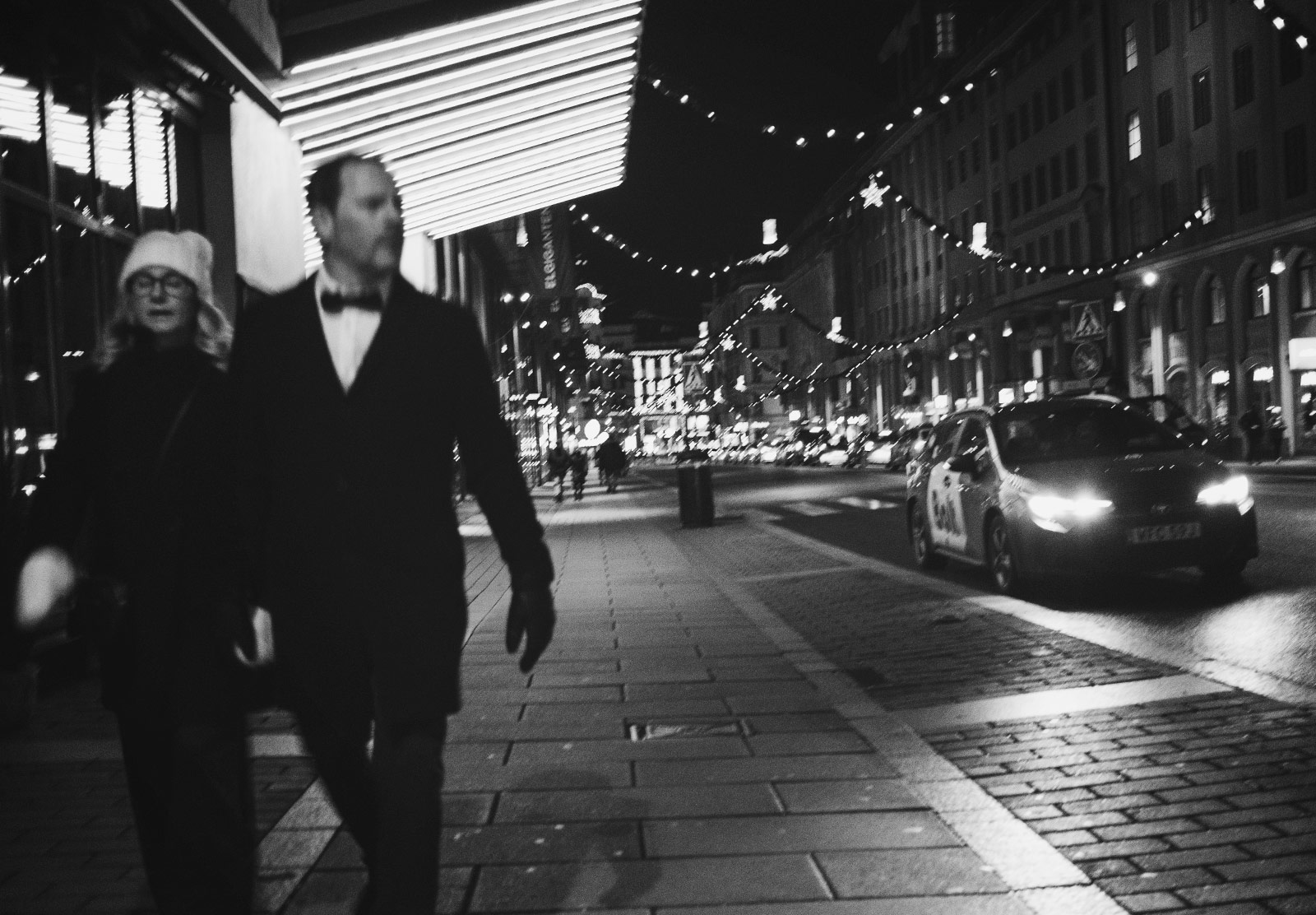 I took very few photos on New Year’s Eve. Above is the only one from the city and it’s not even in focus! However, it does capture the love of NYE formal wear in Sweden. This surprised us when we first arrived, given the preference for casual clothing day to day, even for work. I love seeing people walking around in tuxedos and their best dresses at the end of the year!

0 comments on “Around Stockholm, December 2022”