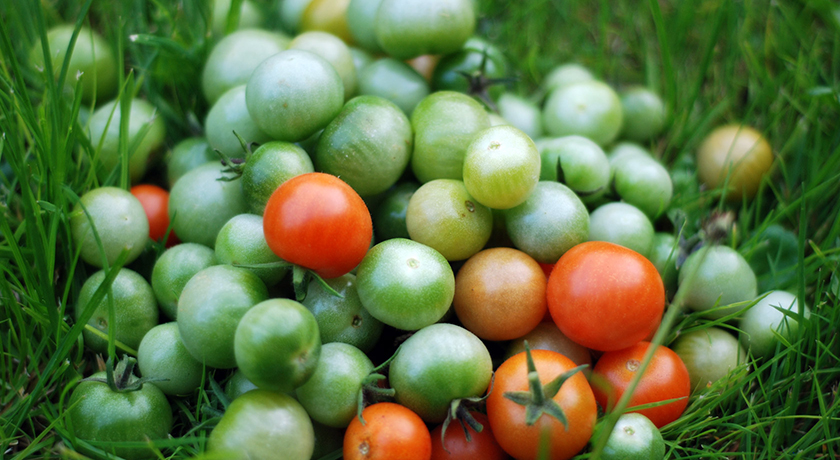 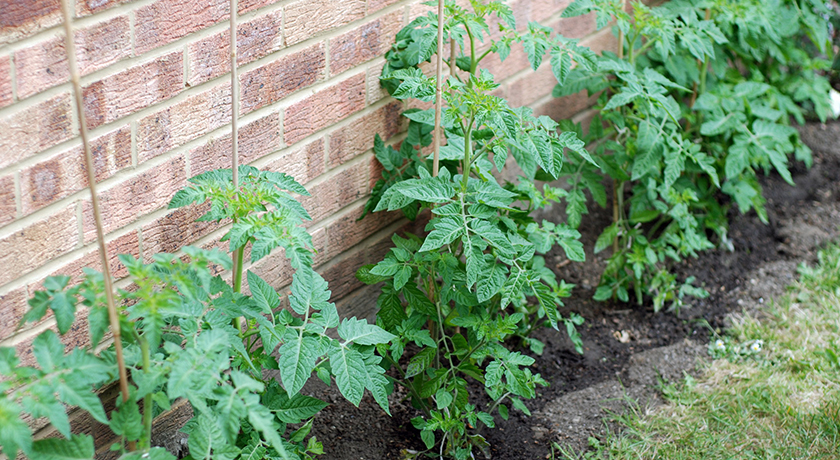 Well, the end of September has rolled around very fast indeed. My tomato plants had ripened nearly all their fruits and it was time to pull them up. I have to confess I felt a bit sad doing this as I’ve been looking after them since May and I’ll miss an endless supply of home grown tomatoes.

It’s been my first year growing tomatoes and we’ve had a bit of topsy turvy weather so I refer to them as ‘miracle tomatoes’. They were transferred outside in some unusually warm weather, which then dipped to some very cold weather (4c at night). This was followed by a stable couple of months, then a damp and windy few weeks. But despite this we’ve had a bumper crop – and been eating tomatoes everyday for weeks. 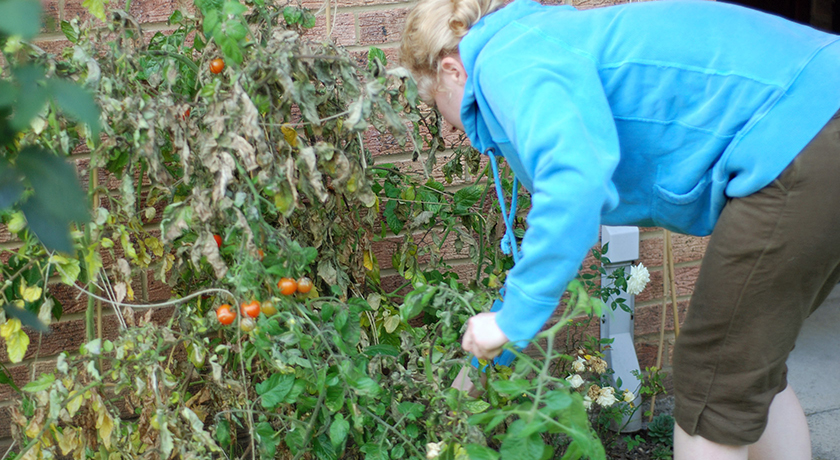 Digging them up mean’t untangling a complicated system of string and garden canes used to support the branches full of fruit. 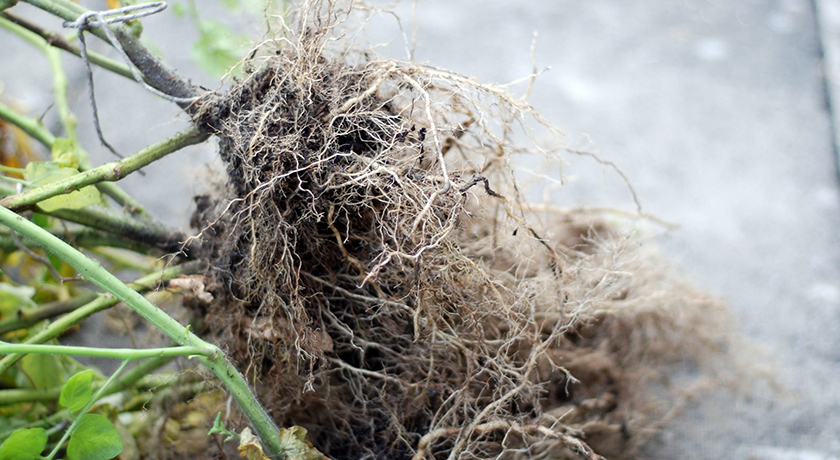 A couple of the plants were as tall as me, so I was intrigued as to how big the roots would need to be in order to support a plant that large. The roots on the tallest plant were about 75cm long. 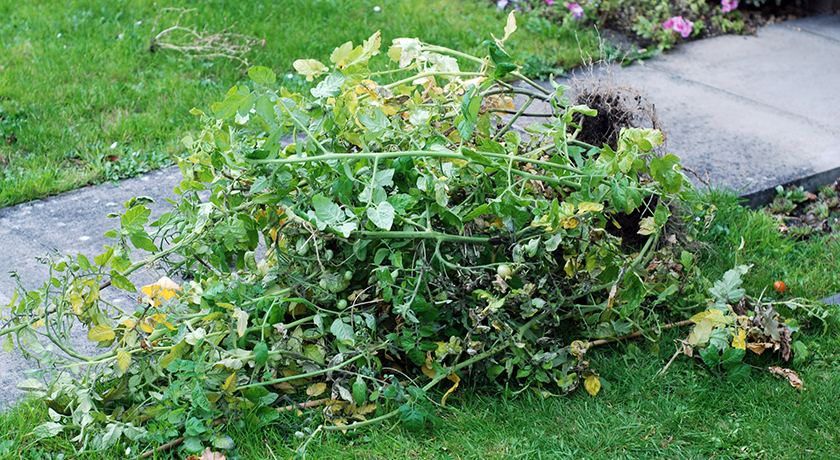 I have a few unripened tomatoes, mainly where I got a bit lapse with pruning my suckers. But I plan to make some green tomato chutney so I don’t waste any of them.

Lessons learn’t from my first year of growing tomatoes – tips!

As long as you put your tomato plants in a sunny spot and don’t forget to water them, you will get tomatoes. I made a few mistakes this year but I’ve still had a fantastic crop of juicy, sweet tomatoes.

0 comments on “End of tomato season”