Brätthäll seems to be off the beaten track. We found this peak on OpenStreetMap but no real information about it anywhere else. Forest trails and lakes were all the convincing we needed to head that way for an adventure though. 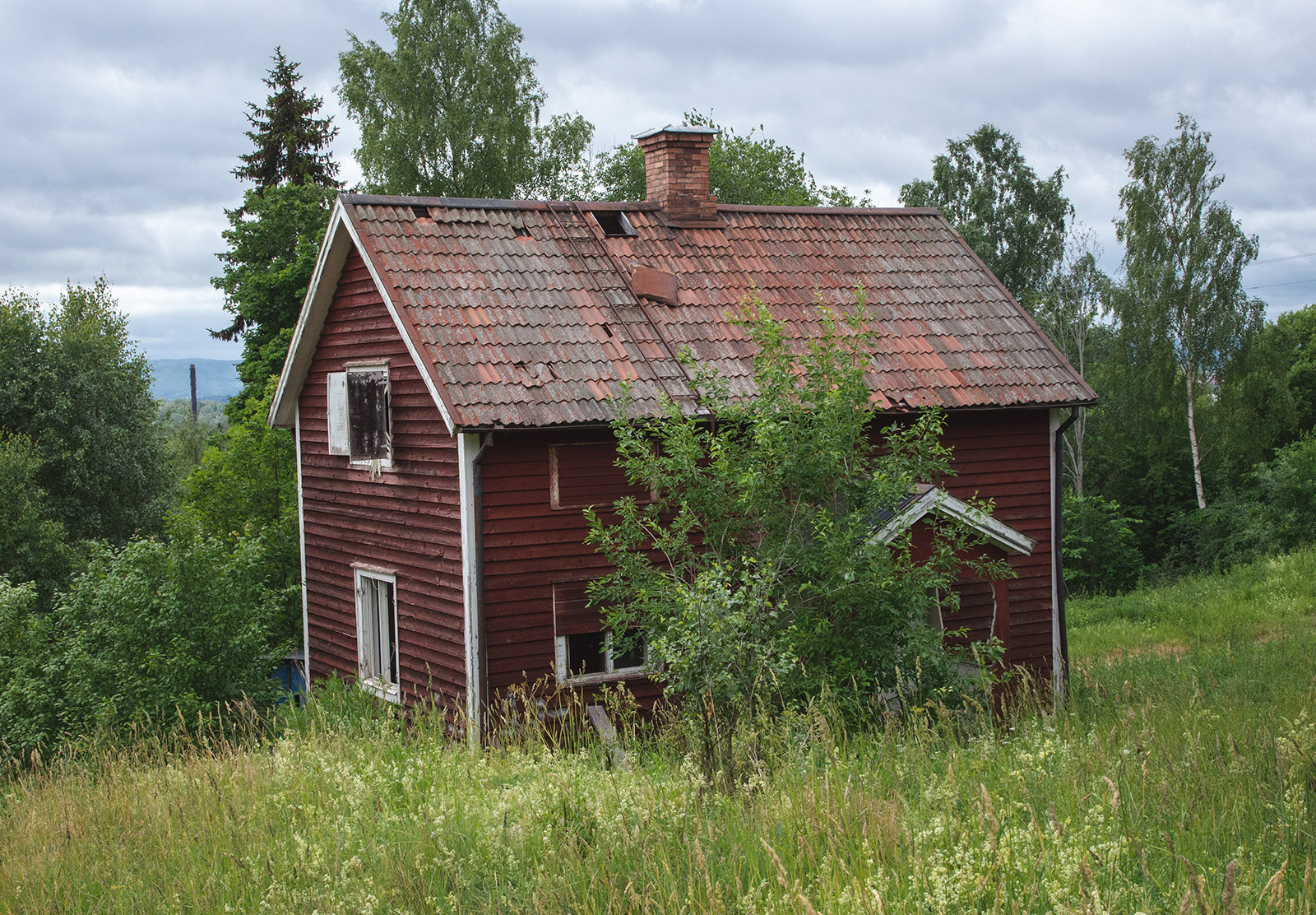 Most definitely a “fixer-upper”. It’s a shame the roof tiles were patchy, there were no windows and the front door was barely attached. Even so, I still think it has potential. 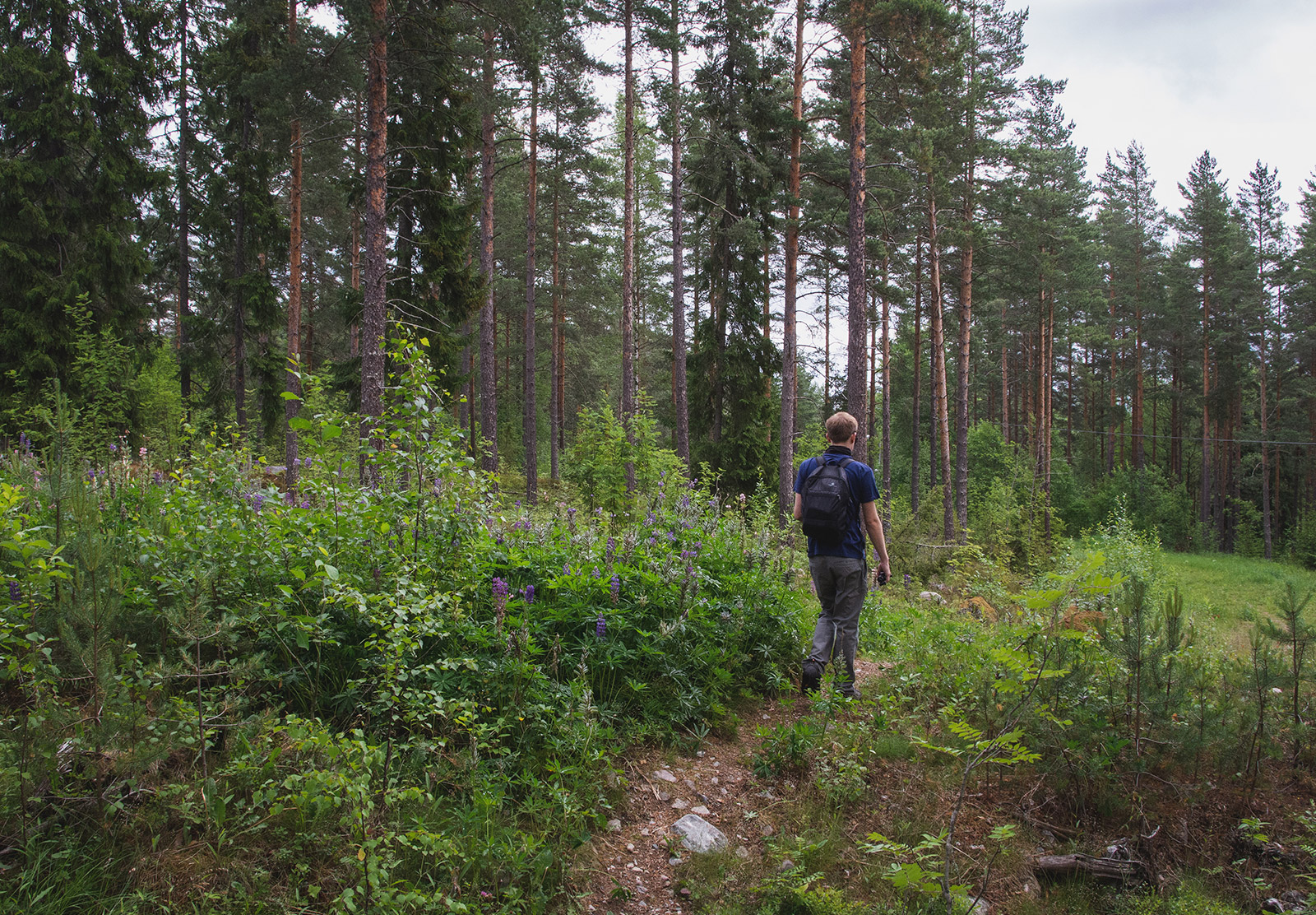 We called this “Brätthäll lake” — it doesn’t have a name on any map but it is the closest lake to Brätthäll’s peak. We stopped in the shelter cabin for a cookie and stumbled across the scorecards below. The area becomes ski trails in the Winter so I’m not sure whether they are for that or Summer runs. Either way, Jan Palander appears to be the winner!

Ideally, we would eaten lunch by a lake but we couldn’t actually get to the one we planned to stop at so we carried on walking until a better spot materialised. Many miles and two rumbling tummies later, we found a neighbourhood full of pained wooden houses called Gerbergsvägen. We perched on a big stone wall, took our socks and shoes off and snarfed the rolls in our bags.

The second part of our hike was through an area called Urvillshällorna — lots of wide open space and fields peppered with wooden houses (there are a few clips in our Swedish adventure — part 4 video).

Forshuvudforsen hydroelectric power station was our last rest stop. Sweat combined with occasional bog juice creeping in over our ankles mean’t trench foot was on the cards. Airing our feet in the sun was the best feeling ever. Now I can see why packing a spare pair of hiking socks is a good idea.

A hydroelectric power station may not sound like the most glamorous spot but it was virtually silent and we had a great view over Dalälven river. By the way, Scott was wearing my tube scarf on his head to prevent more mosquitos biting his scalp (they were vicious!) — he was wearing it more like a beanie in the forest.

The final phase of our adventure was crossing over the river to a nature reserve called Älvravinerna. I didn’t take many photos there, just these Harebells. Our map said a cave entrance was located along the river but it didn’t occur to us (again!) that it wouldn’t be visible if we were stood on top of it. From here we walked back to central Borlänge, had a much needed shower and headed out for dinner. After fourteen miles, we definitely earned pudding!