Our hike from Säbysjön lake to Järvafältets nature reserve started at Akalla metro station — which was the most direct route based on where we were staying. The area was crammed with apartment blocks so it was hard to imagine a lake and nature reserve nearby but green space was just a short walk away. 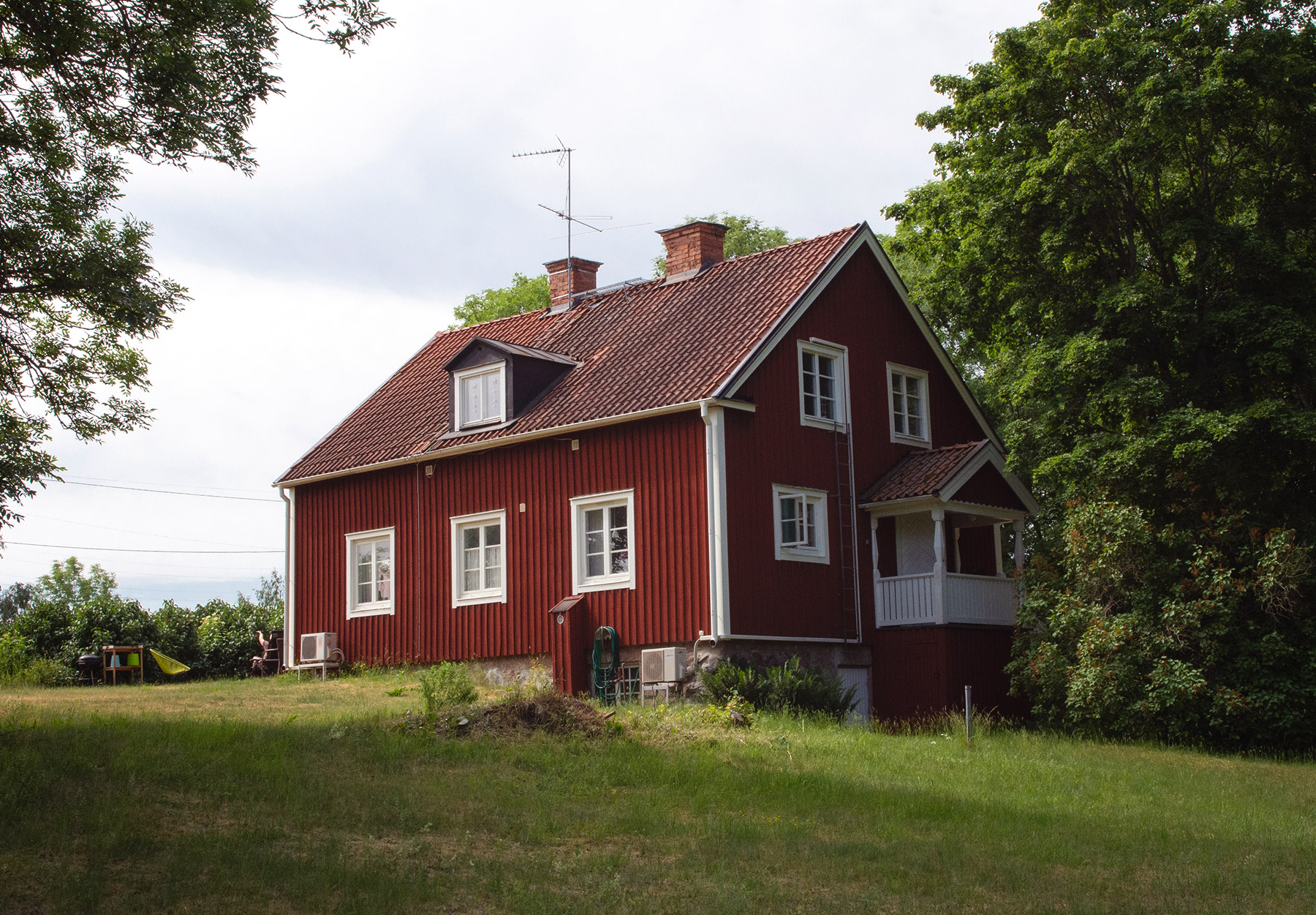 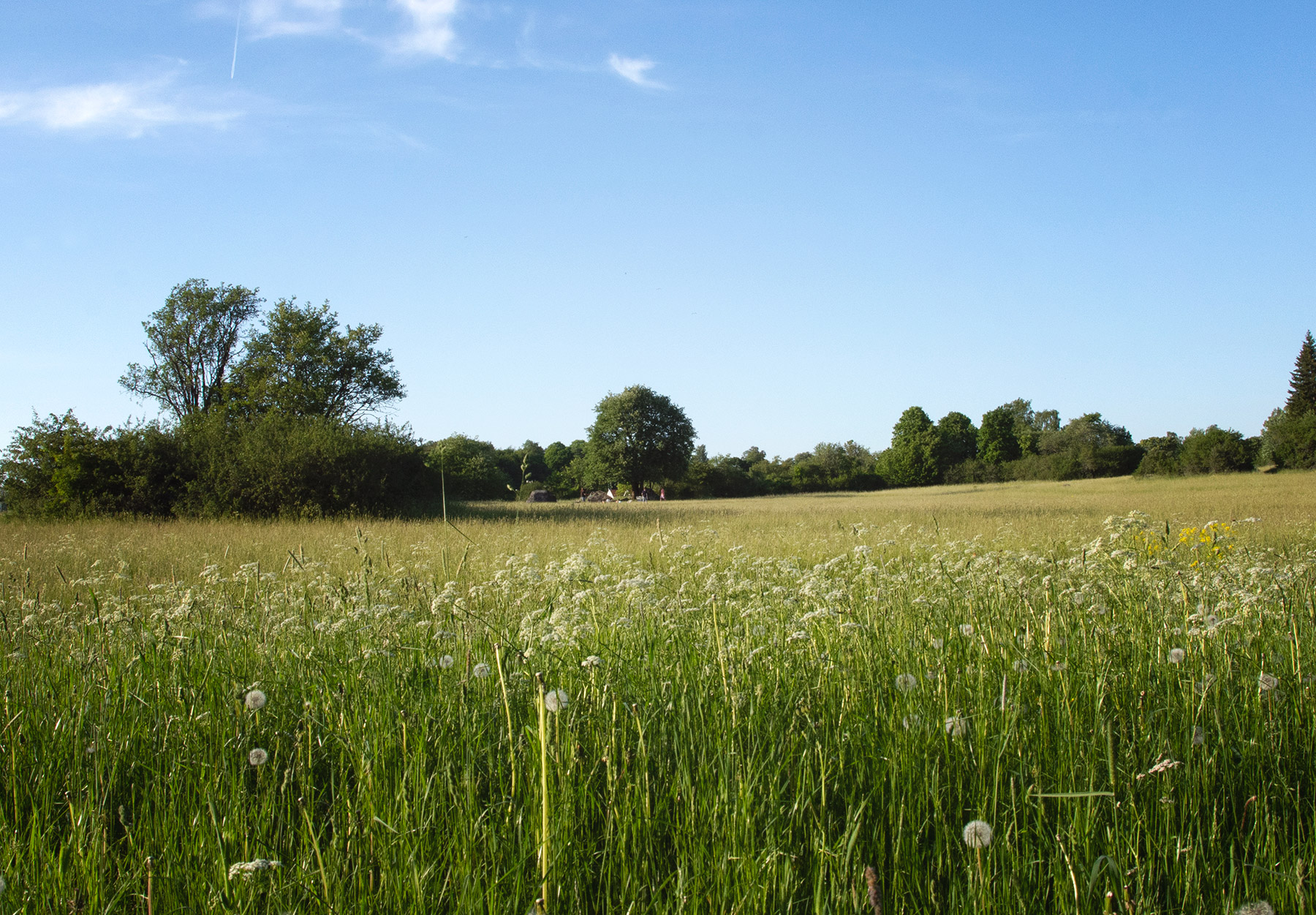 Fields opened up in every direction and the concrete apartment blocks shrunk each time I looked behind me. We walked along a rural road to Säbysjön lake, which was deserted apart from the occasional cyclist and painted wooden houses were a sure sign we were headed in the right direction. 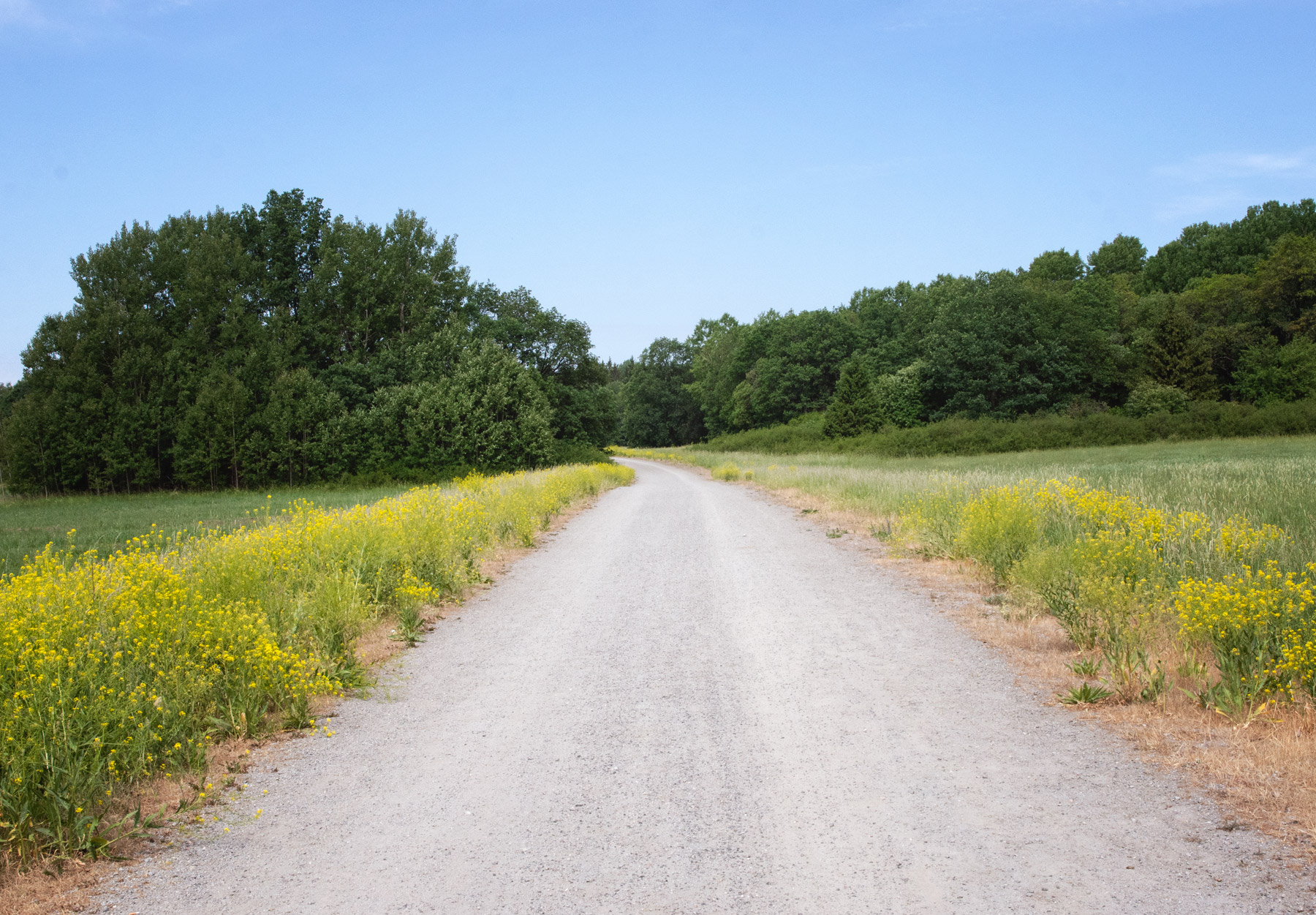 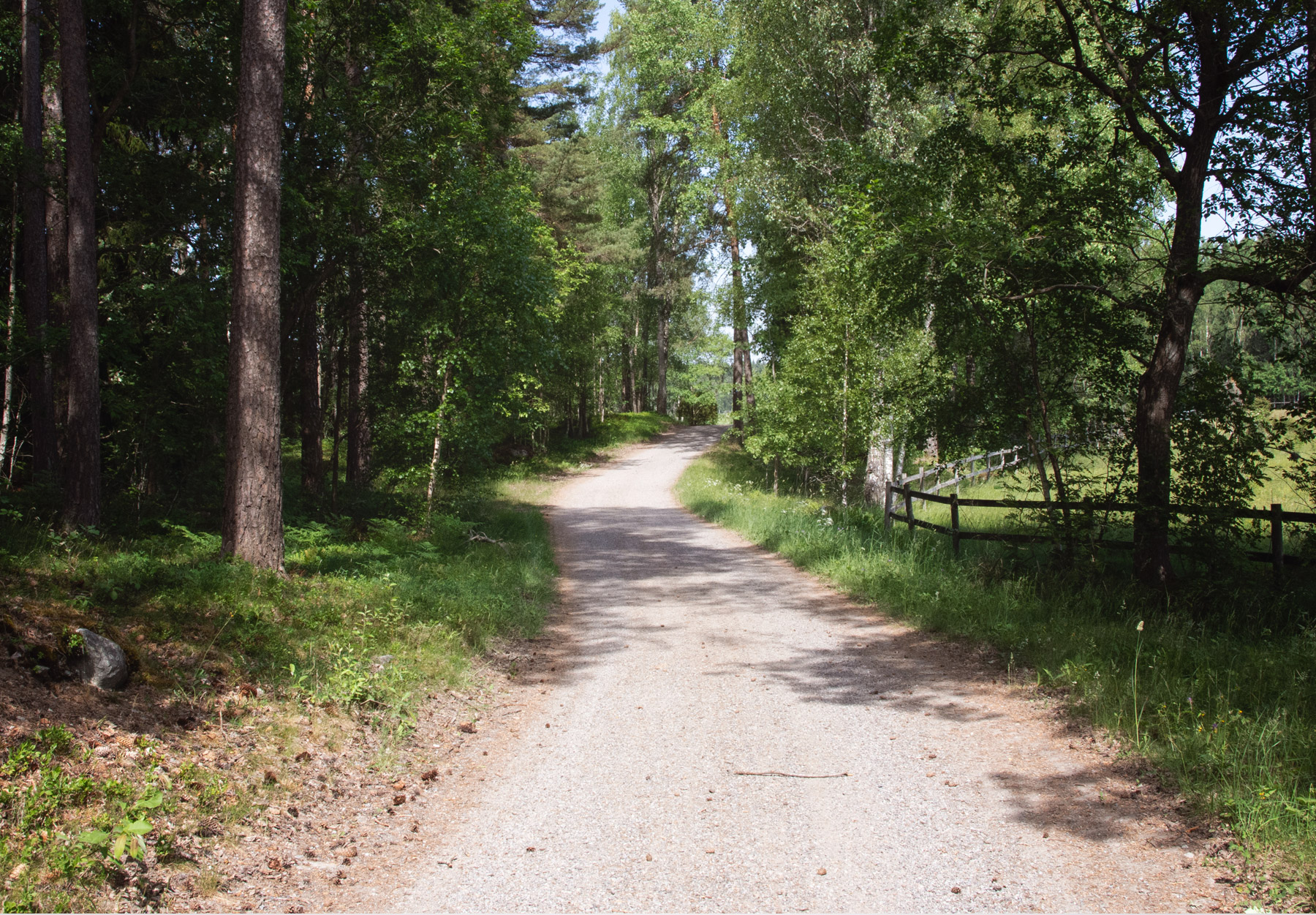 At this point, we comtemplated turning back. It was so hot!! Being too hot was one thing but making sure we had enough water to finish our hike was another. We decided to continue for a bit and loop round to Jakobsberg station if the lake wasn’t shady enough. But… we ended up avoiding the water due swarms of mosquitos (think Alfred Hitcock’s, The Birds). It has been a particularly bad year apparently. I’m pretty sure they would have eaten us alive if we sat still for too long. 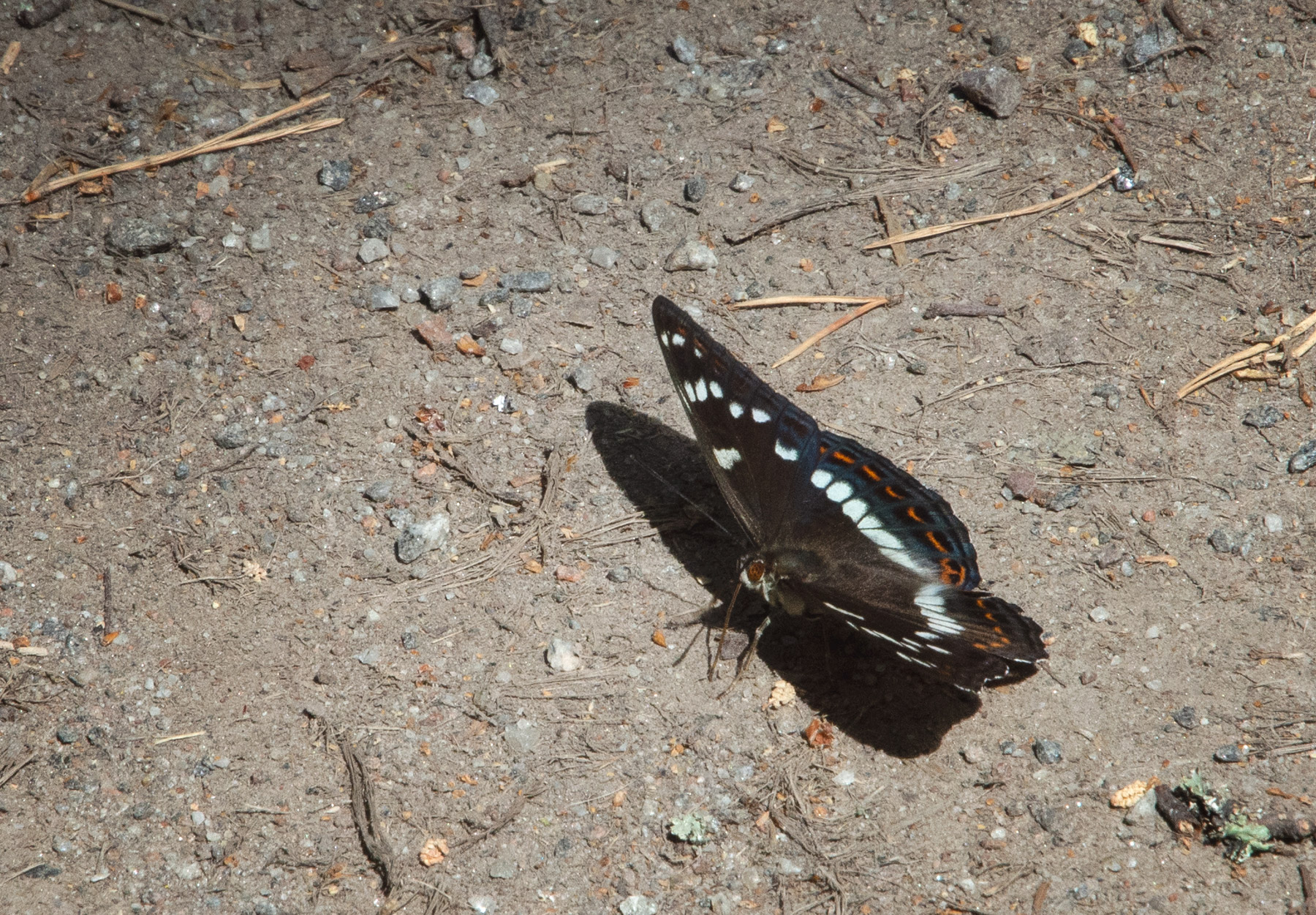 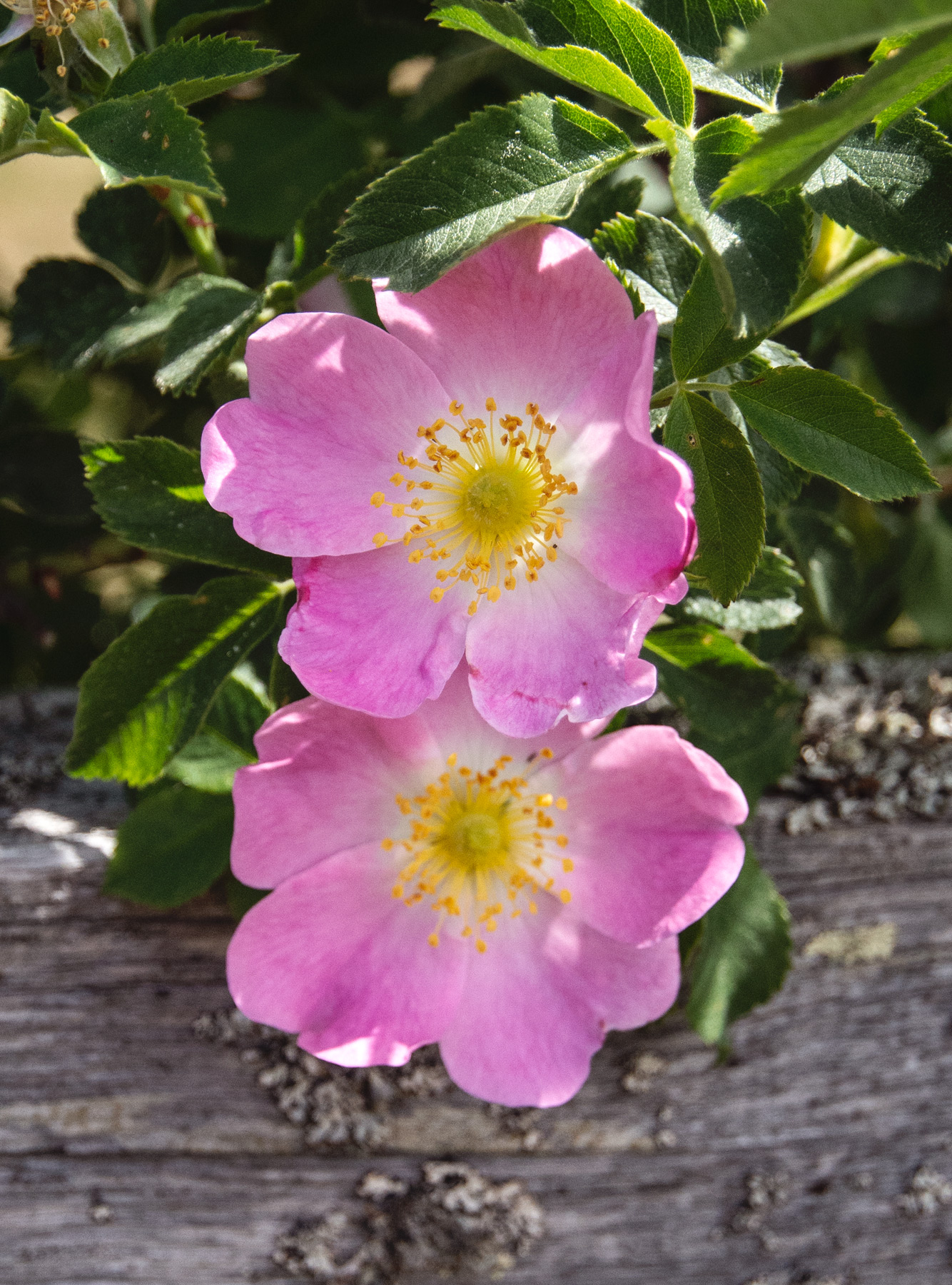 Things got a little easier as we moved away from the lake, towards Östra Järvafältets naturreservat. Less water mean’t fewer mosquitos and there were also plenty of tall trees to hide under. I love the smell of pine in the air in places like this, you can’t beat it. There are some videos clips from the nature reserve in our Swedish Adventure – part 3 video. 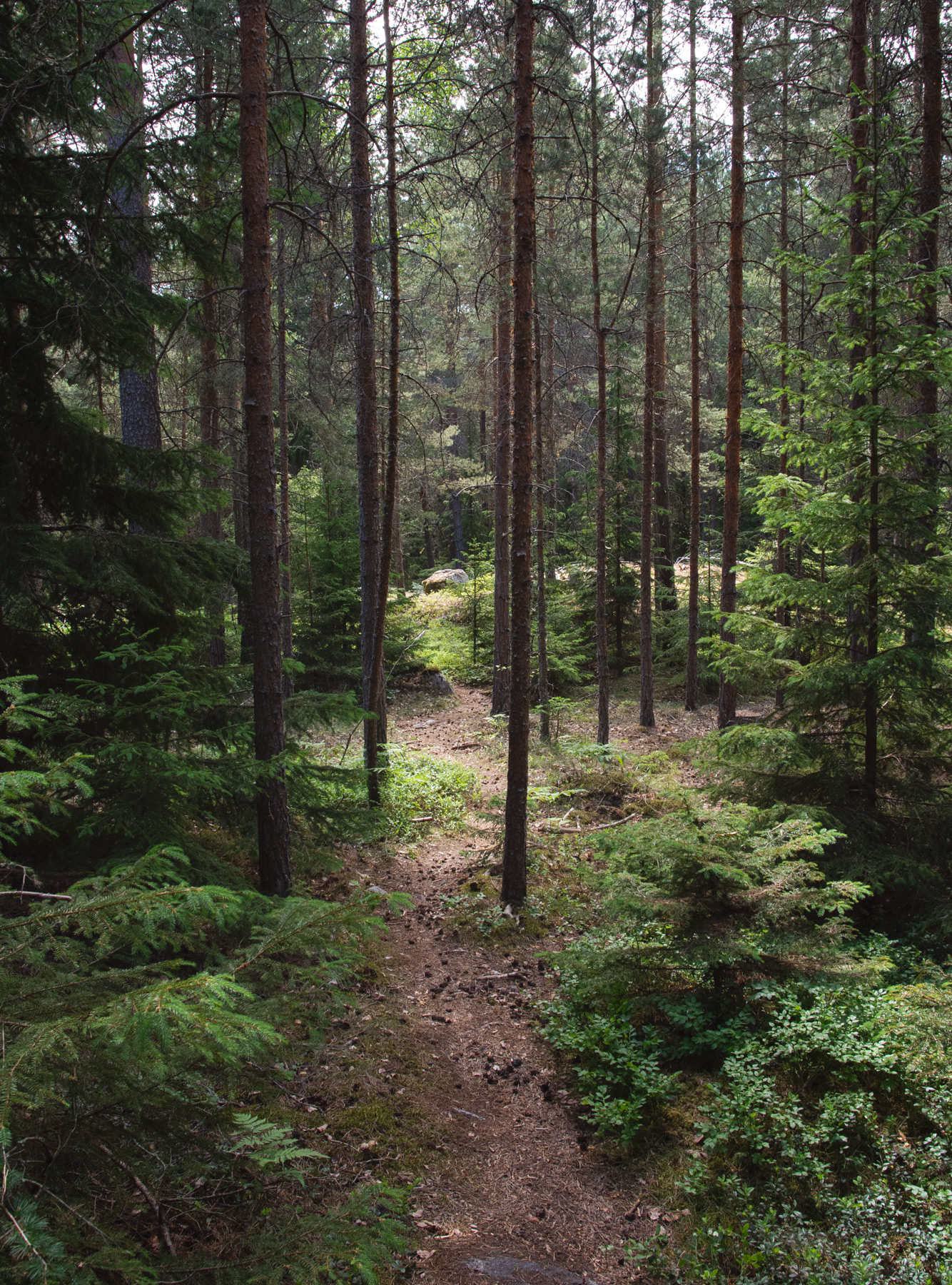 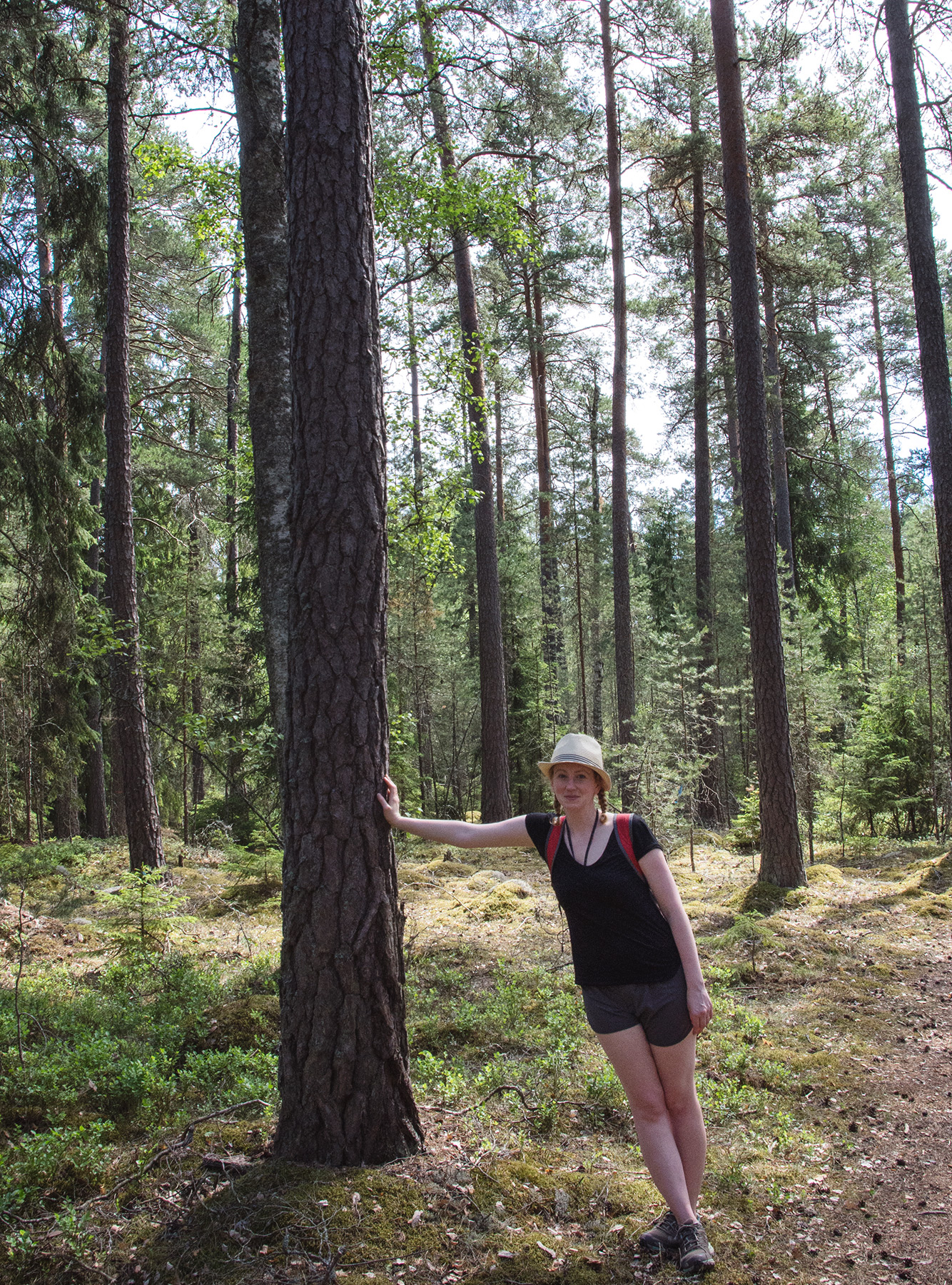 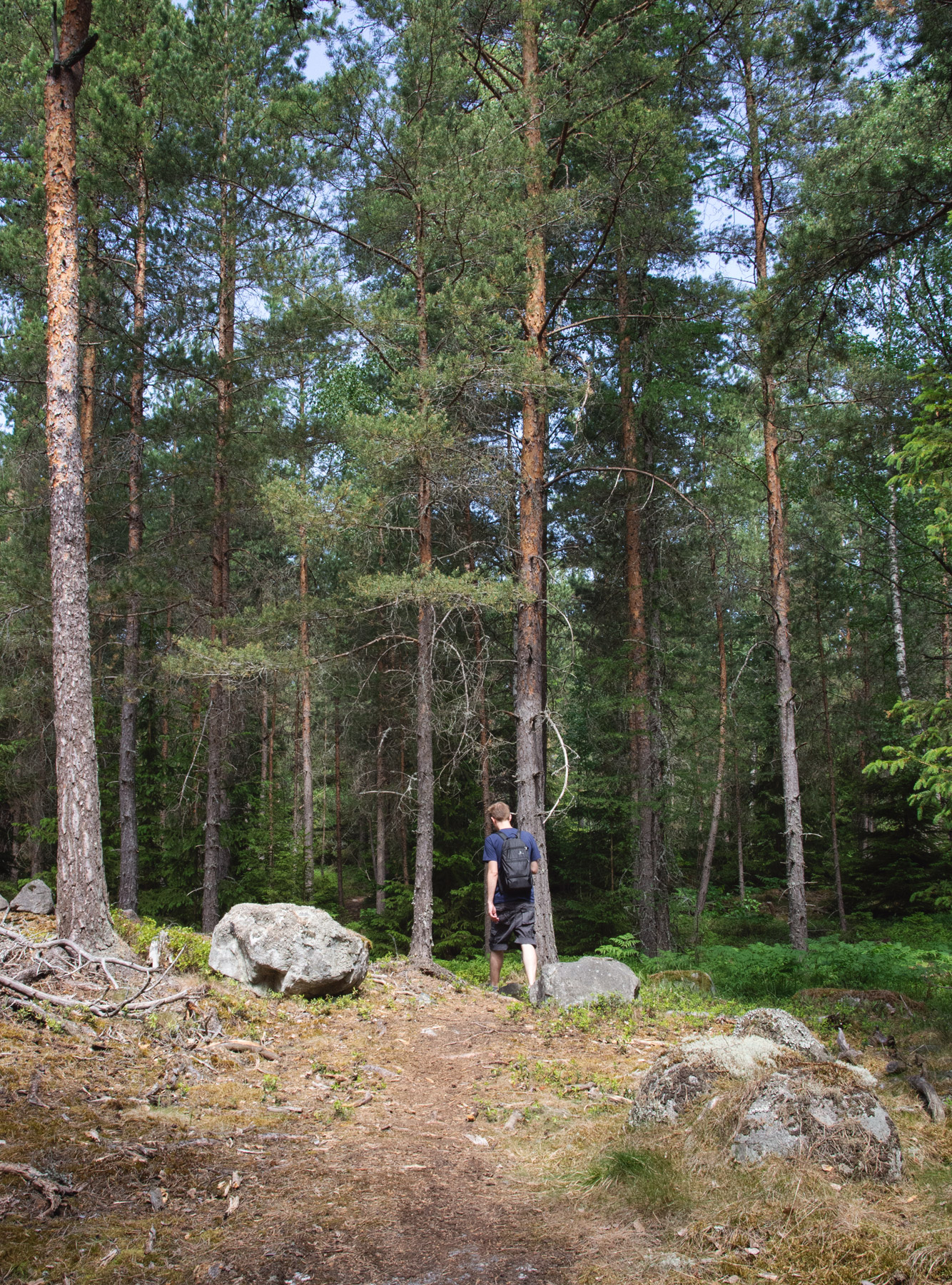 This photo of Scott shows you just how tall the trees were! 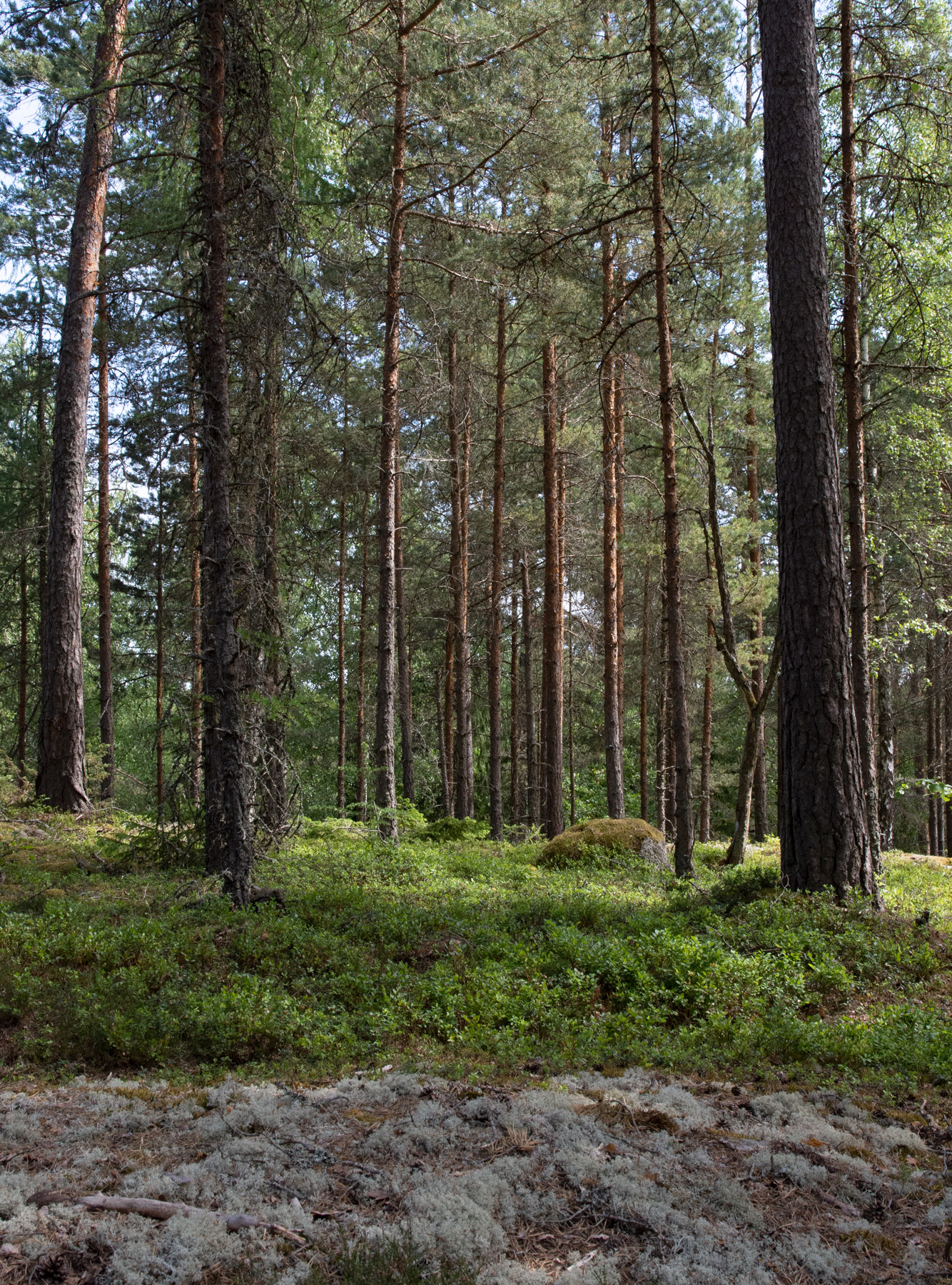 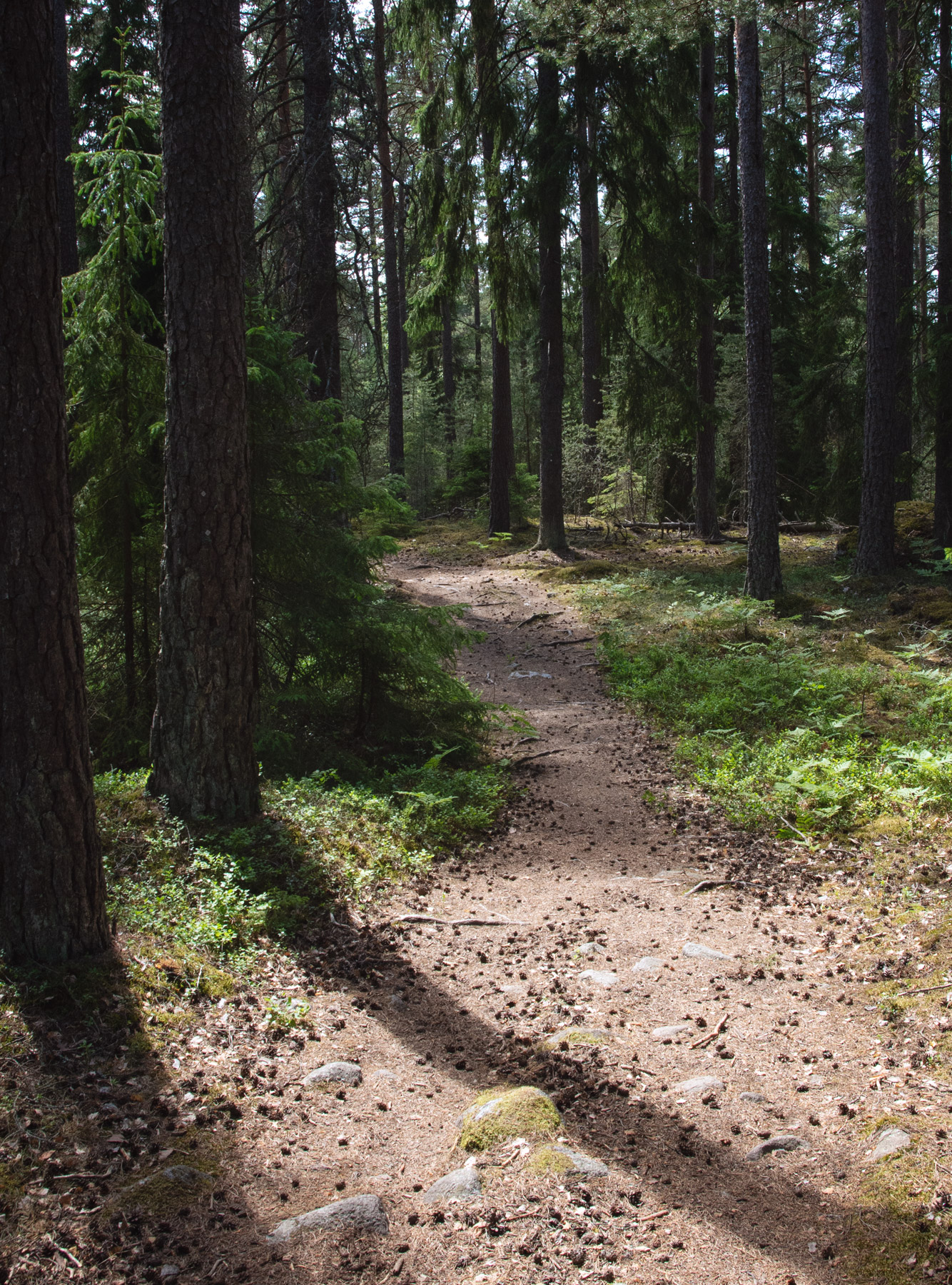 We walked up to Oversjon lake and headed towards Kallhäll metro station. By this point, it was the heat of the day and there was hardly any shade along the road. Luck was on our side because we spotted a small garage selling ice cream! It’s only a slight exaggeration when I say this was like seeing an oasis mirage in the desert. We agreed an ice cream was the only way to survive the walk along the road and we came out with that and a bottle of ice cold water each. 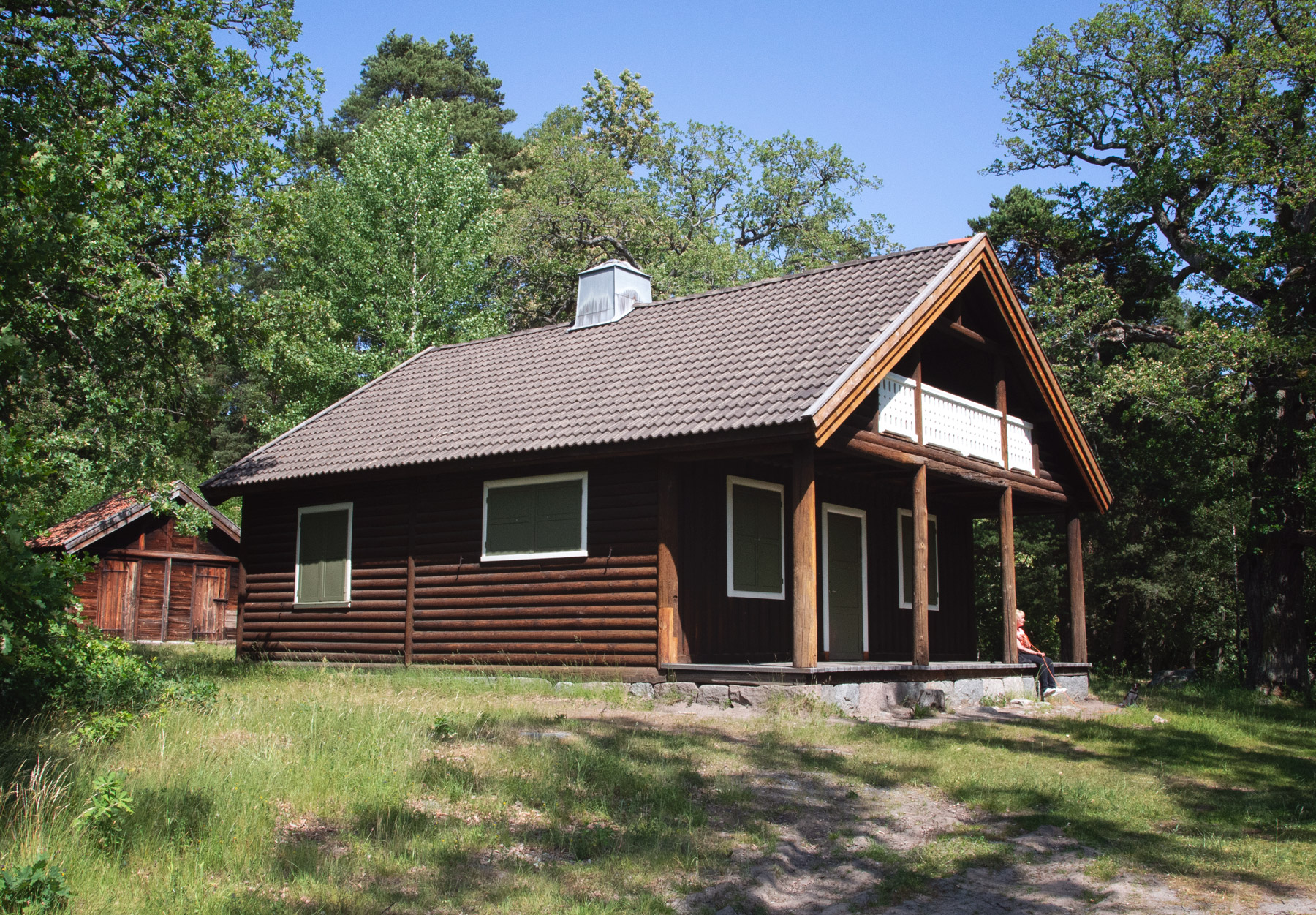 Our feet carried us twleve miles that day. It was a beautiful walk and I love that this sort of scenery is easily accessible from Stockholm Centre.