This was our last week in Stockholm before moving on to another part of Sweden. We thought the it had been pretty chilled out but looking back on all the video clips, it was quite eventful afterall.

We visited an open air museum called Skansen where we saw wooden houses, traditional baking houses (with tasters!), animals and several weddings. They hold drop in wedding sessions once a year — just show up with the necessary paperwork and you can tie the knot for around £90. As you can imagine, there were quite a few brides swanning around and we even had the chance to see a few ceremonies.

Skansen is also where we rescued our goose friend Minna and saw other lovely animals including wolves, bears, sheep and pigs. The bear in this video had a whale of a time in the rock pool with a piece of piping.

We finally had some rain! The steam in the second clip is rain evaporating from hot concrete. A couple of cool days gave us a break from shade seeking while out and above. It was been nearly 30c every day since we arrived… too hot for us and it makes hiking much harder.

Most of the outdoors clips are from our walk from Säbysjön lake, to Oversjon lake. It was a beautiful hike through countryside and forest trails but the mosquitos treated us like an all you can eat buffet. We covered ourselves in strong mosquito spray but it didn’t deter the largest ones. I ended up with a swollen ankle and fingers, Scott had bites all up his legs!

The automatic doors are from the subway and even though I should be used to them by now, I still worry they are going to cut me in half every time I walk through.

We finally got off at Thorildsplan and took some photos! The station has a retro game theme and is the coolest station I’ve ever seen. I’m sure there must be other people who had as much fun here as we did 🙂 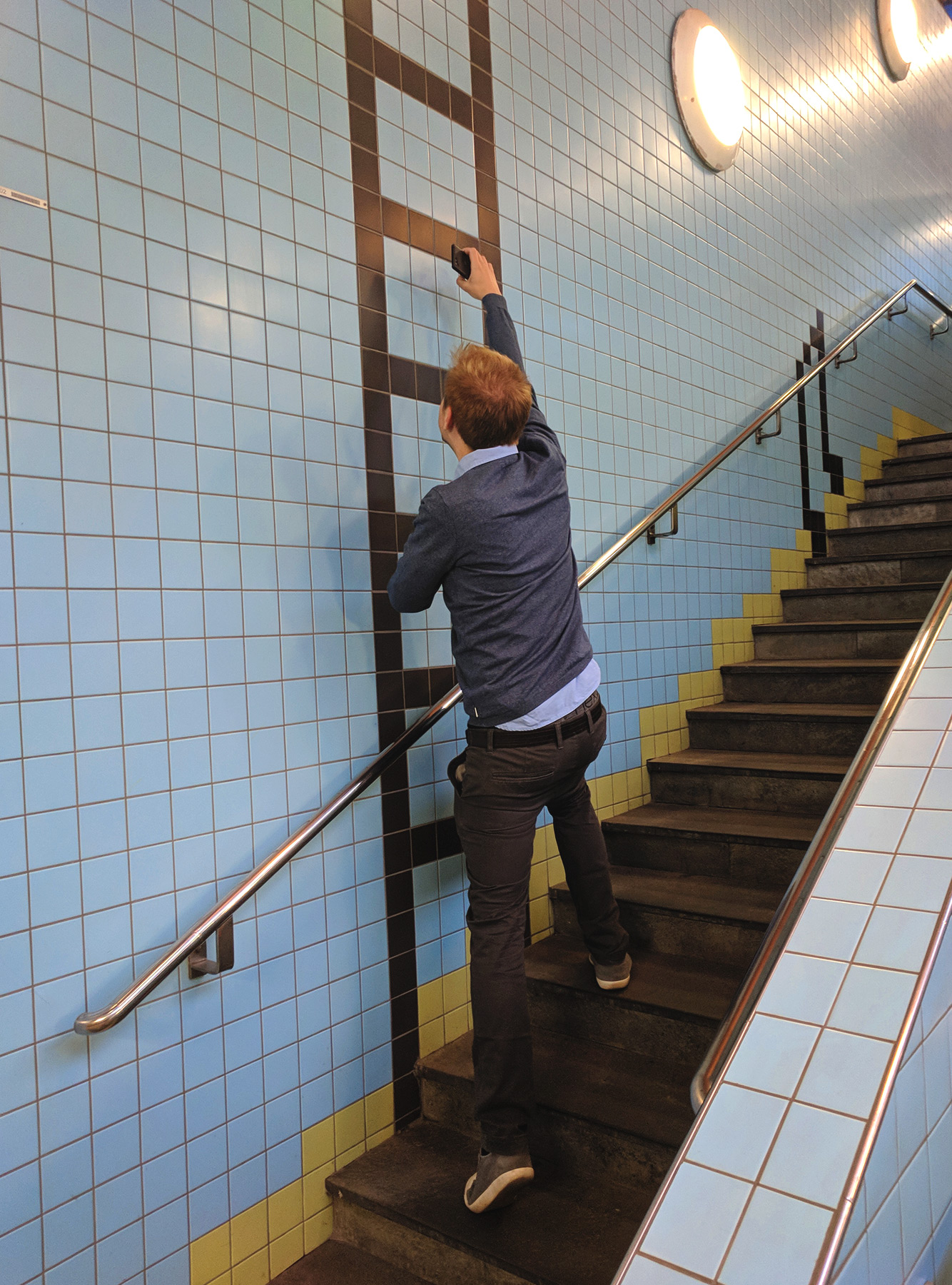 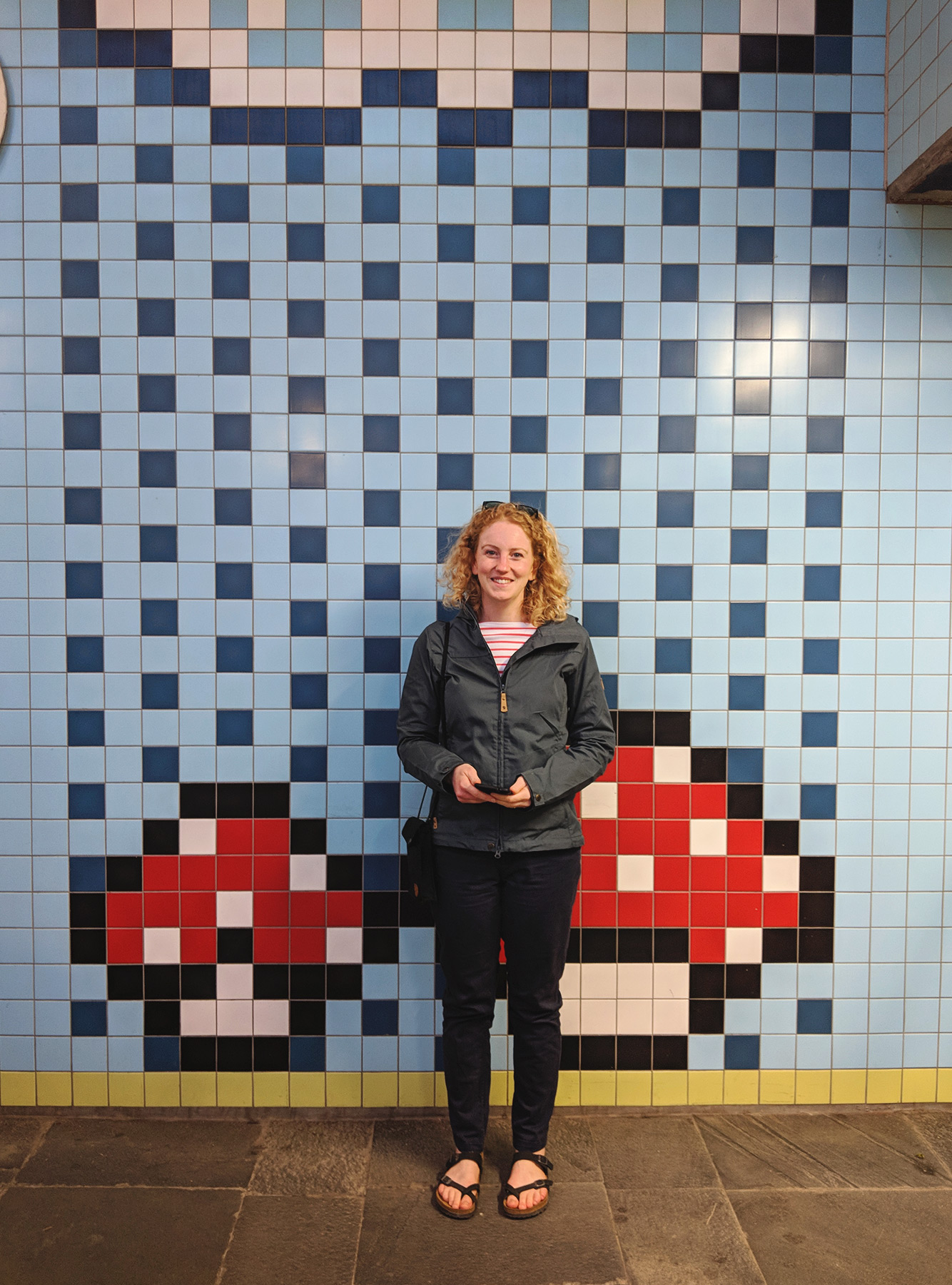 We’ve been trying to cram everything back into our cases before it’s time to move on. I can’t believe we are approaching the last part of our trip already, it has gone way too quickly. I won’t miss the grubby apartment we’ve been staying in but I will miss the neighbourhood. Our deer friend paid us one last visit which was a nice way to end our time here.

I’m going to make separate posts for most of the places we visited but I haven’t managed to get into the photo sorting groove since we’ve been here. I’ve had too much fun making videos instead.