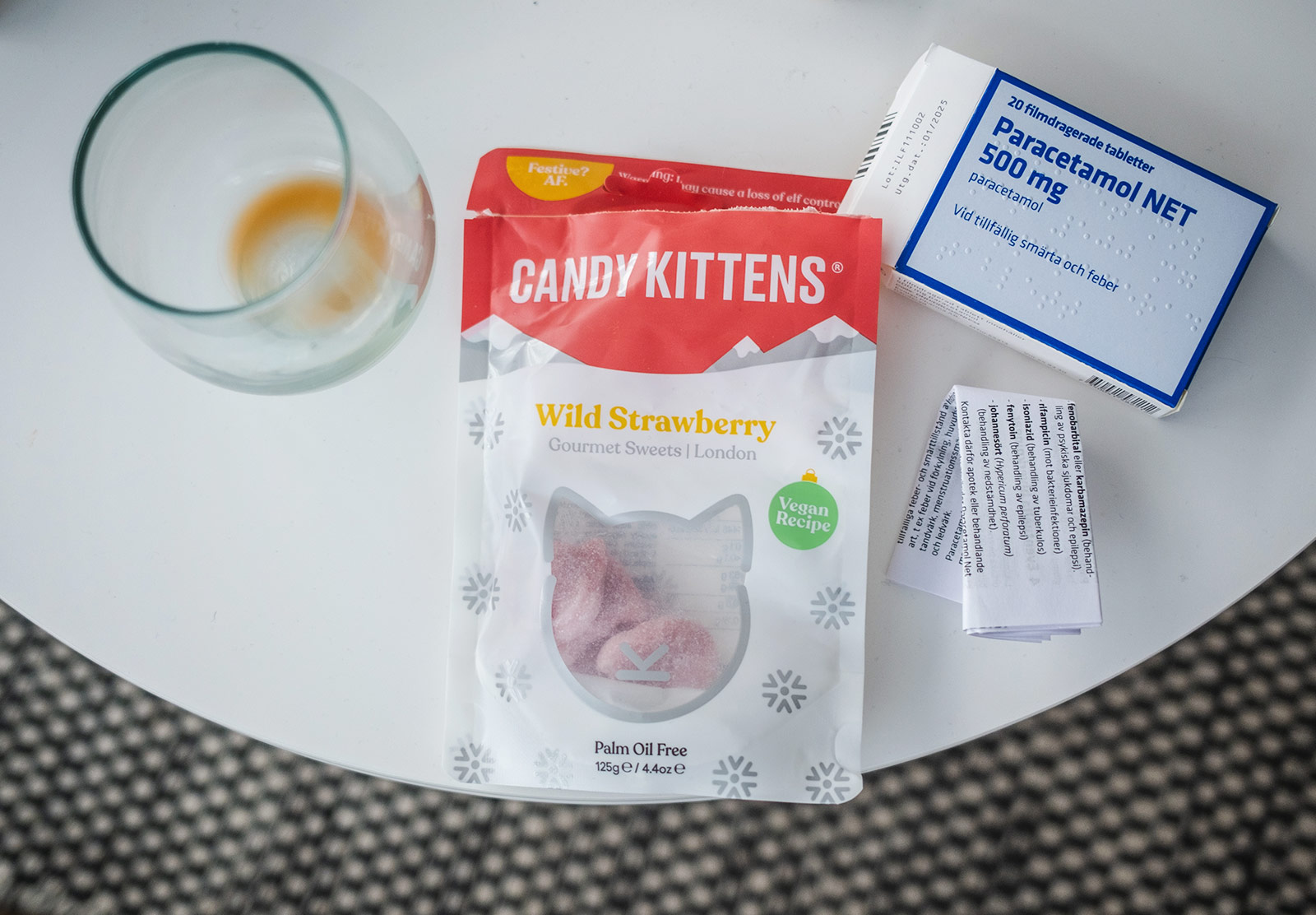 The year began with Scott looking at me and saying “oh my god, you are so pale”. I started feeling iffy just before New Year’s Eve and inevtiably, he fell ill a couple of days later. I felt too weak to do anything so I spent three days sleeping and laying on the sofa. Then another few days coughing and sweating. The Candy Kittens were a Christmas present and if you haven’t tried them before, definitely do because they are delicious. 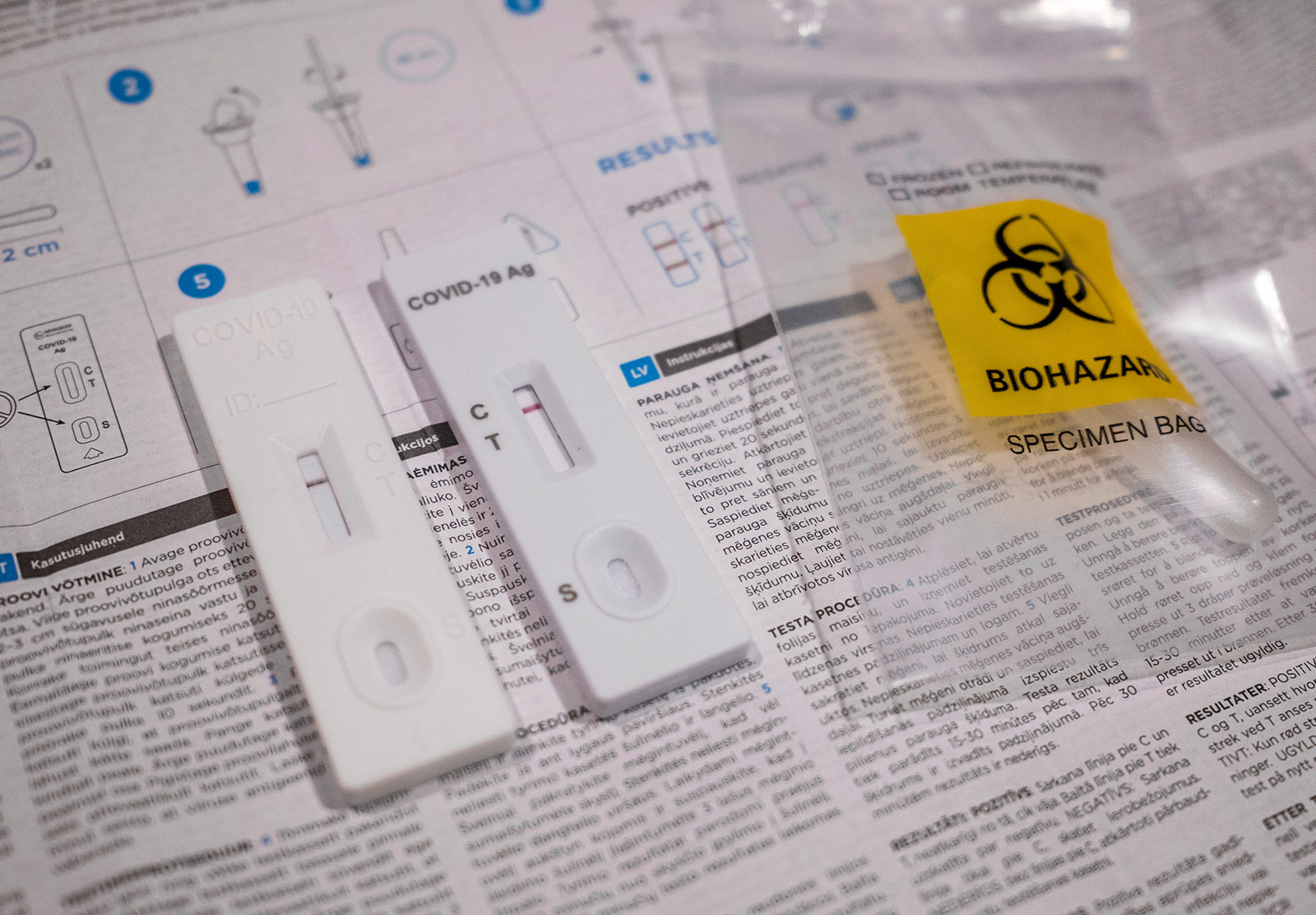 We’re pretty sure it was Covid but there was a test shortage (PCR and Antigen) due to infection volume. By the time our Antigen tests arrived (ten days in for me and eight for Scott), they were negative. We were no longer infectious if we had been but three weeks passed before we felt back to normal health. 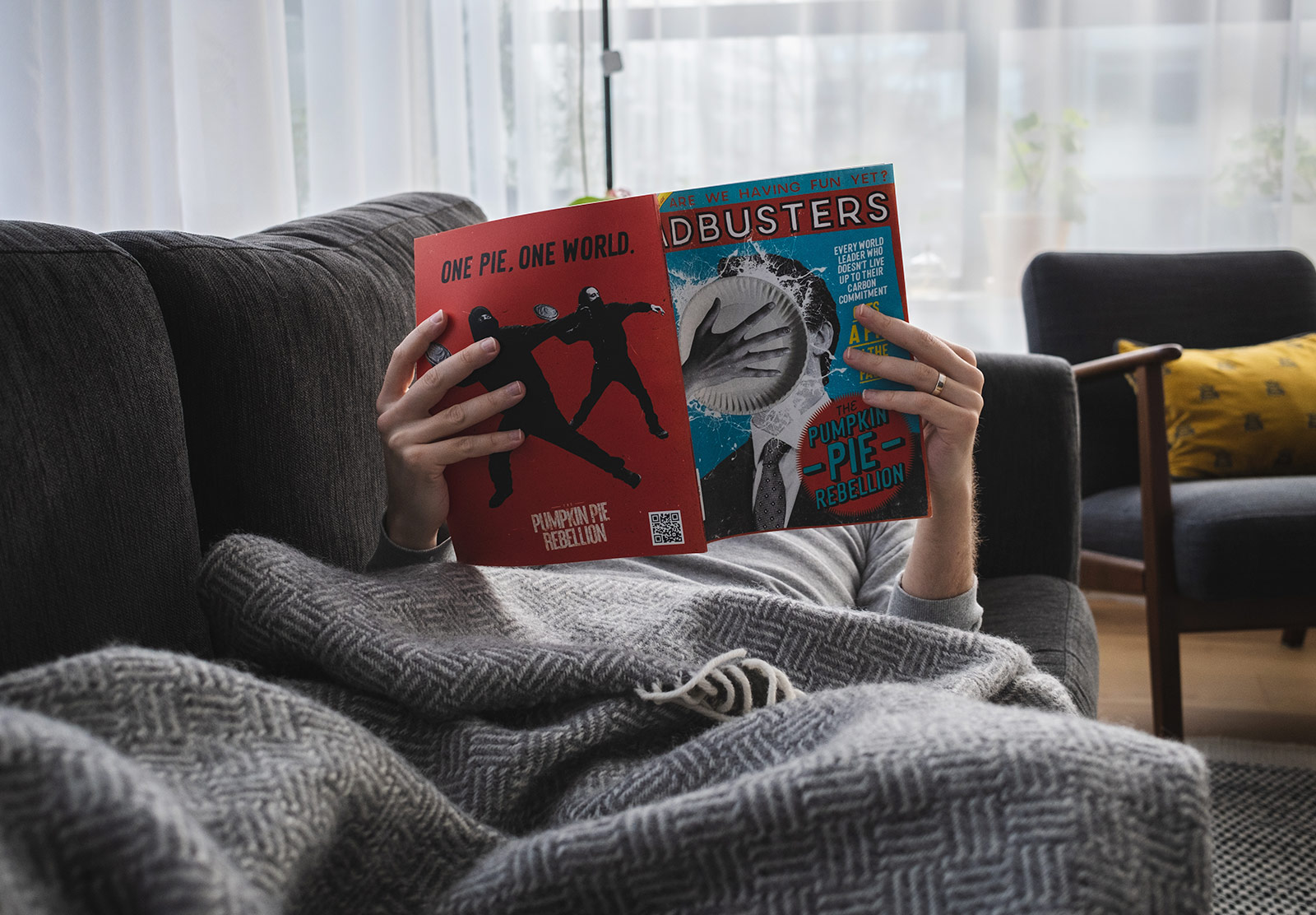 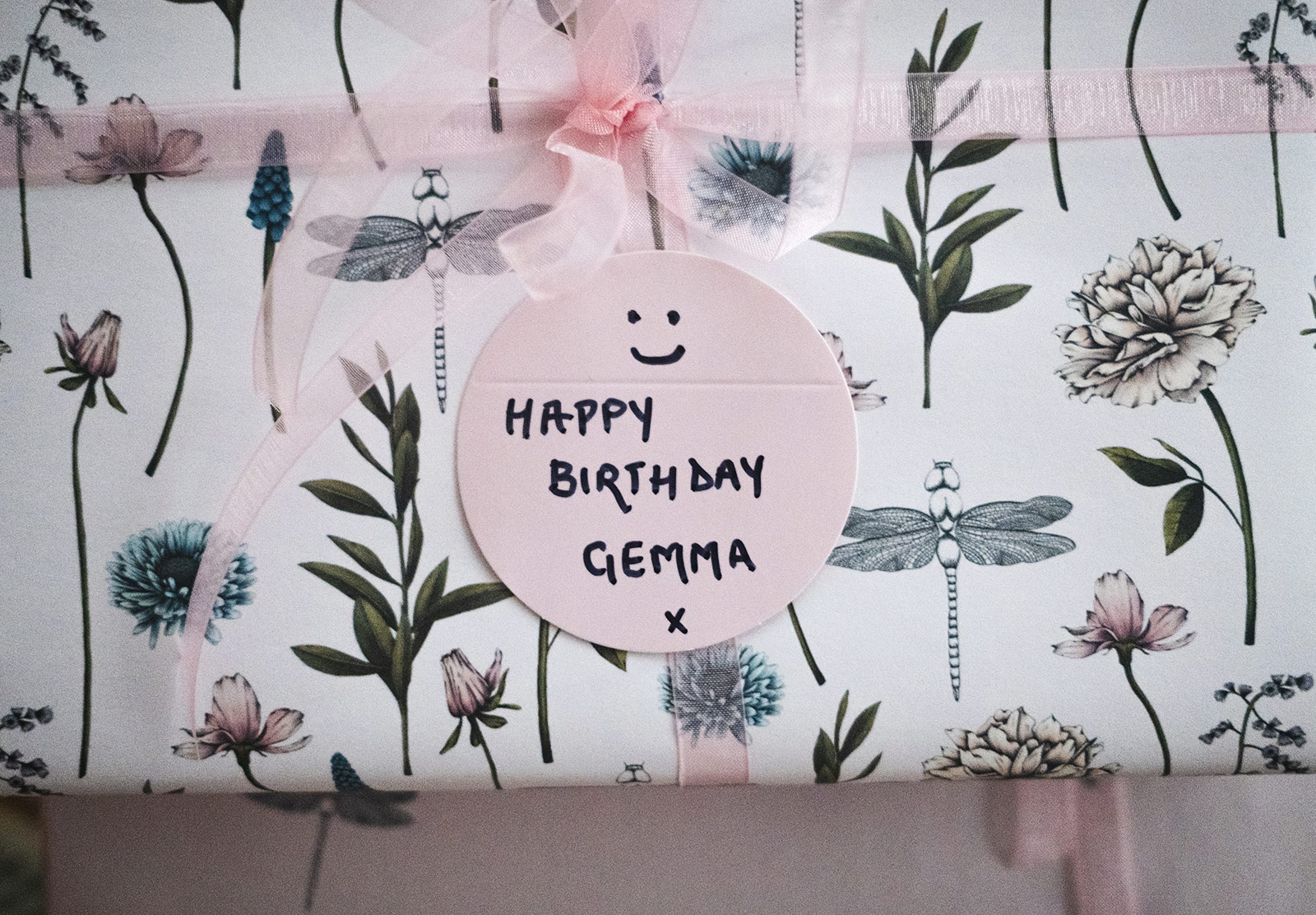 I celebrated another birthday. We planned to travel to a beach further South but didn’t feel well enough. Instead, we hopped on a train and visited a beach closer to home, that was only a short walk from the train station.

Orange, maple, pecan and hemp hearts is my current favourite porridge topping. We’re also working through the frozen blueberries we picked during the Summer — they’re nice with coconut milk.

At the other end of the nutritional spectrum… semla. The filling is a mixture of almond paste and nuts topped with whipped cream. This one was from a popular chain bakery called Brod & Salt and it was excellent! We have different opinions about the perfect bun (Scott prefers a sweeter paste than I do) but we agreed this was one of the best we’ve had. 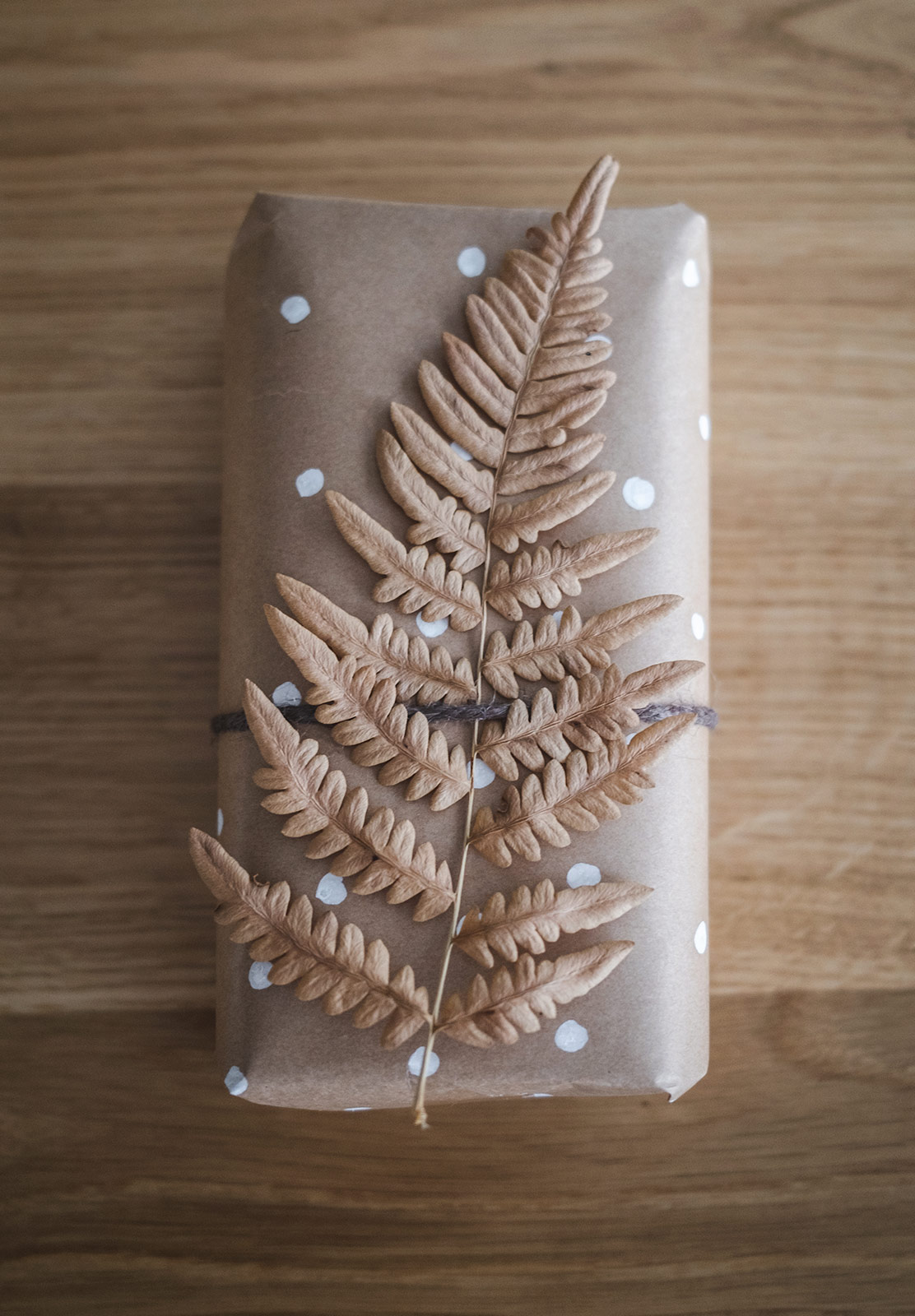 A few friends needed a pick-me-up so we sent tea from The Stockholm Tea Centre. I decorated some paper and tied a fern leaf to the front (picked from the forest last Autumn). They looked a bit too nice to send for a crushing in the post.

We started feeling well enough for a walk but nothing too long or strenuous. The ability to walk for miles along the shore is one of the nice things about living in Stockholm, so that’s what we decided to do. We took the tram to one of our favourite bakeries (Brioche), bought some buns and set off. Predictably, the buns were out of the bag within fifteen minutes.

I don’t have many photos to share for January because we spent most of it feeling ill and resting. The sun returned and we were able to get out in the snow, so I’m happy with that and feeling healthy again.