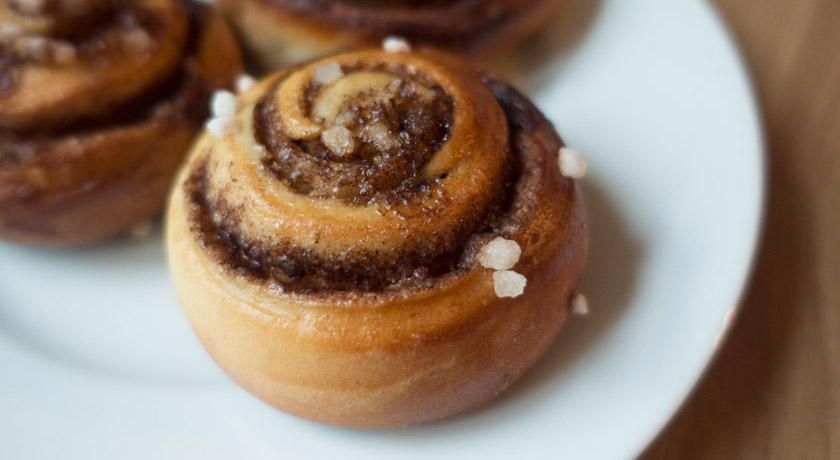 This month has been a bit of blur to be honest, it has come and gone so fast. I don’t know how we are a quarter of a way through the year already. Here’s how we’ve been spending our time…

March has been a good month for books. Some time ago I backed a seasonal cookbook called Myrtlewood on Kickstarter. The wait is over, it’s here!! Everything about it is beautiful: the paper stock, the photography, the recipes themselves. 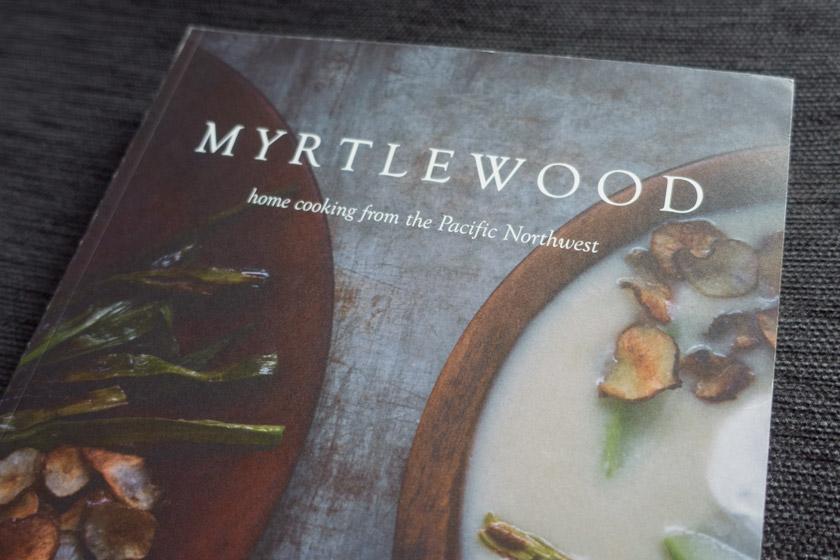 I also received a lovely late birthday present — The Herb and Flower cookbook. All the recipes have a floral or herbal twist: butternut squash and calendula mac and cheese, gooseberry and mint meringue pie, raspberry, rose and mint tiramisu to name a few. I want to eat everything. 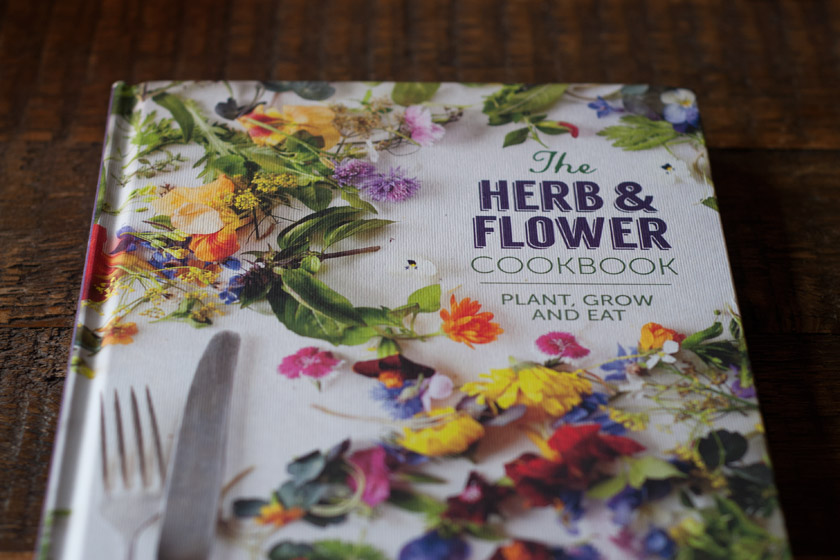 Pottery! Part of my hen doo this month was a pottery workshop; I had so much fun! I look like I know what I’m doing here but I was actually preying the clay didn’t fly off the wheel and all over my friends and family.

Growing season is a go! March has seen a few things ticked off the garden to-do list, one of the important being to bring compost indoors to warm up ready for sowing early seeds. So far I’ve sown peppers, chillies and sunflowers. We don’t have a greenhouse so starting seedlings off indoors is the next best thing.

For anyone interested, I’ve discovered a great seed company called Real Seed Co. They are ethical suppliers of heirloom and heritage seeds, no hybrids or GM — making them perfect for seed saving. 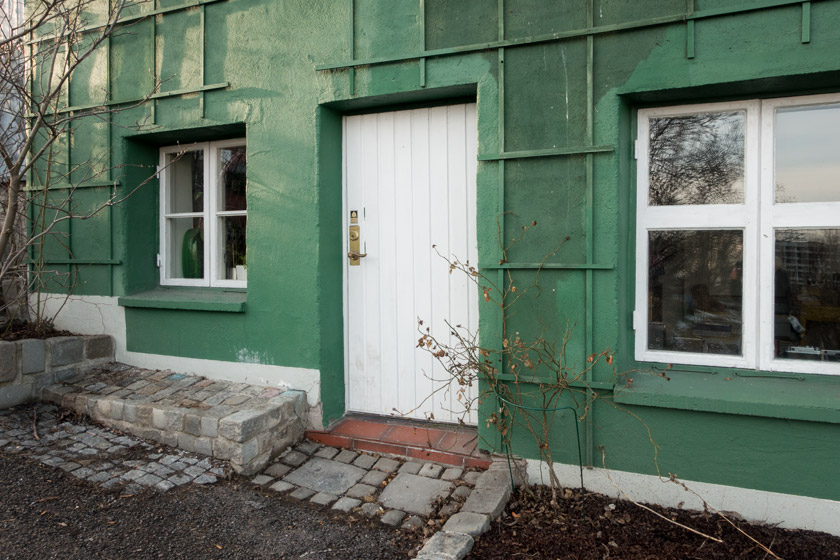 We travelled to Oslo for a few days this month. The more we see of Nordic countries, the more we feel like we are living in the wrong country. I’m slowly writing up the best bits from our trip so you can visit the city from the comfort of your sofa: Botanical Garden Glasshouses and good food is Oslo. 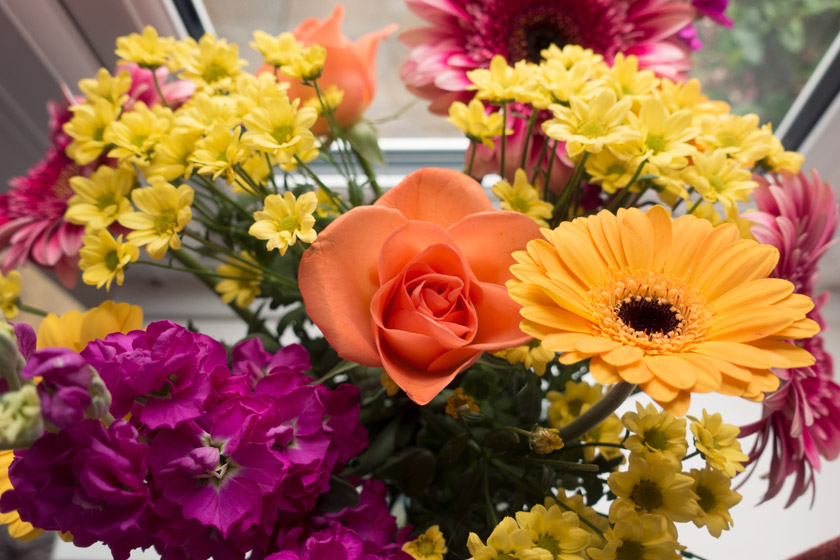 Having the windows open — that sounds like a really boring thing to enjoy but I like being outdoors in the fresh air and having the house closed up over Winter to keep the heat in makes everything feel stuffy after a while. Open windows means we’ll soon be able to enjoy BBQs and eating dinner outdoors.